• Only those who are able to align the eyes, head and heart on the same axis can take pictures.

• Think before and after shooting, never during it.

• The camera is an extension of our eyes and mind, not a chrome locket around our neck. It is a tool of labor. It’s nice to feel in your hands a device that is quite consistent with what you want to photograph.

• No need to photograph too much, no need to shoot, exhausting the film. This is a bad sign. It’s like eating or drinking a lot: a person loses taste, loses shape.

• To «capture» the world, you have to feel drawn into what you are cutting through the viewfinder. This approach requires focus, discipline of spirit, flair and a sense of geometry.

• For me photography is a search in reality itself for spatial forms, lines and relationships.

• The photographer should work softly, inconspicuously, but have a sharp eye. Do not push, draw attention to yourself, do not stir up the water where you are going to fish.

• The lot of the photographer — continuously disappearing things. And when they leave, no amount of ingenuity, nothing in the world will make them come back 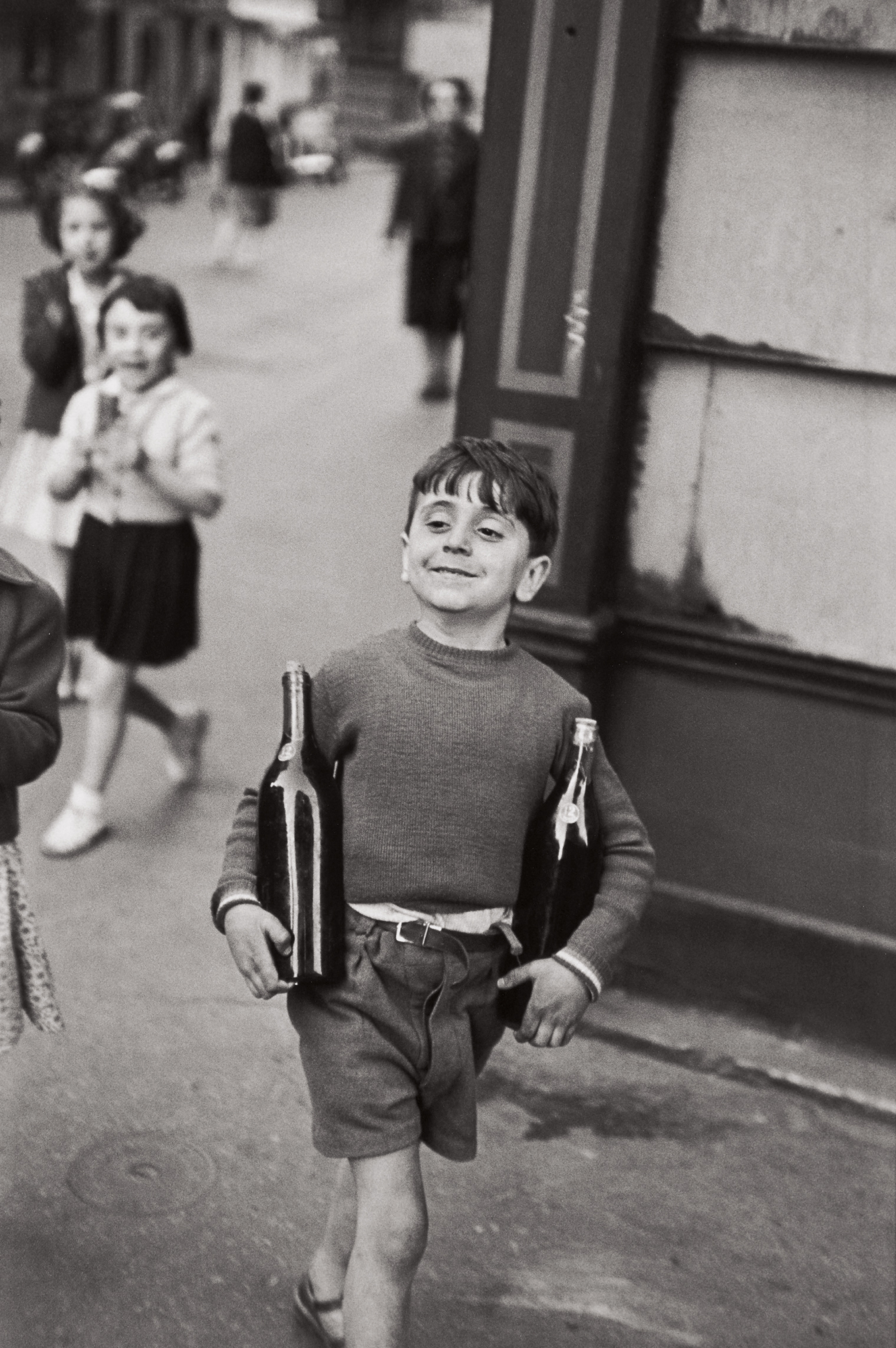 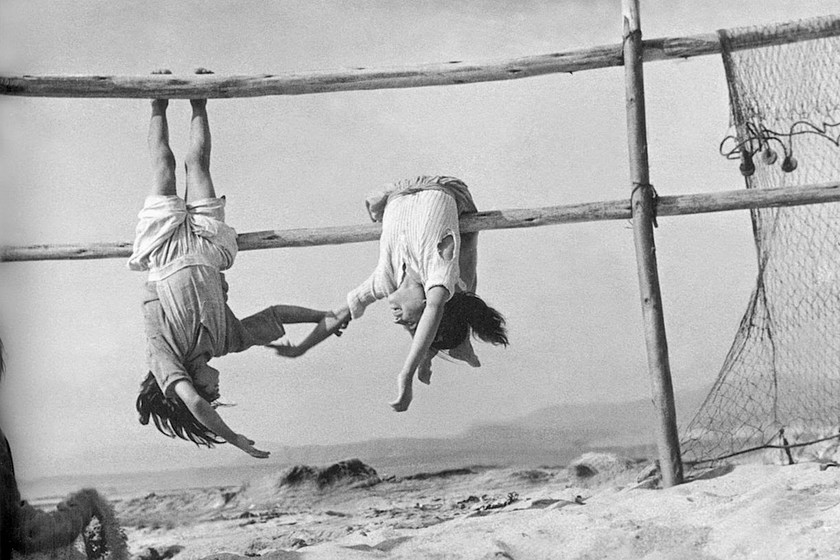 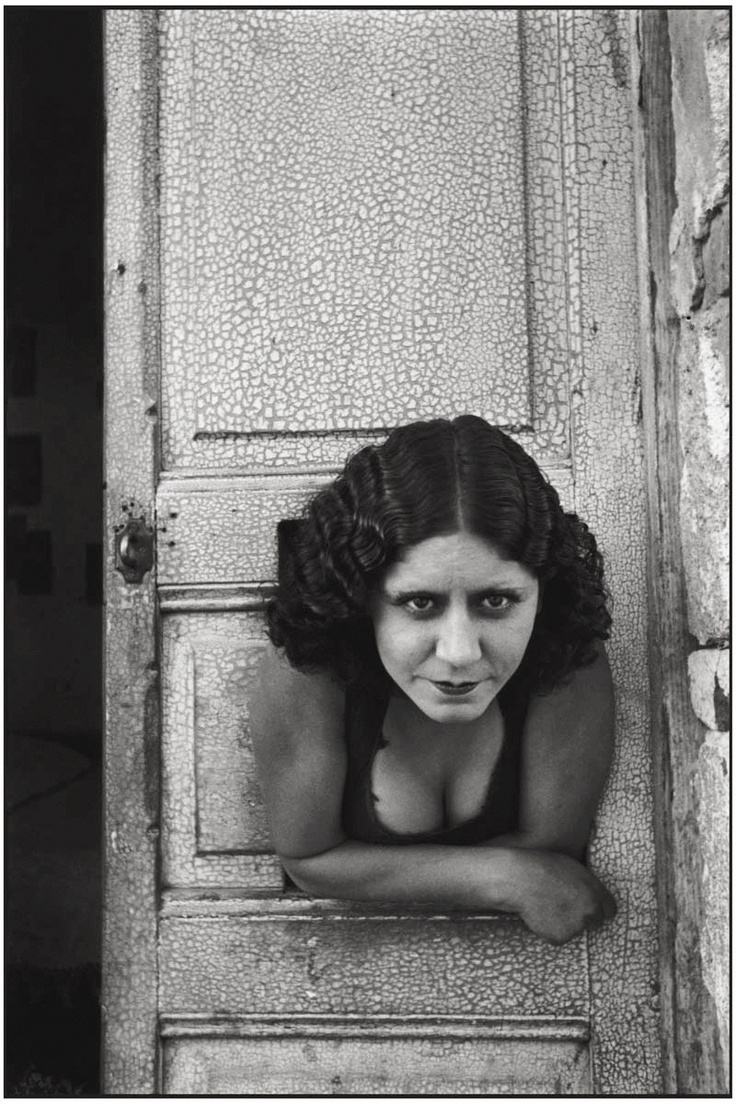 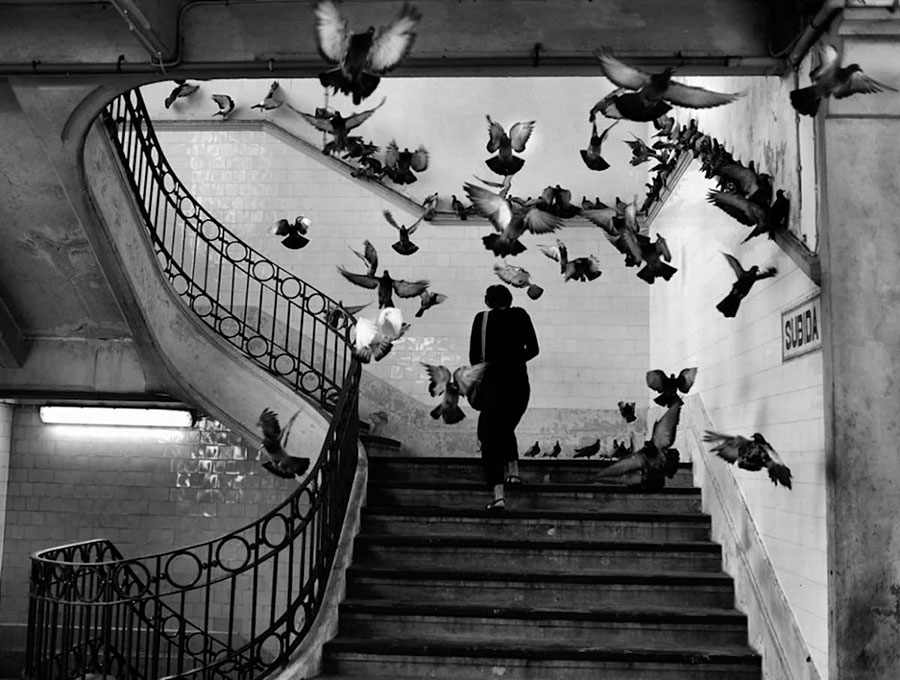 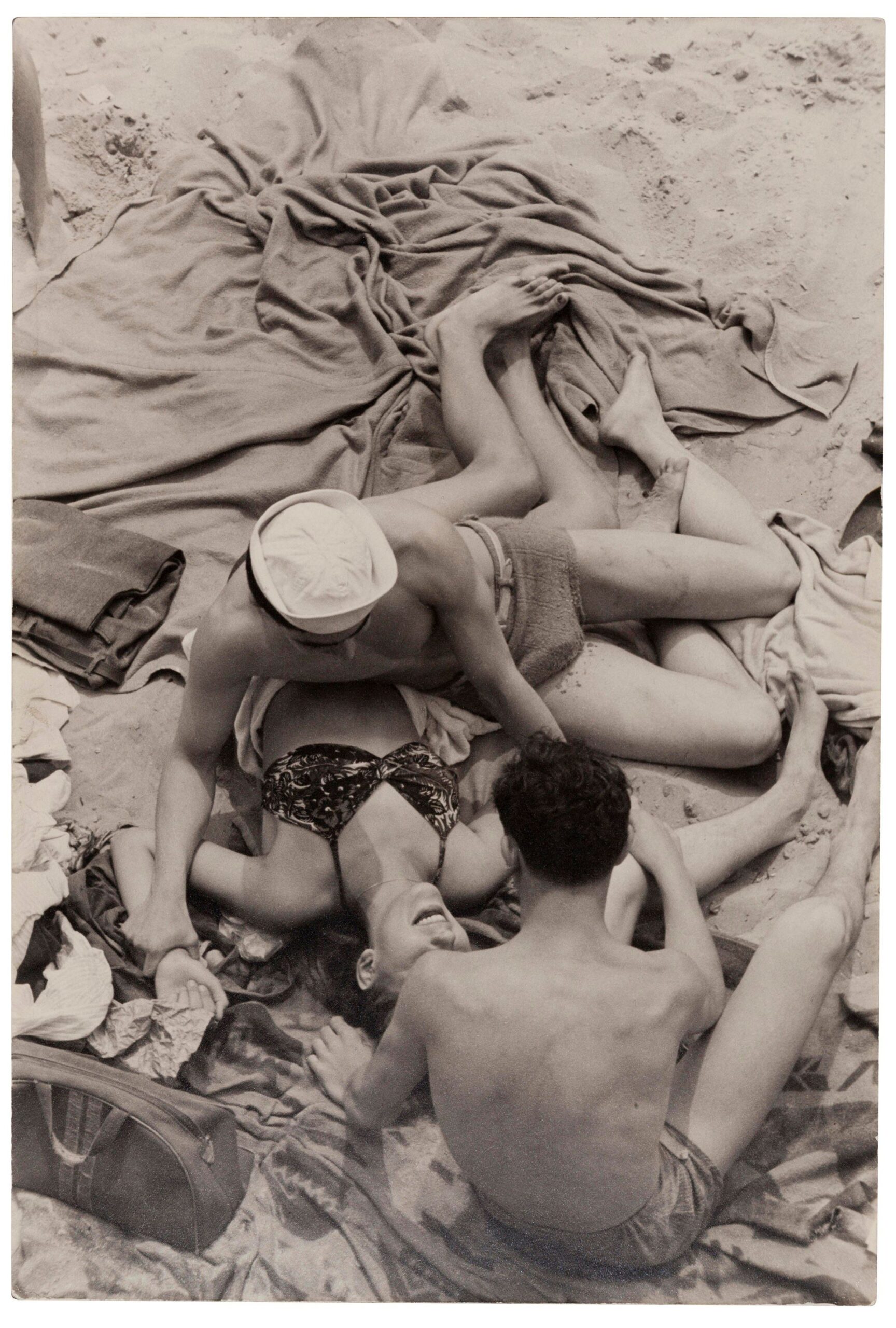 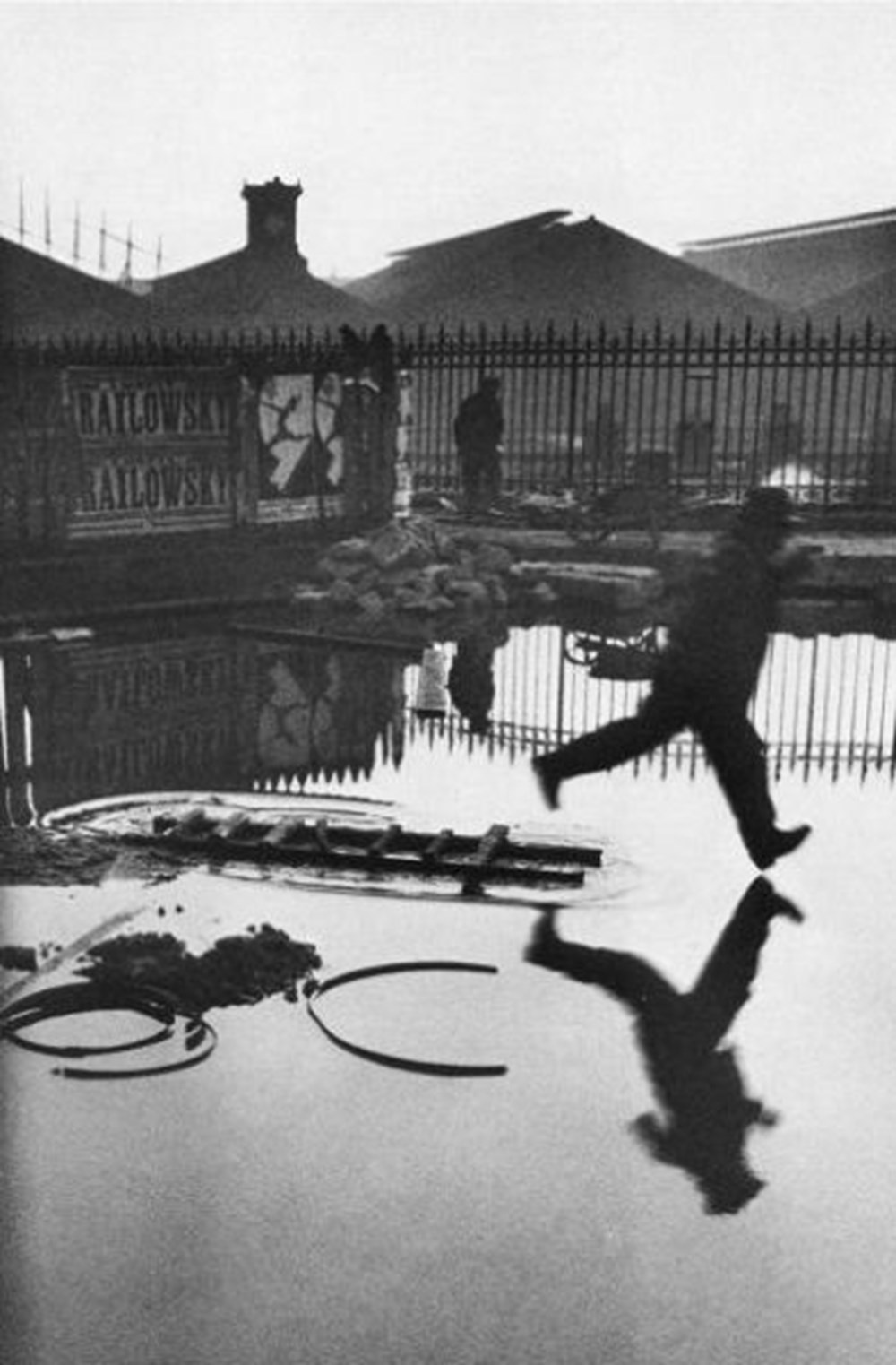 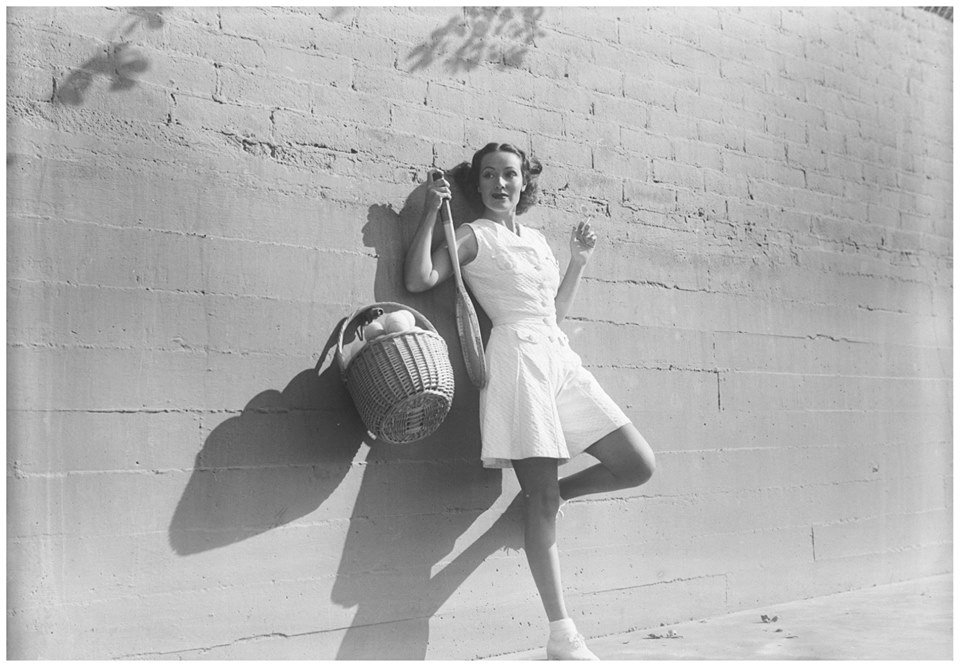