From 1957 to 1962, Chargesheimer worked on a series of photobooks: «Sex in Cologne», «Under the Noisy Trees», «In the Ruhr region», «Romanesque style on the Rhine», «People in the Rhine», «Berlin sketches of a big city» and «Interim Balance Sheet». Presenting them to the public, they made a real splash. After finishing work on a series of photobooks, Chargesheimer devoted himself to the stage. He became a designer and director, engaged in kinetic sculptures. They reflected his way of thinking to some extent. In addition, Chargesheimer returned to abstract photography and light photography. It was an attempt to return to art, but only in the 1980s was the significance of his experimental photography recognized. 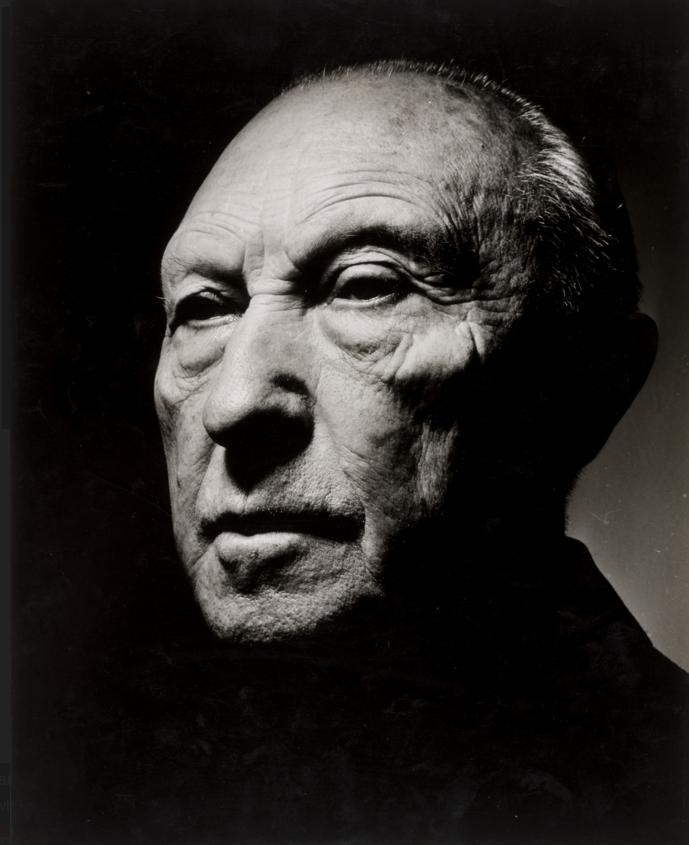 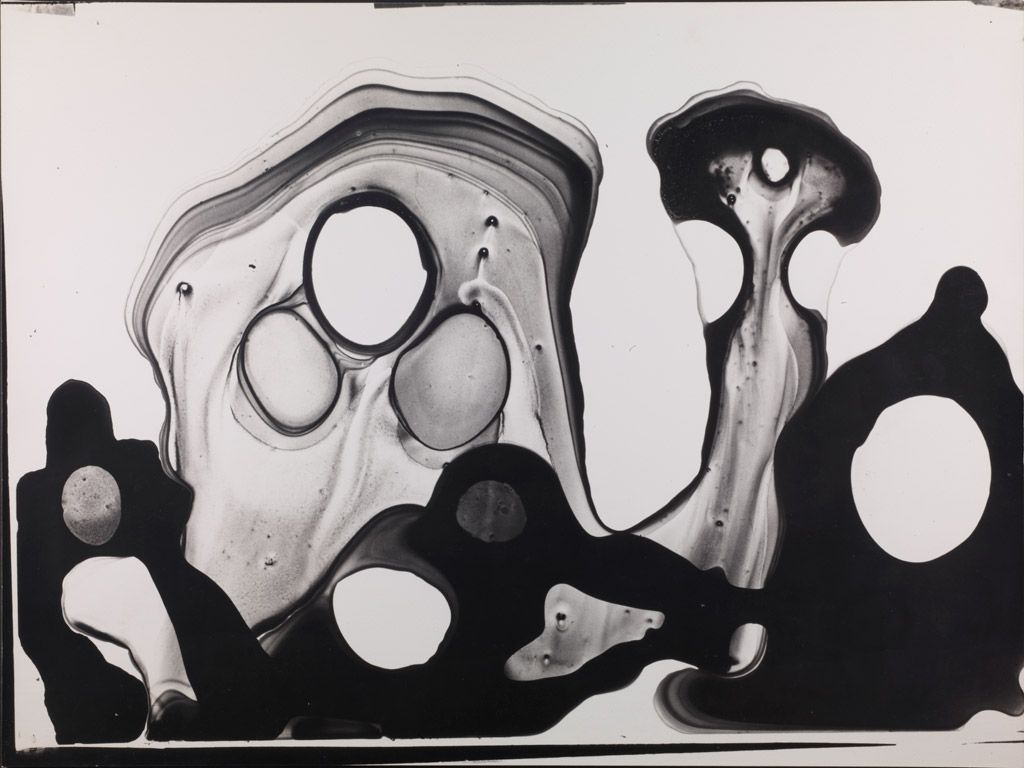 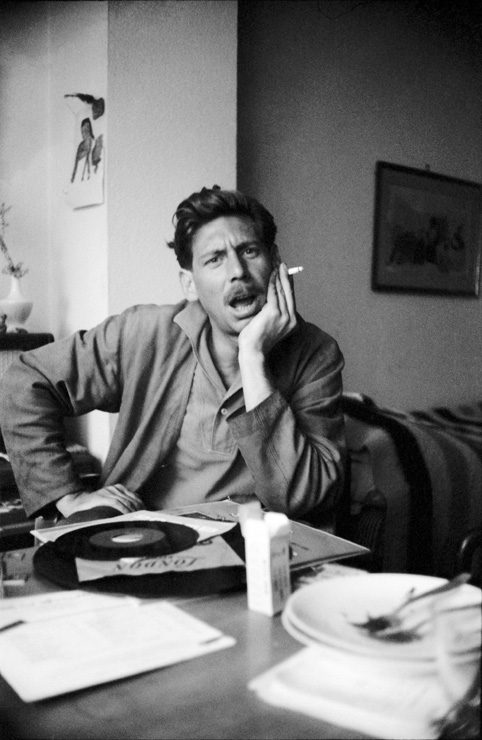 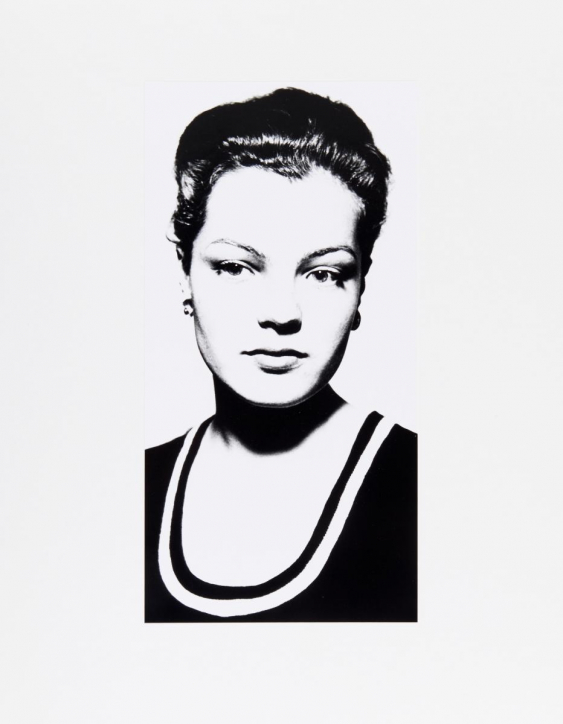