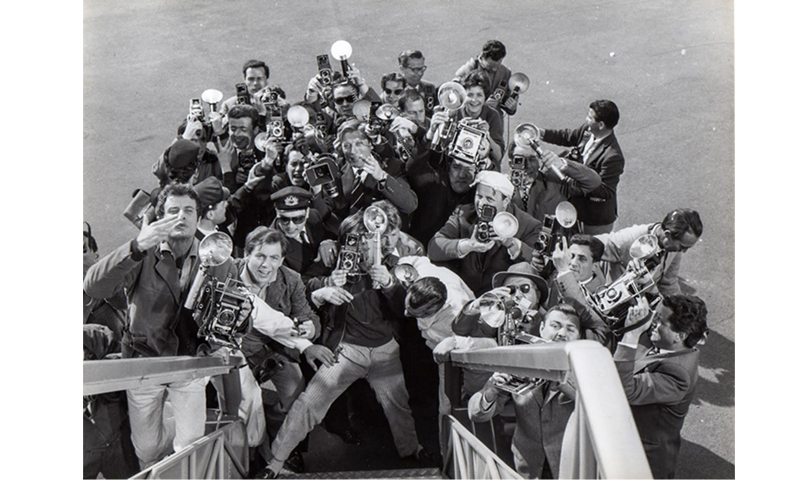 The word «paparazzi» itself appeared in 1960, according to one version after the release of Federico Fellini’s film «La Dolce Vita», where the hero Marcelo Mastroianni was constantly pursued by a young photographer named Paparazzo. The director borrowed this name from his talkative school friend, nicknamed Paparazzo. According to the other, in one of the dialects of Italian, the word means «domestic pest». There is a third version: Paparazzo is the name of the restaurant owner in the work of a well-known English writer, whose book he read during the filming of Fellini. The main task of the paparazzi is to photograph something deliberately scandalous. Perhaps one of the first paparazzi can be recognized as the Washington-based photographer Tom Howartz, who filmed an execution in the electric chair in 1928. It was impossible to do this in the open, so he tied the camera to his own ankle and, taking pictures, lifted his trouser leg. This photo became famous and went around the whole world.

One of the famous paparazzi is Pascal Rostain (born 12 August 1958). 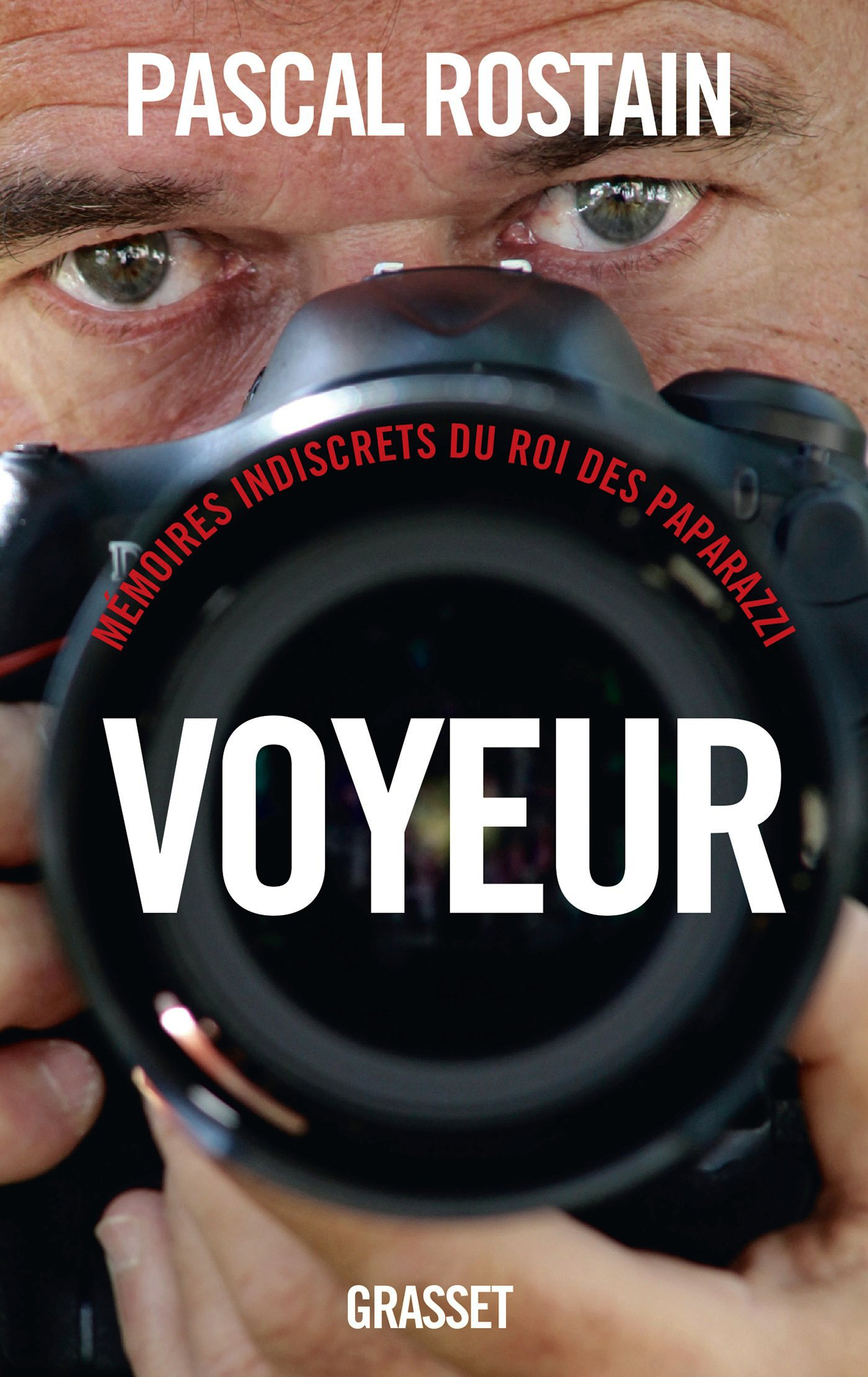 This French paparazzi has won two Match Awards for Achievement in Photojournalism. Pascal Rostain became famous for his secret photographs of Alexander Solzhenitsyn, Marlon Brando, Gerard Depardieu, Brigitte Bardot and many other celebrities. 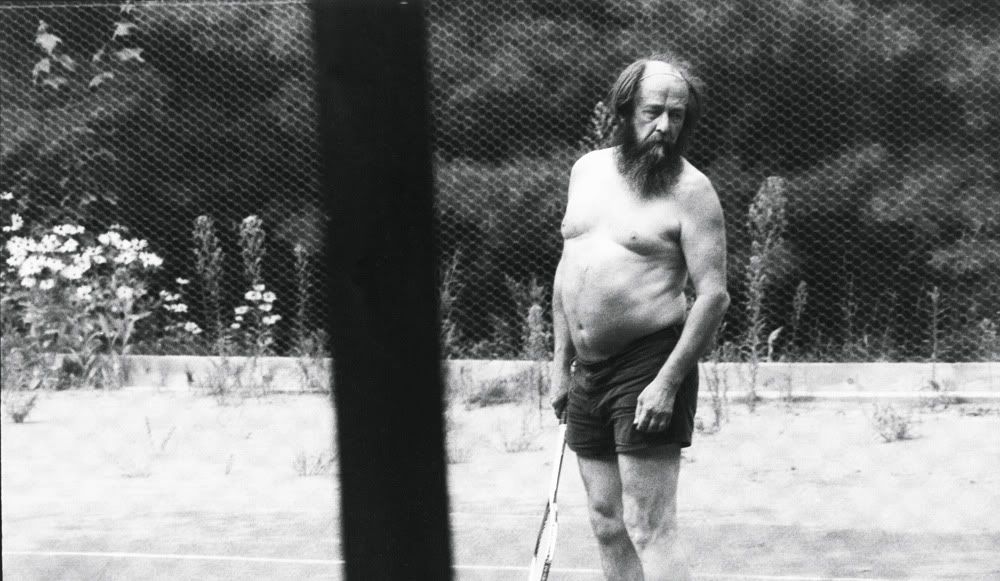 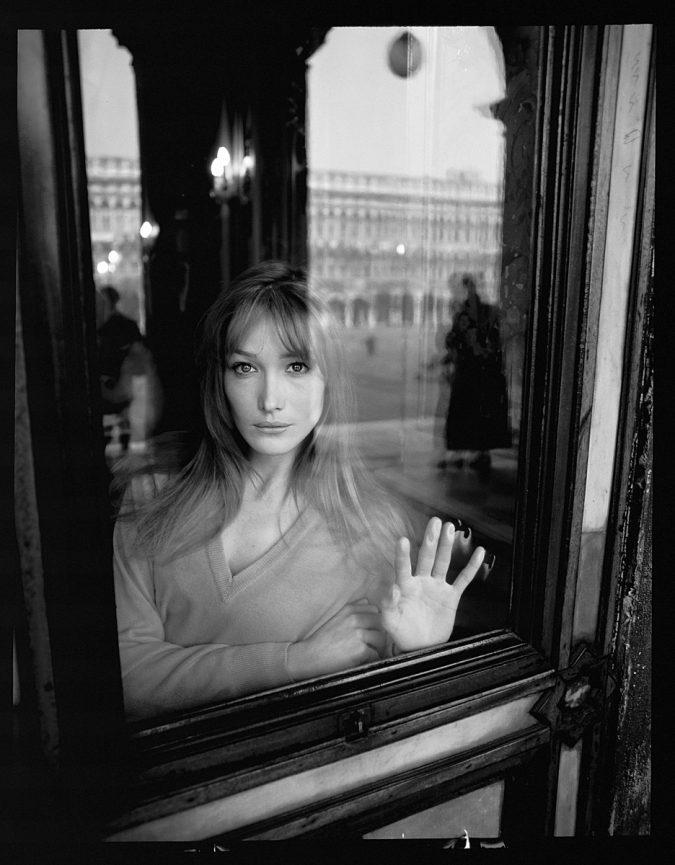 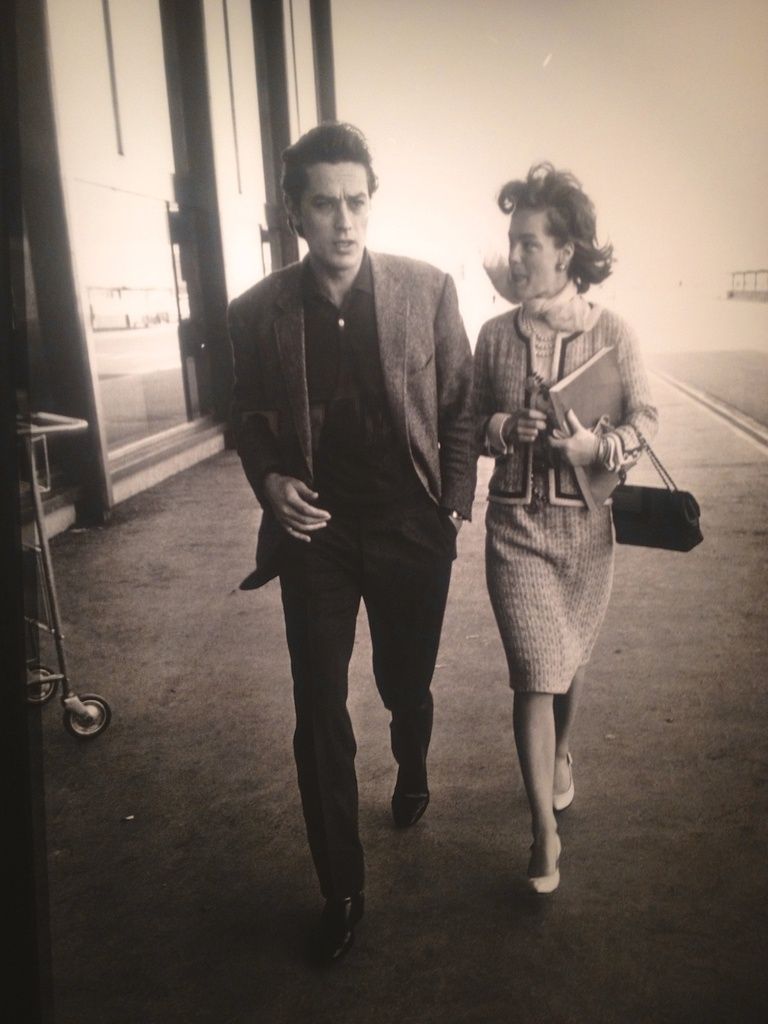 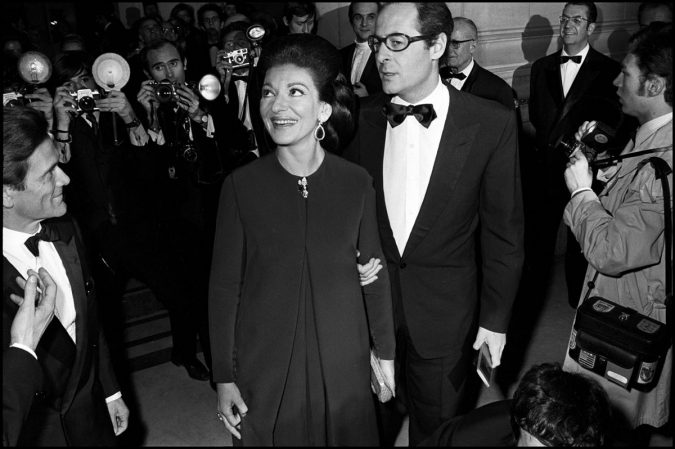 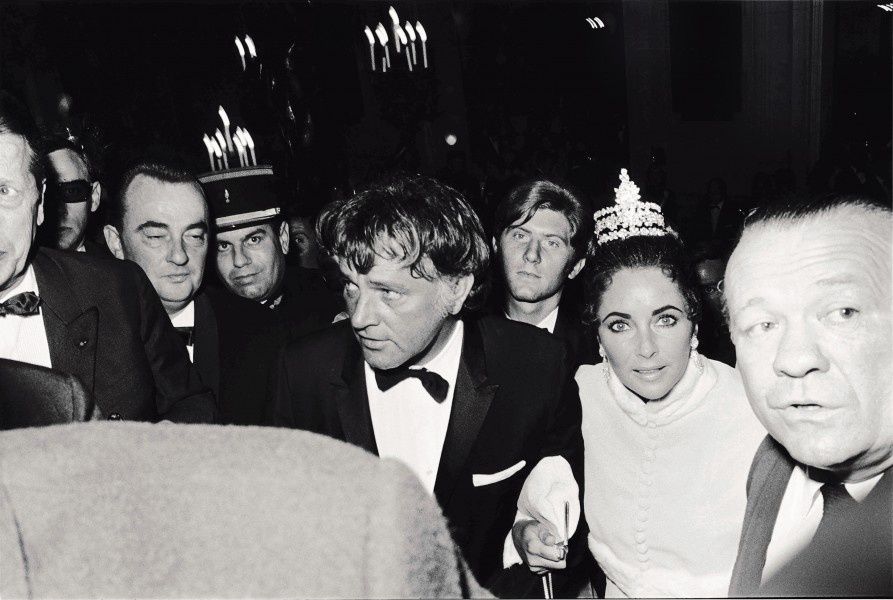 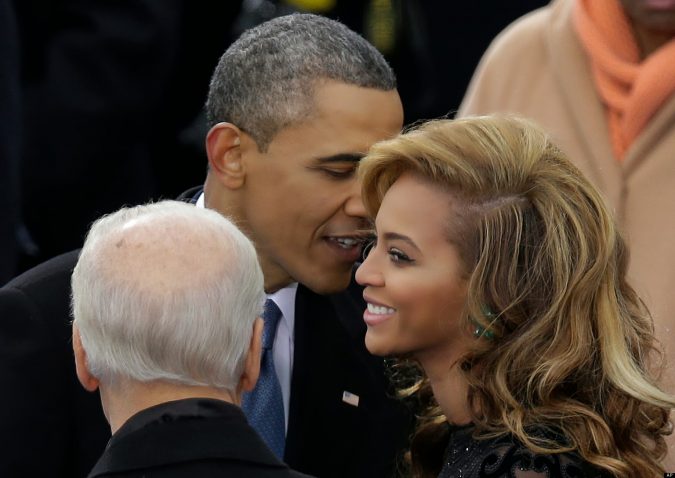