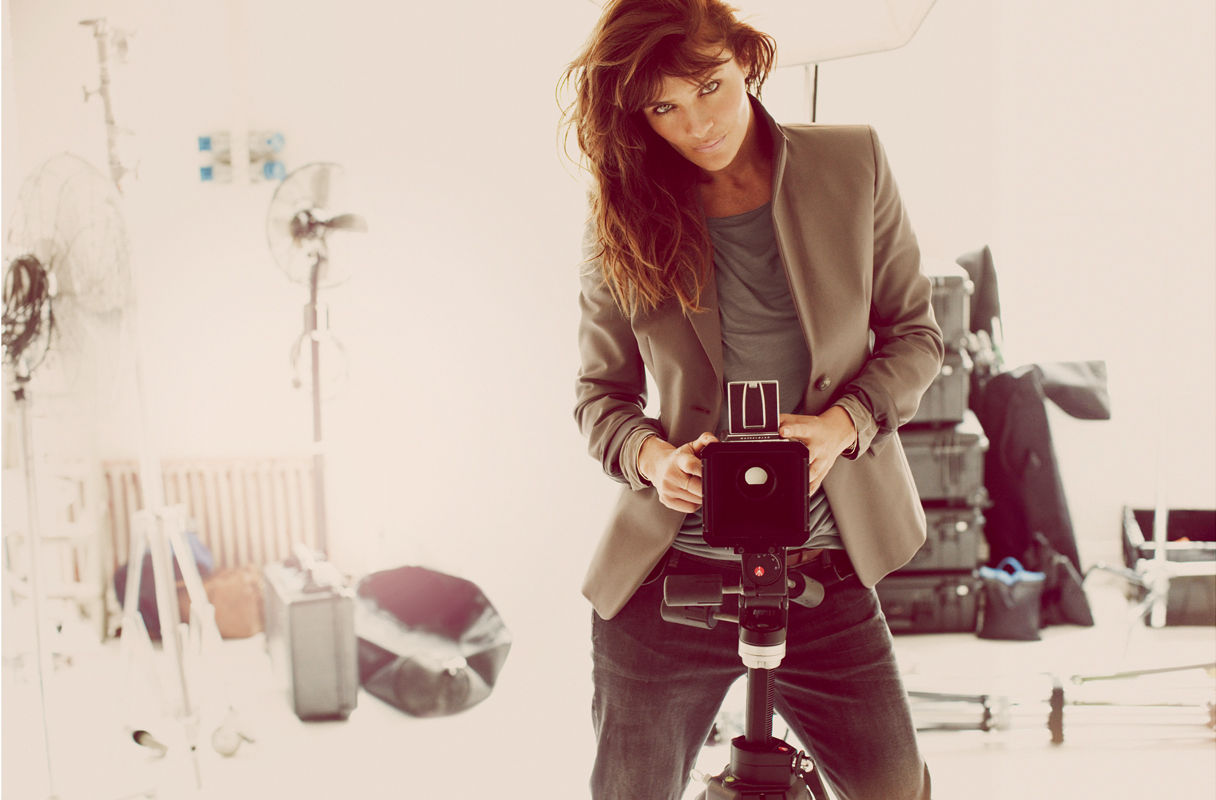 Helena Christensen (25 December 1968) is a Danish supermodel. As a model, Helena has collaborated with Chanel, Versace, Prada, Yves Saint Laurent, Christian Dior, Armani and many other fashion houses. For some time she was a Victoria’s Secret angel and starred for lingerie catalogs. Almost all her life passes under the lenses of cameras, and she knows this whole photo kitchen from the inside like no one else. And at some point, Helena herself took the camera in her hands. She became an independent photographer  with an original vision and tenacious gaze. Now she still works in the fashion industry, and on both sides of the camera (from the site https://iledebeaute.ru/) 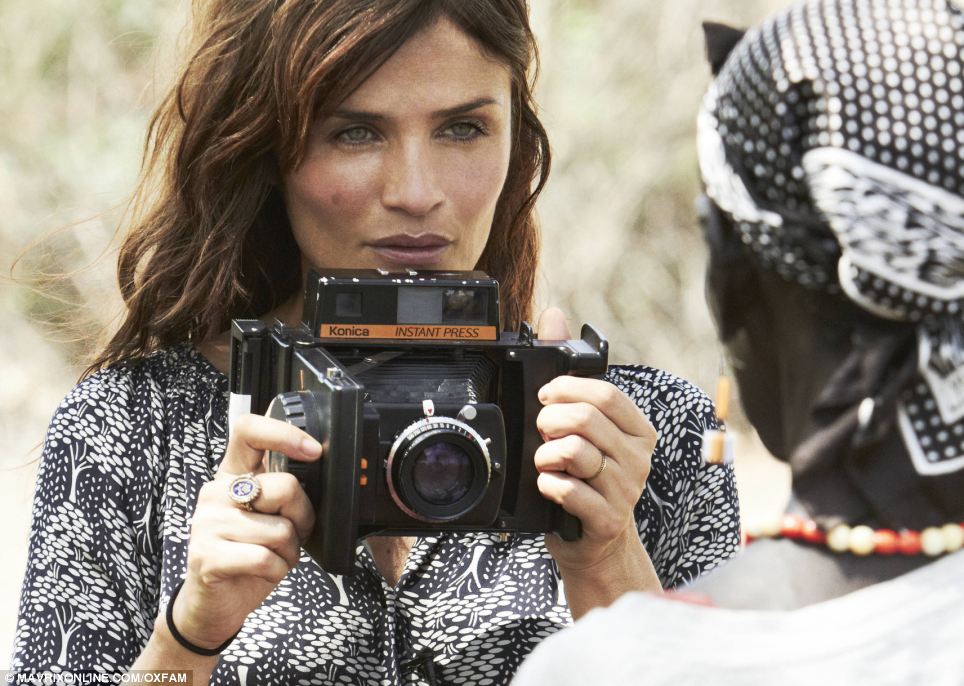 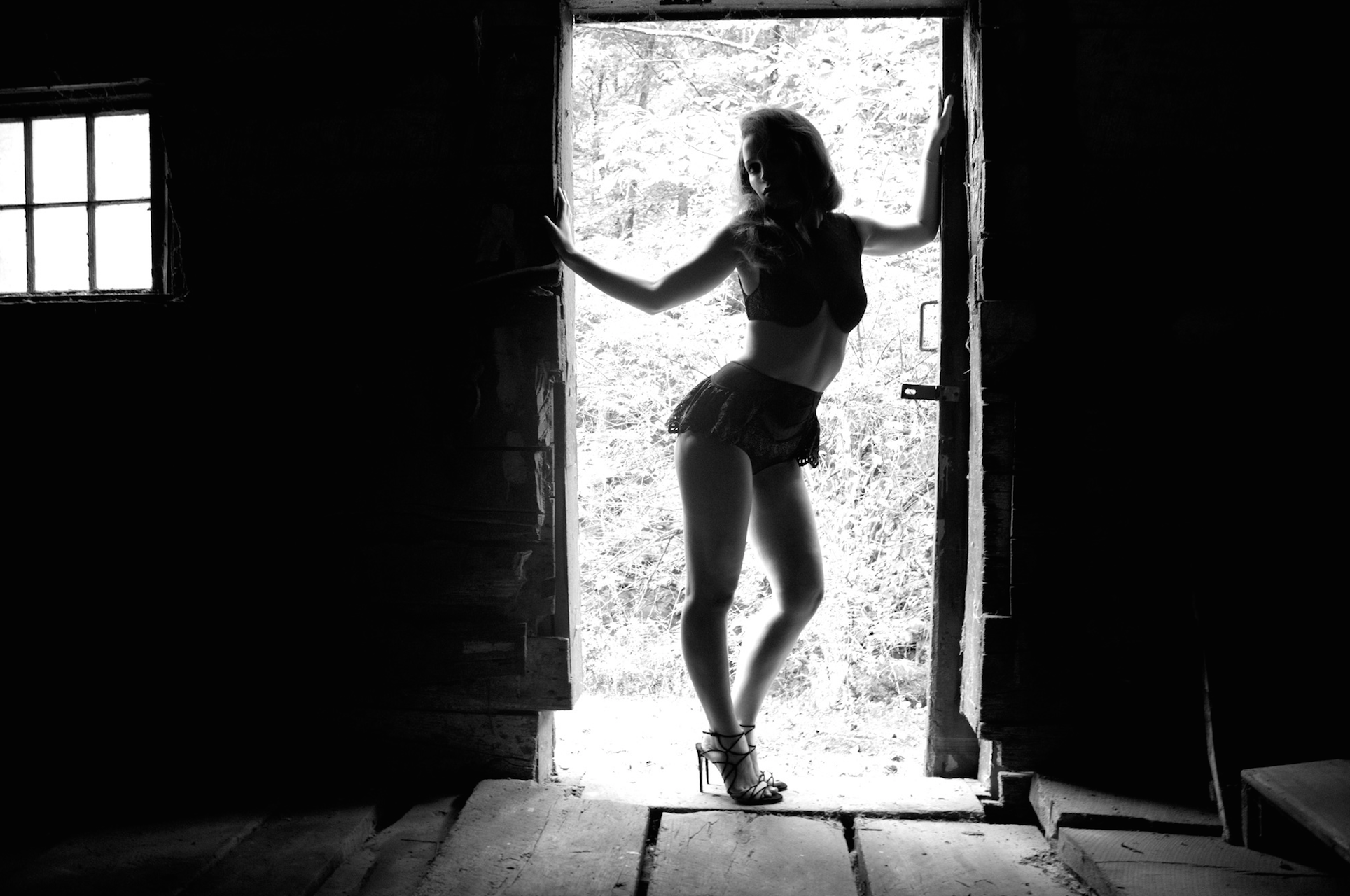 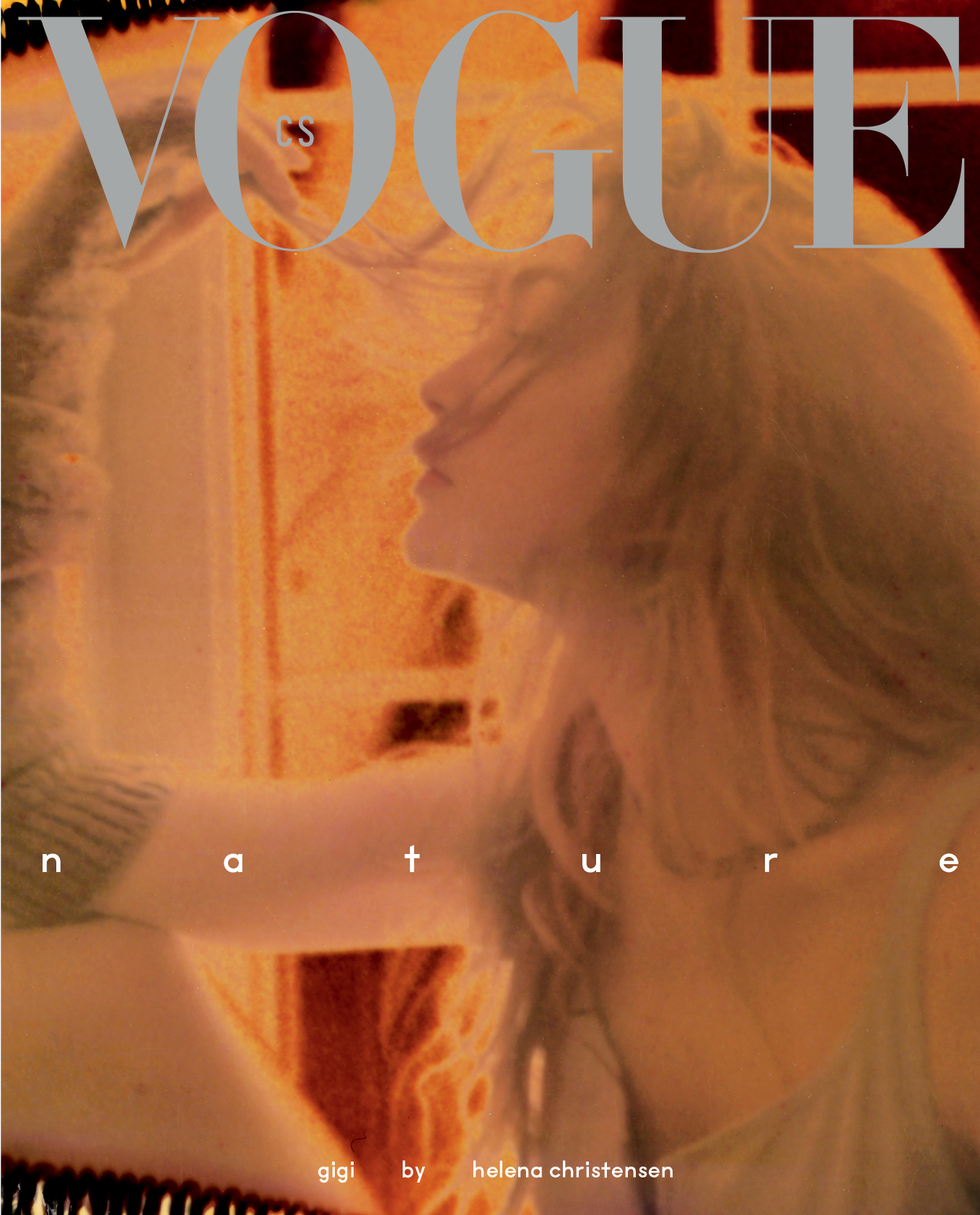 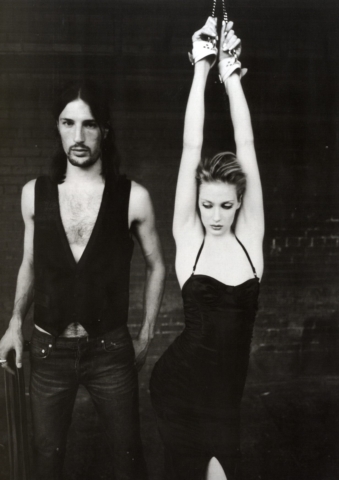 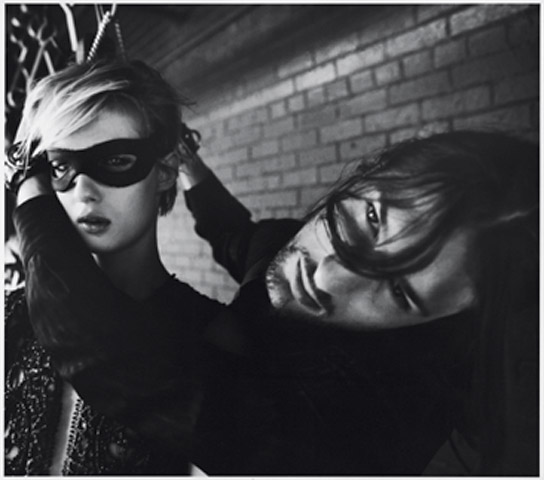 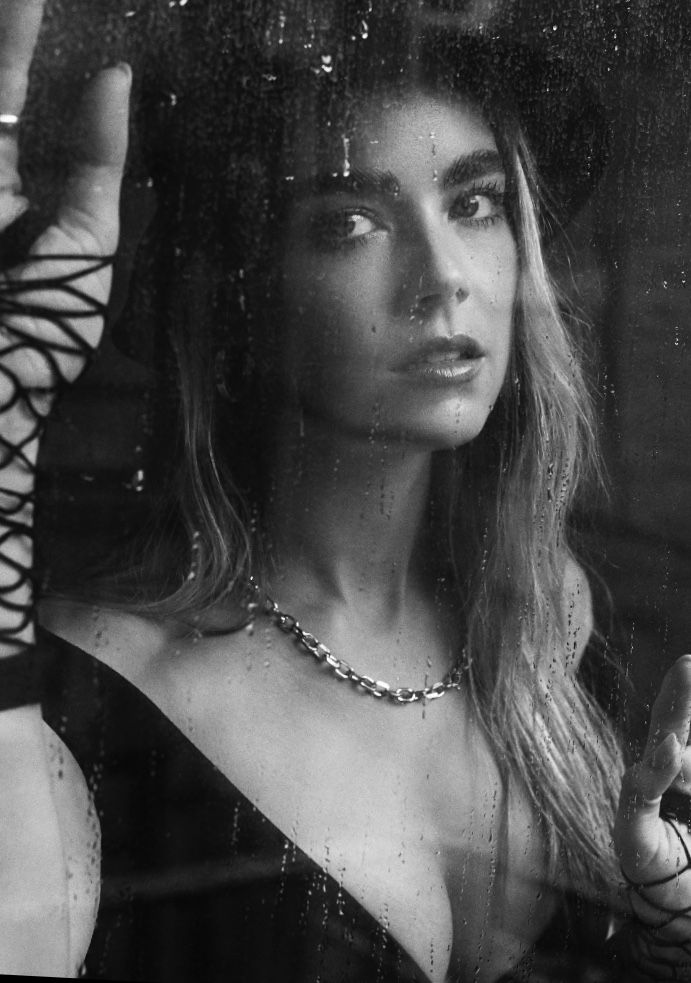 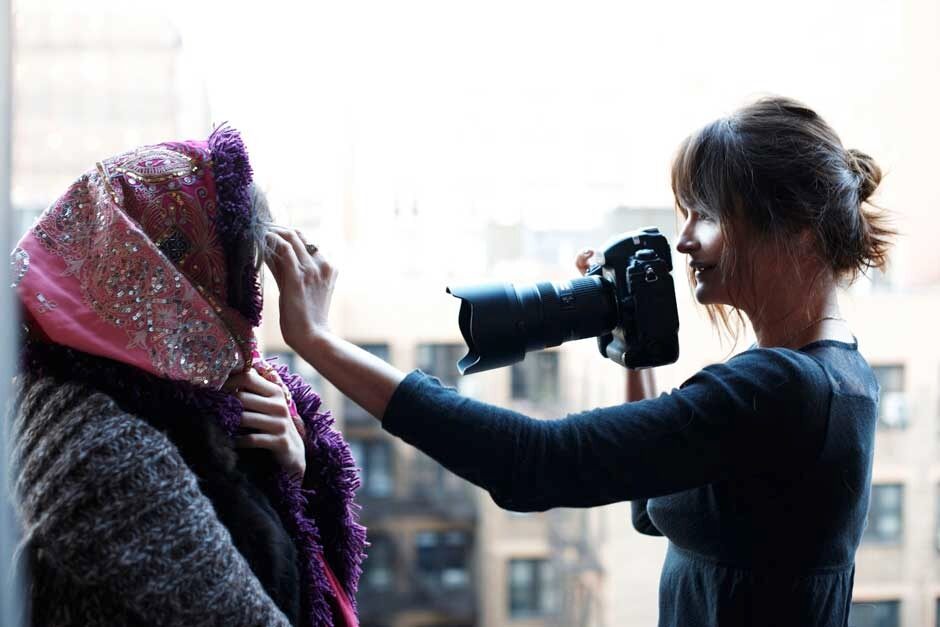