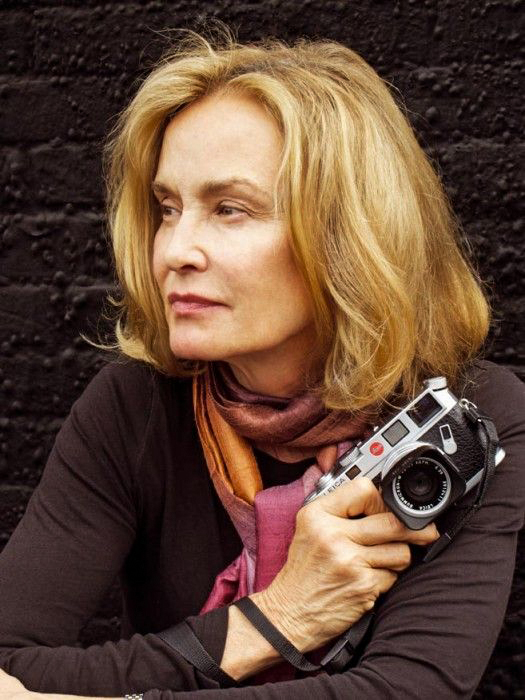 Jessica Phillis Lange — аmerican theater actress , film, television and voice actress, producer, illustrator, singer, philanthropist and UNICEF Goodwill Ambassador. She made her debut in the movie King Kong (1976). She won the Academy Award for Best Supporting Actress in the Comedy Tootsie (1982). He is the recipient of the Screen Actors Guild Awards and the prestigious Emmy, Golden Globe, and Tony awards. Jessica Lange’s first work in the world of photography was presented when she entered the Art University of Minnesota Art Department in 1967, for which she received an art scholarship. During her first semester, she left the university and went to travel with her husband, Spanish photographer Paco Grande. Lang began her professional photography career in earnest in the early 1990s, when she began creating black and white photographs of the places she once visited. In 2008, Jessica Lange published her first collection of black and white photographs of her own, 50 Photos (Power House). 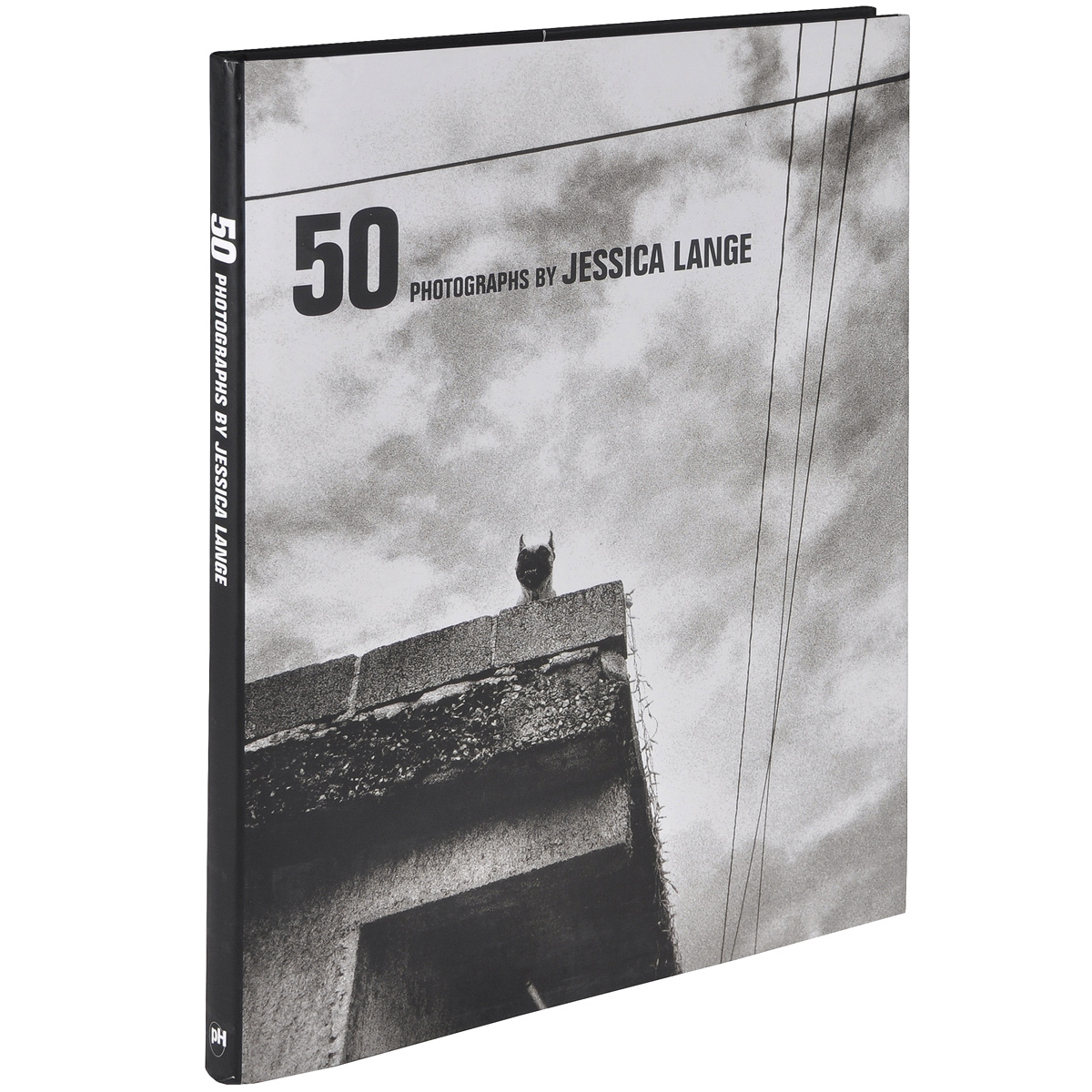 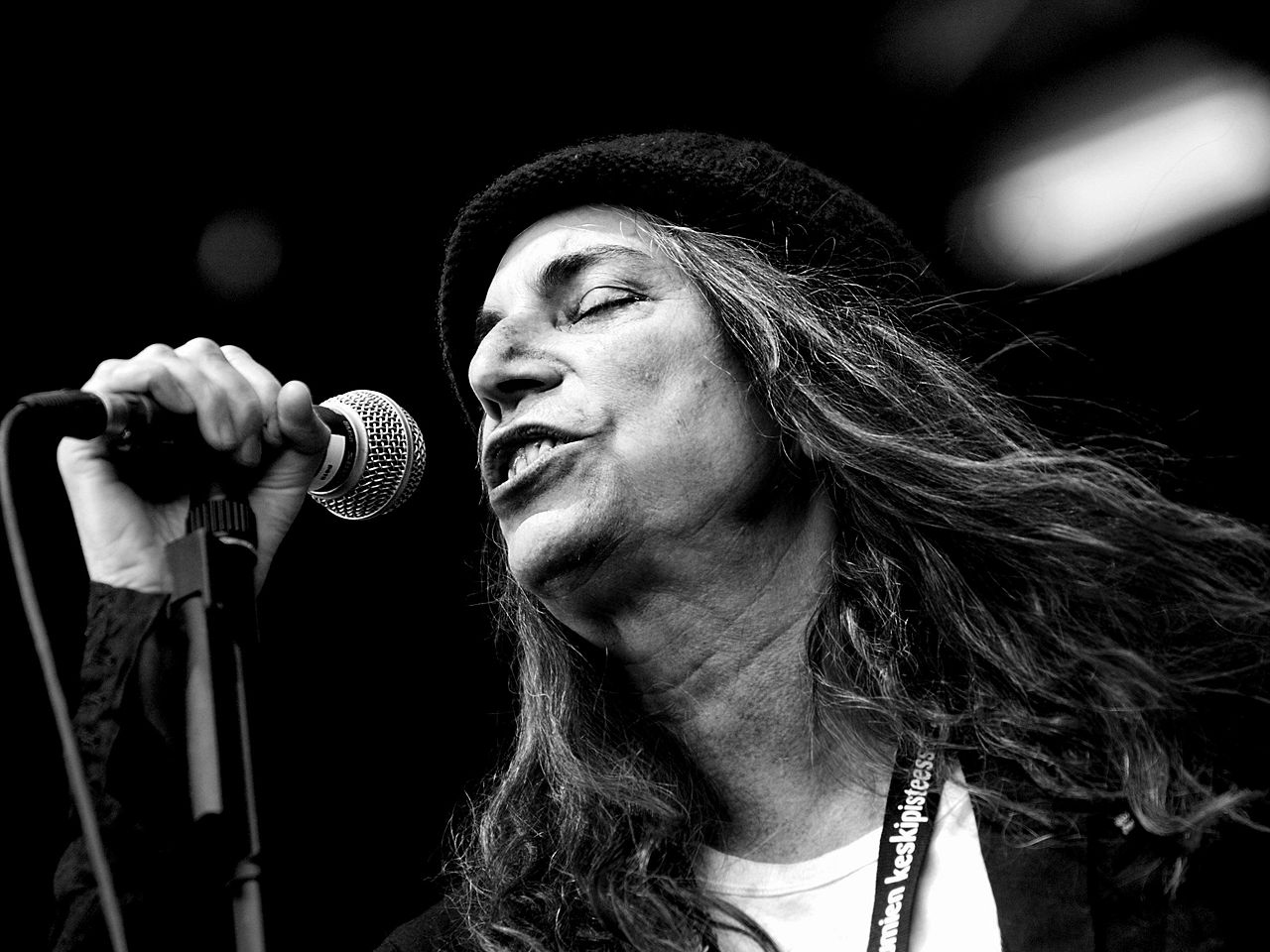 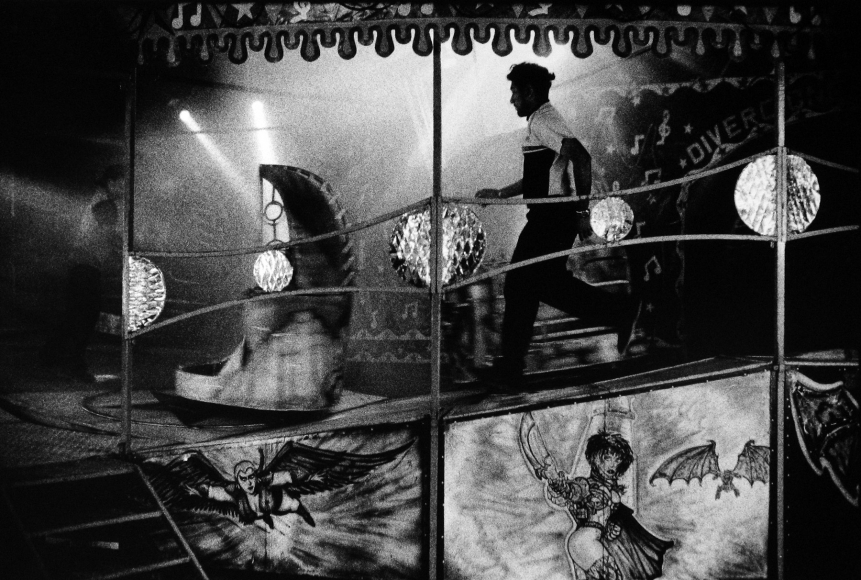 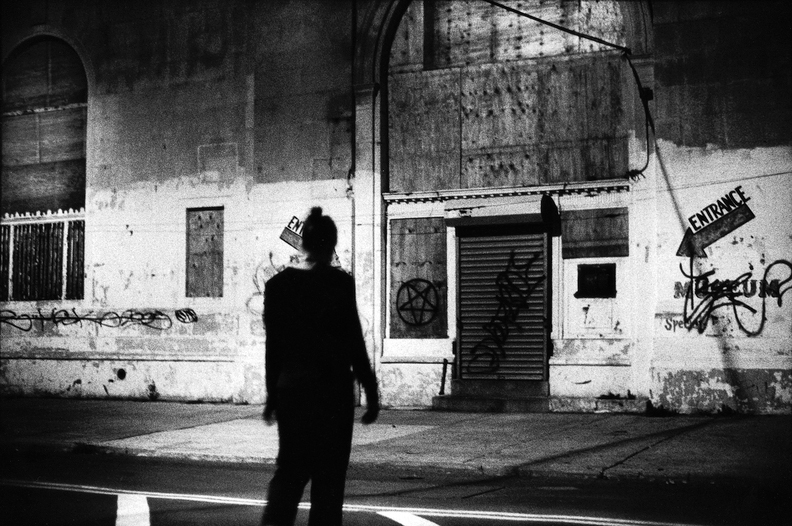 Her work has been exhibited in one of the oldest museums of photography and film, the George Eastman House Museum.