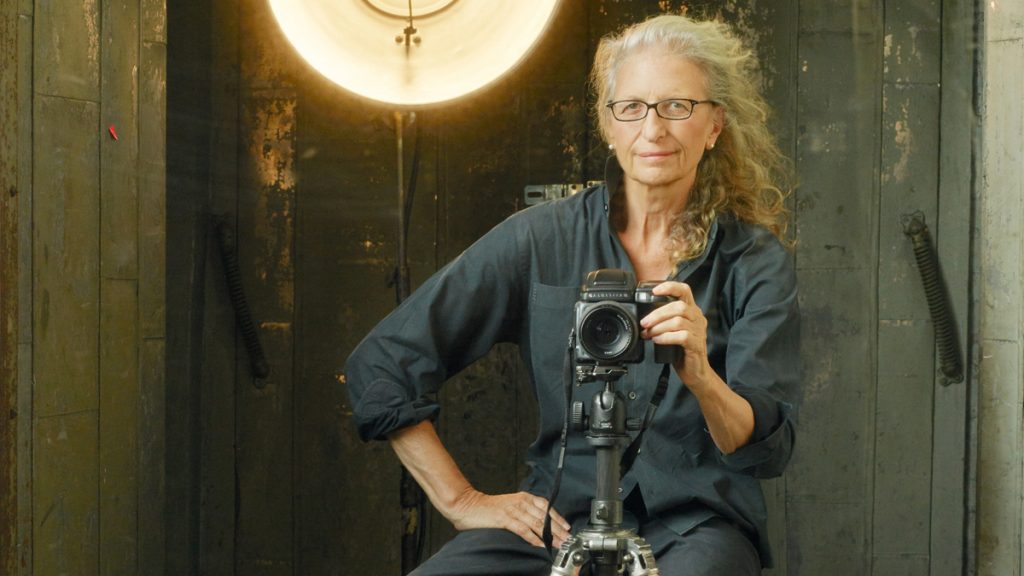 Annie Leibovitz (October 2, 1949, Waterbury, Connecticut) is an American photographer. Specializes in celebrity portraits. Annie was the third of six children in the family of US Air Force officer Samuel Leibovitz (1914-2005) [4]. Her great-grandmother and great-grandfather on her mother’s side were Jewish immigrants from Russia, and her father’s parents came to America from Romania. Mother, Marilyn Edith Leibovitz (née Haight, 1923-2007), was a modern dance teacher. The family moved frequently due to her father’s duties, and Annie filmed her first shots in the Philippines, where her father was quartered during the Vietnam War. She studied at the San Francisco Institute of the Arts. From 1970 she worked as a photographer for Rolling Stone magazine. In 1970, Annie’s friend persuaded her to take the pictures to Rolling Stone magazine. She came with a suitcase of photographs: protests, anti-war rallies in San Francisco and Berkeley, Israel, where she filmed for a while. The young Rolling Stone team liked Annie and was hired. She quickly became the star of the magazine and worked for 13 years. In her early years at the magazine, she carried three cameras with 35mm, 55mm and 105mm lenses mounted on them, as she did not want to waste time changing them. Zoom lenses in those years were of poor quality and photographers using zoom lenses were not taken seriously. Since 1983 he has been working for Vanity Fair magazine, for which he takes portrait photographs of celebrities. 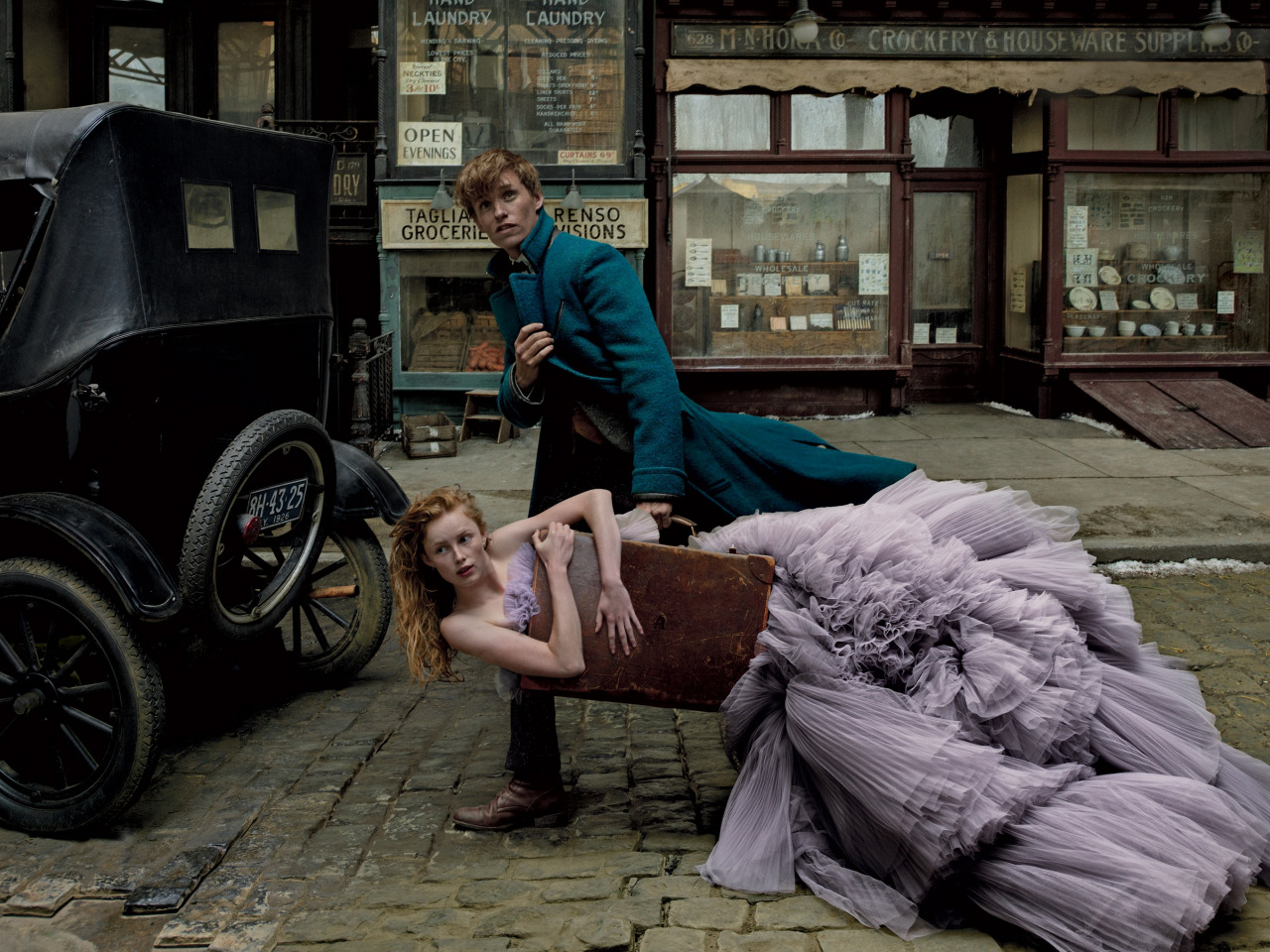 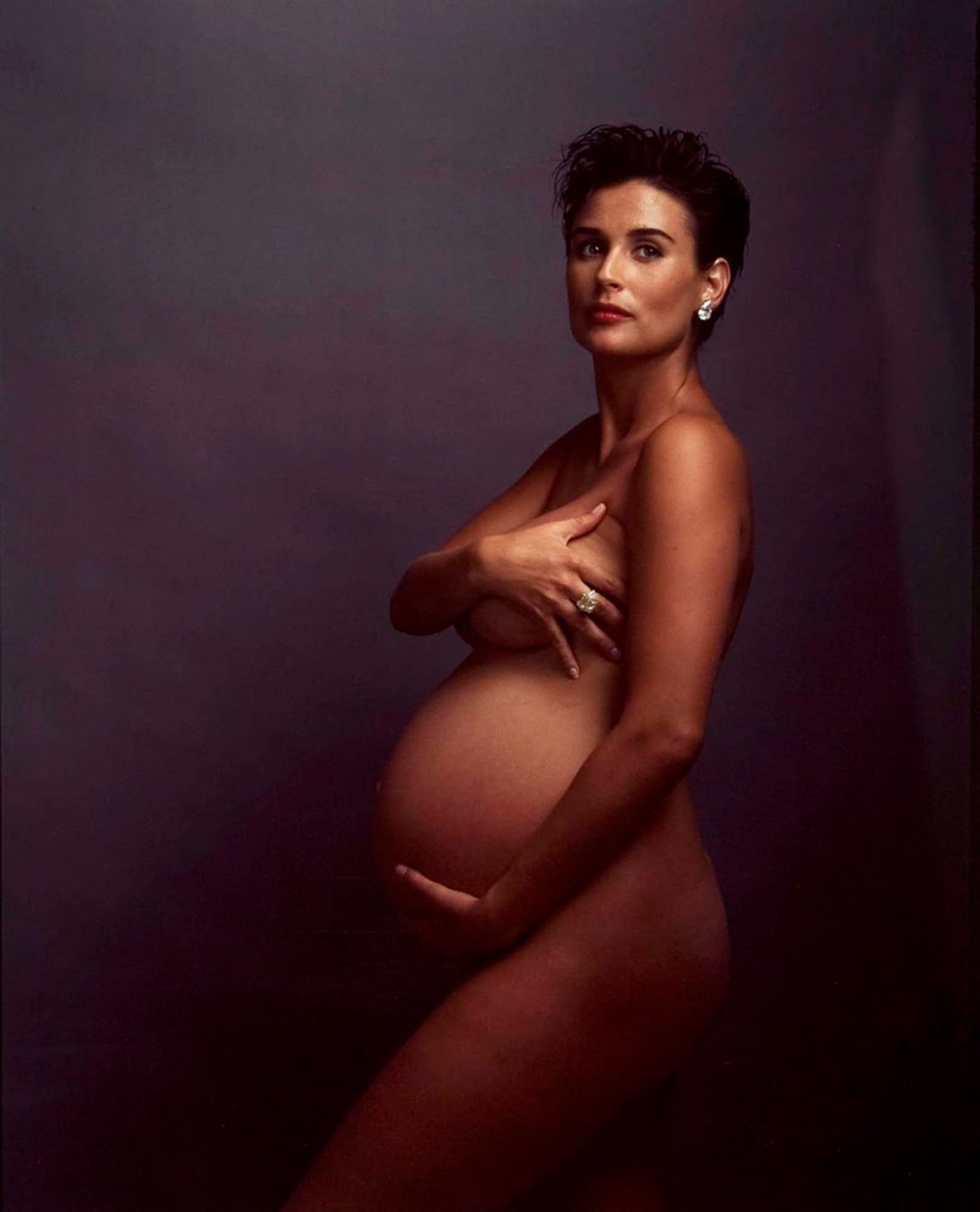 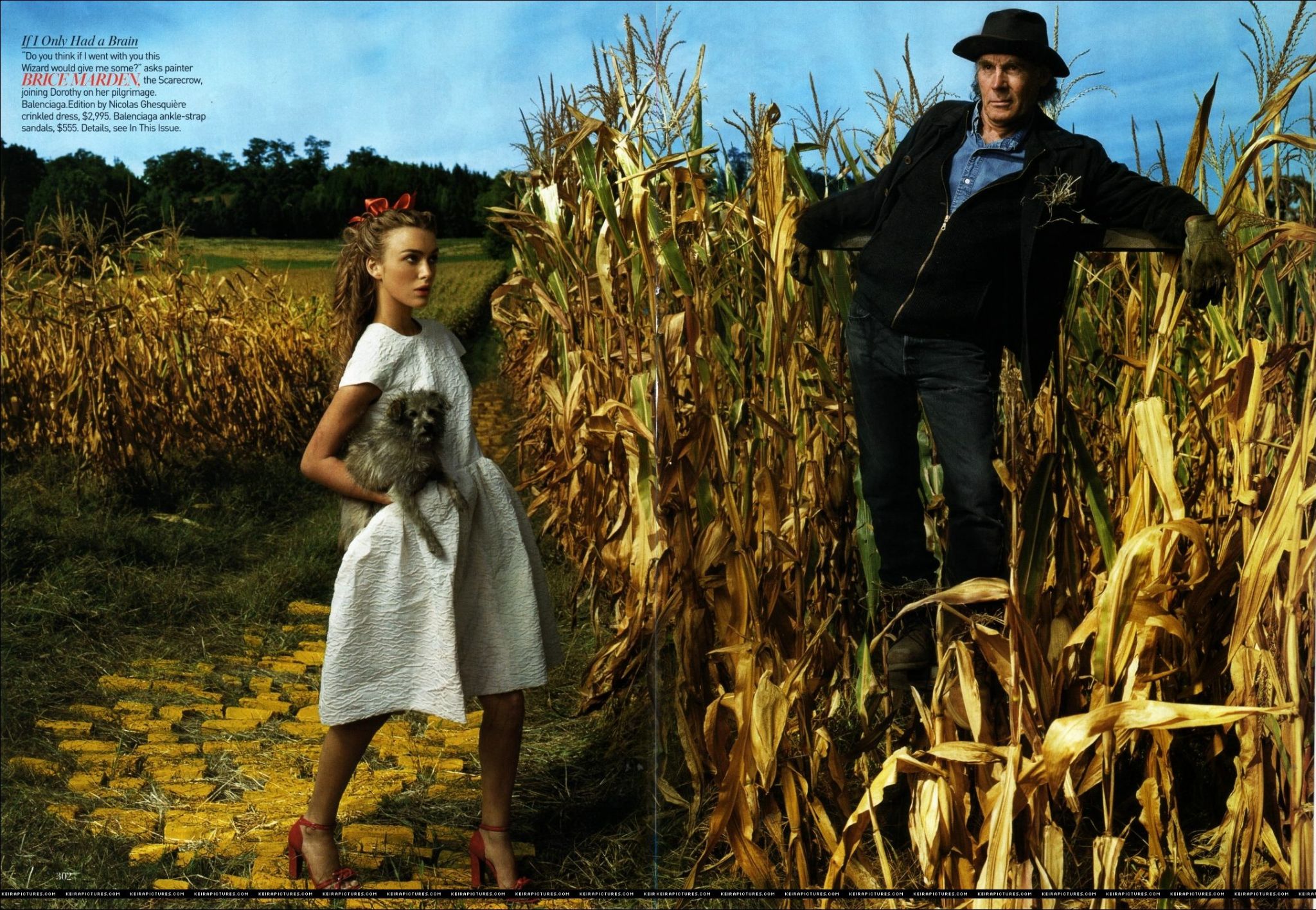 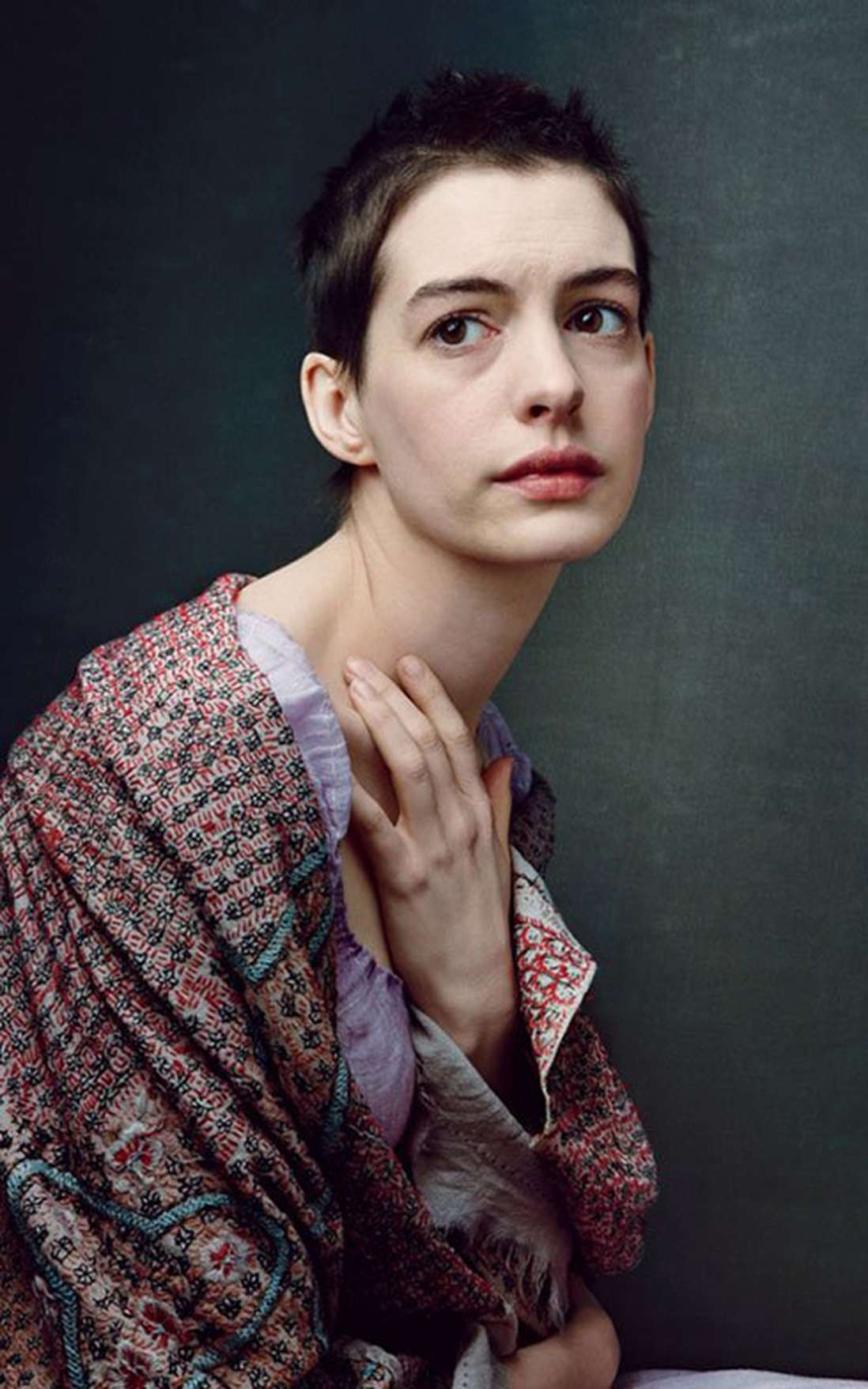 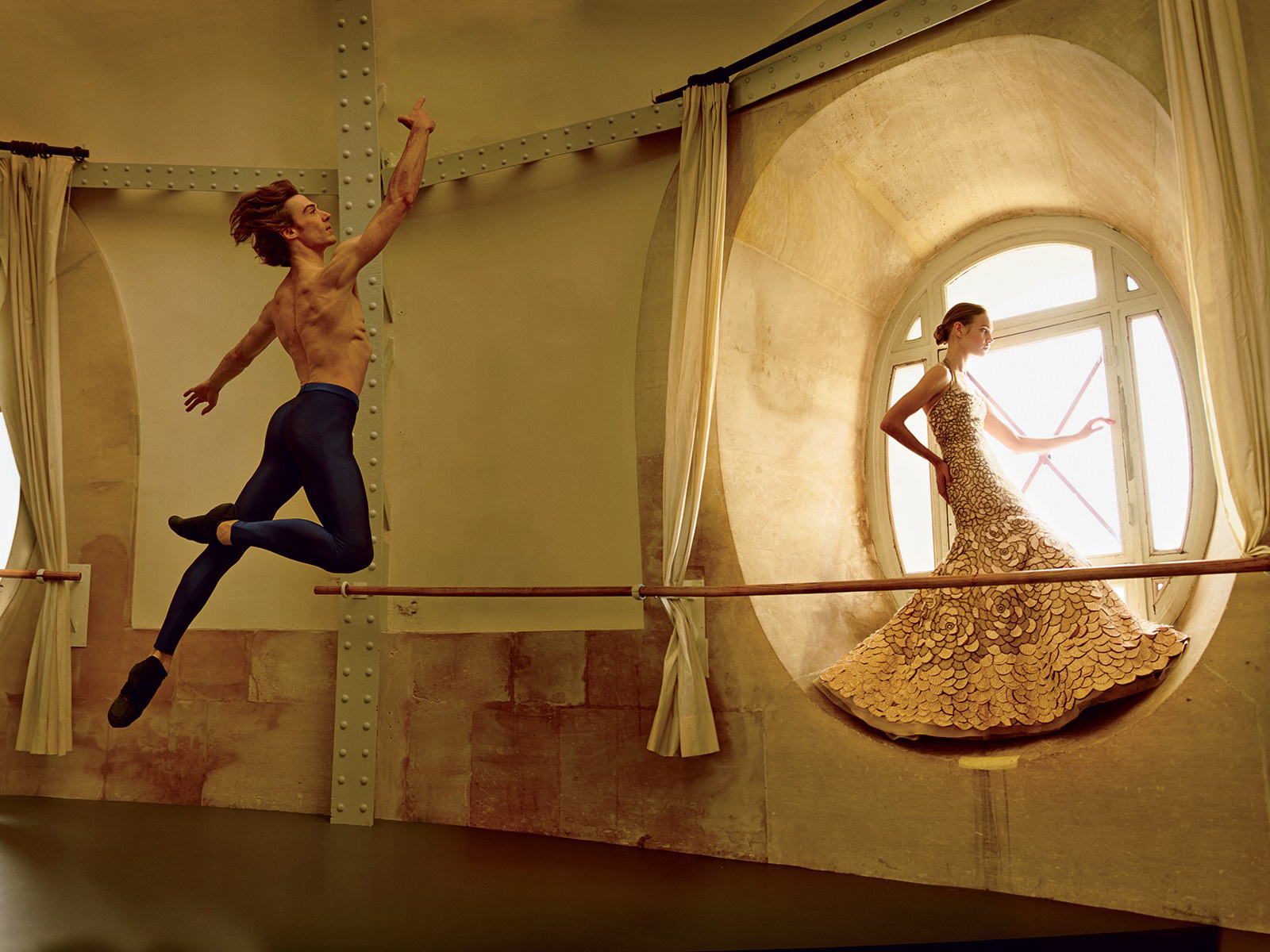 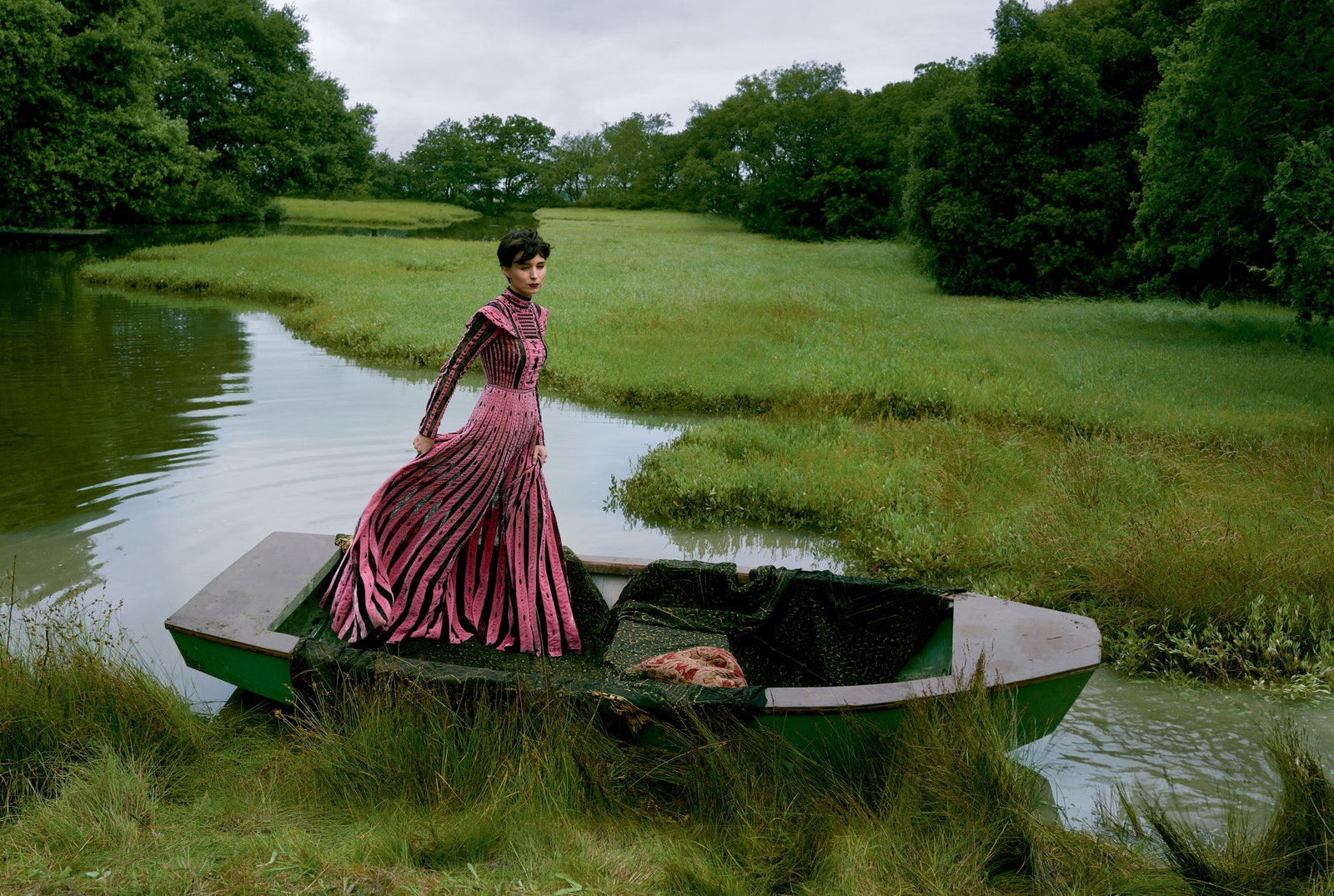 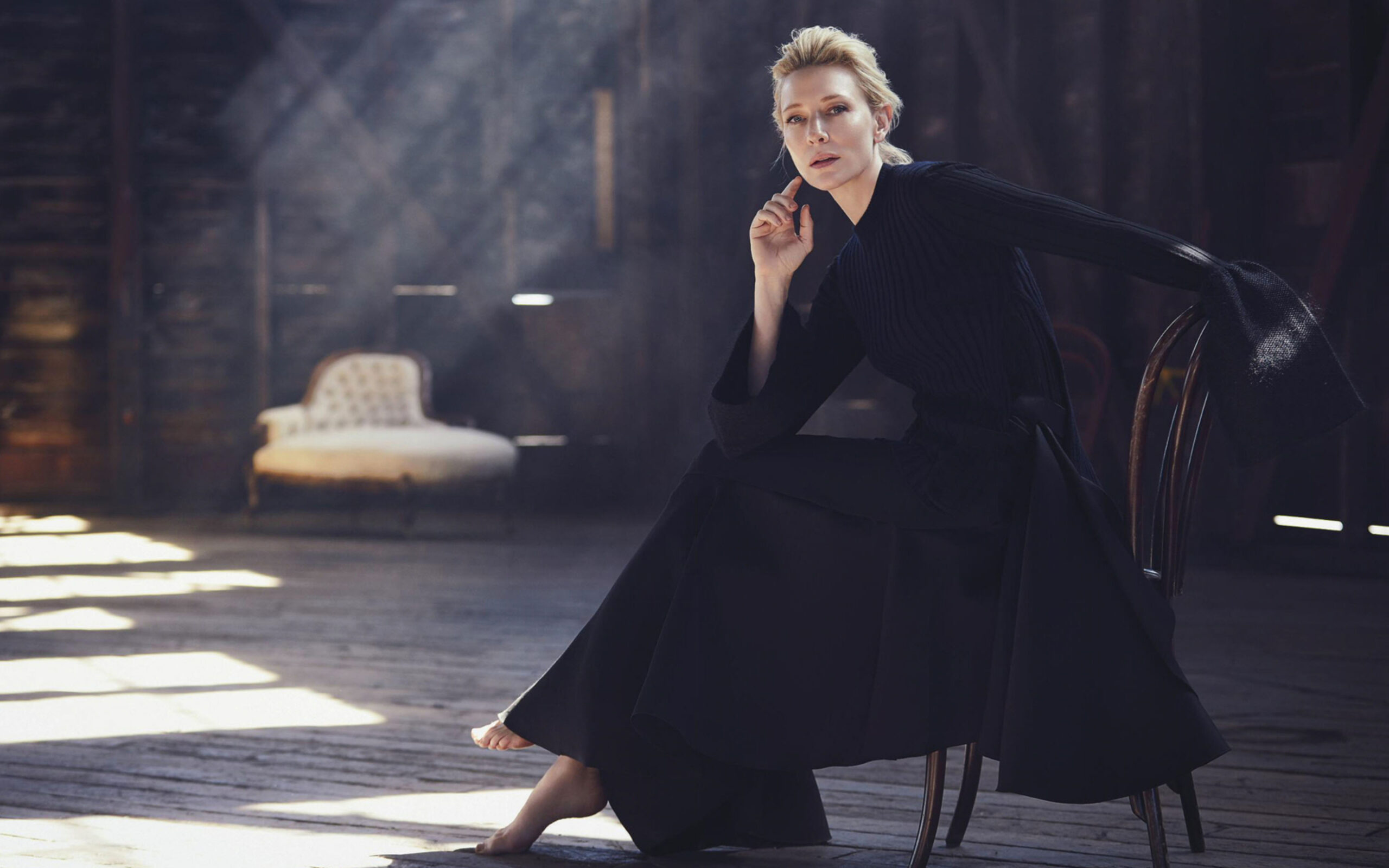 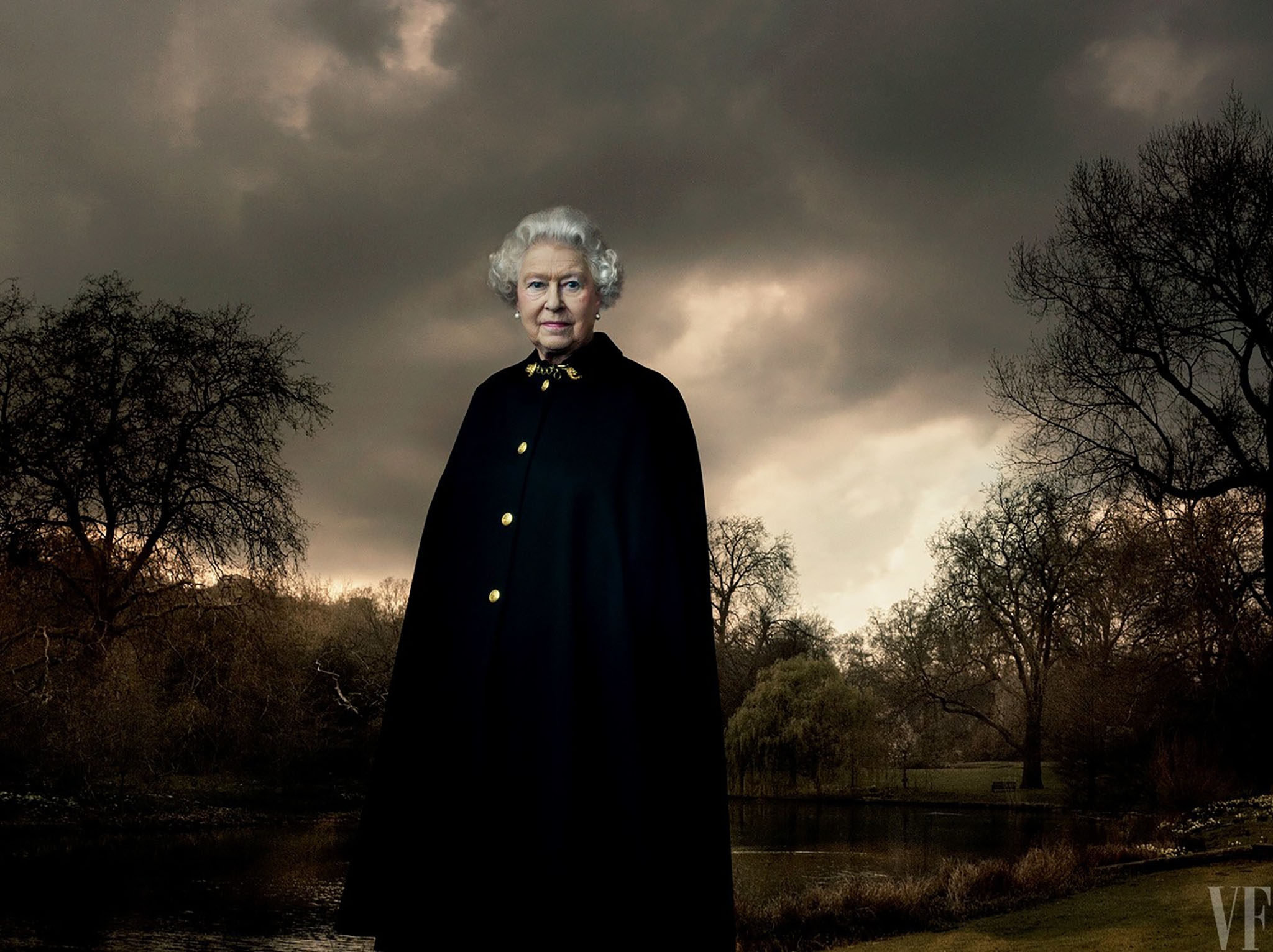