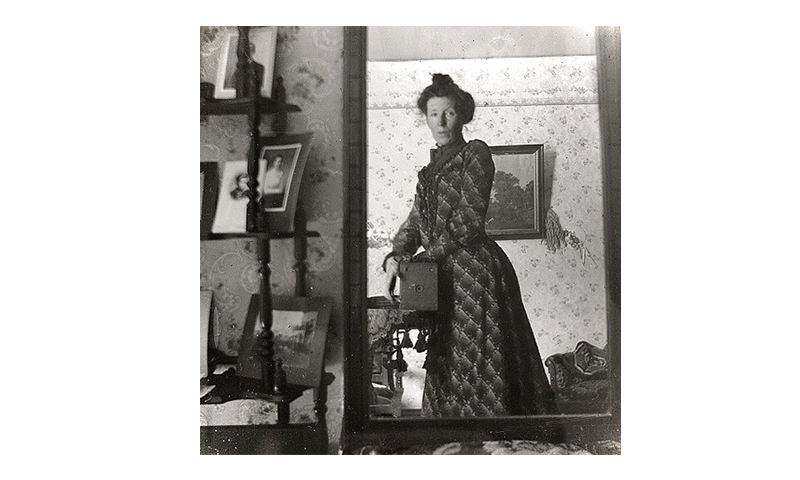 In tsarist Russia, the first girl to take a self-portrait was Anastasia Nikolaevna Romanova, one of the heiresses of the tsarist throne. In 1914, she took a mirror-image of herself with a Kodak Brownie camera. This is how the first selfie appeared in Russia. 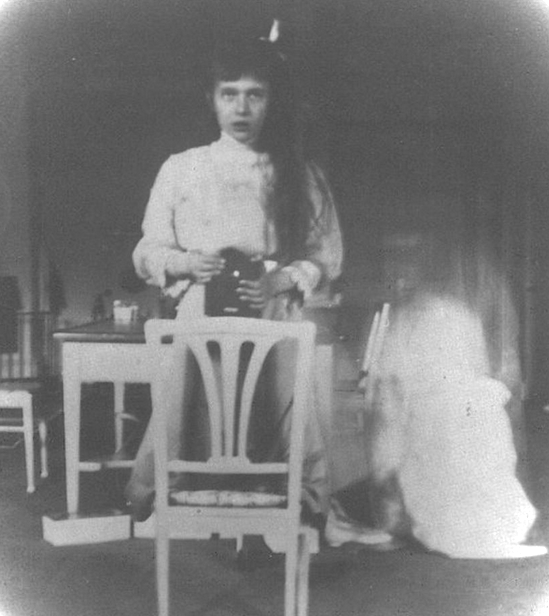 Early selfies include a selfie taken in 1926 in England. The young couple were photographed using a tripod (now called a «monopod»). 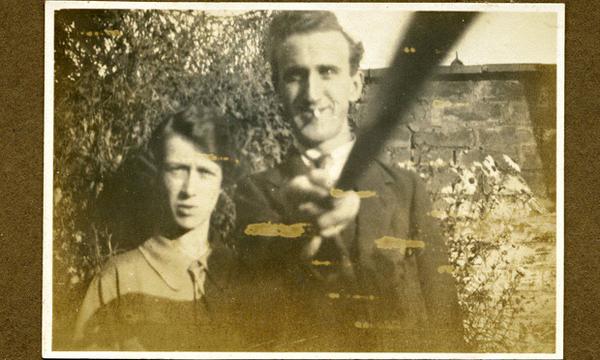 But still the very first selfie in the world should be recognized as the photo of the American Robert Cornelius, it appeared in 1839. Robert photographed himself using a daguerreotype (the prototype of the first camera). 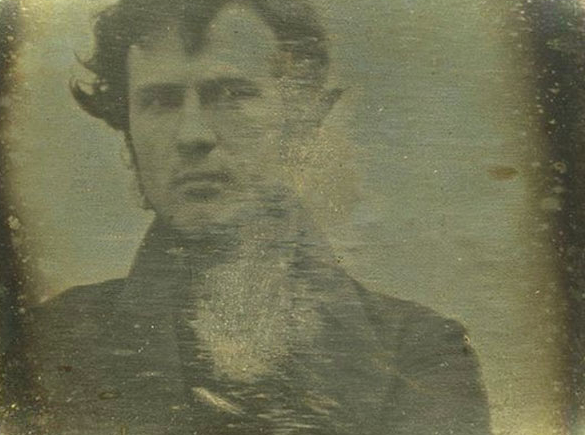