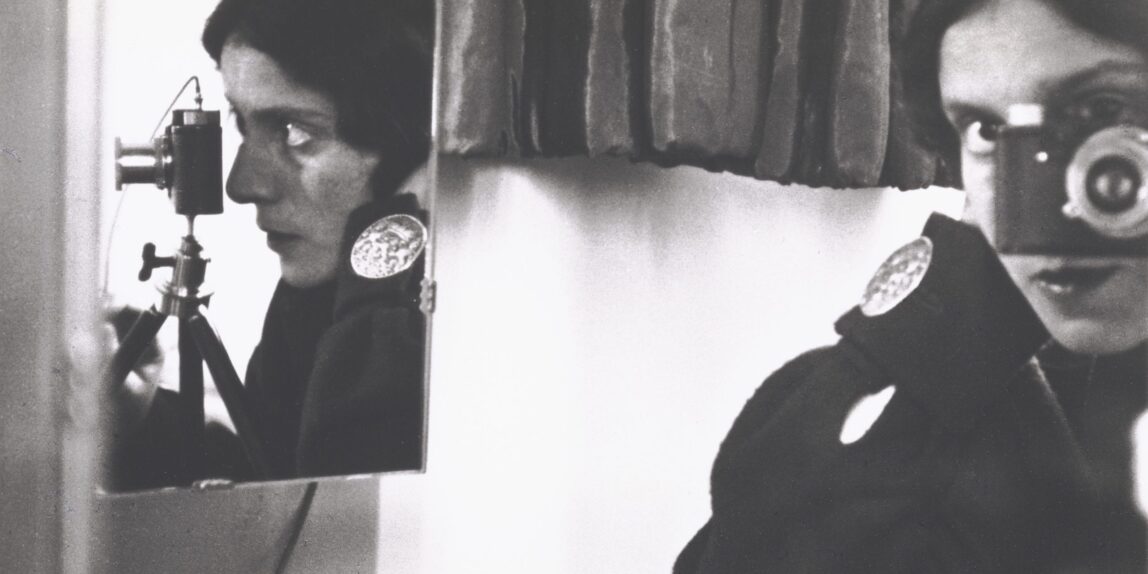 Ilsa Bing (March 23, 1899 — March 10, 1998) was a German photographer. Her path to photography can be called accidental. She took up a camera when she needed to collect material for a dissertation on the history of German architecture. Ilsa Byng chose the Leica. Leica at that time was considered a compact and little-known camera. She began to photograph architecture. She was fascinated by the filming process, and she began filming the city. Very quickly, the hobby grew into meaningful creativity. 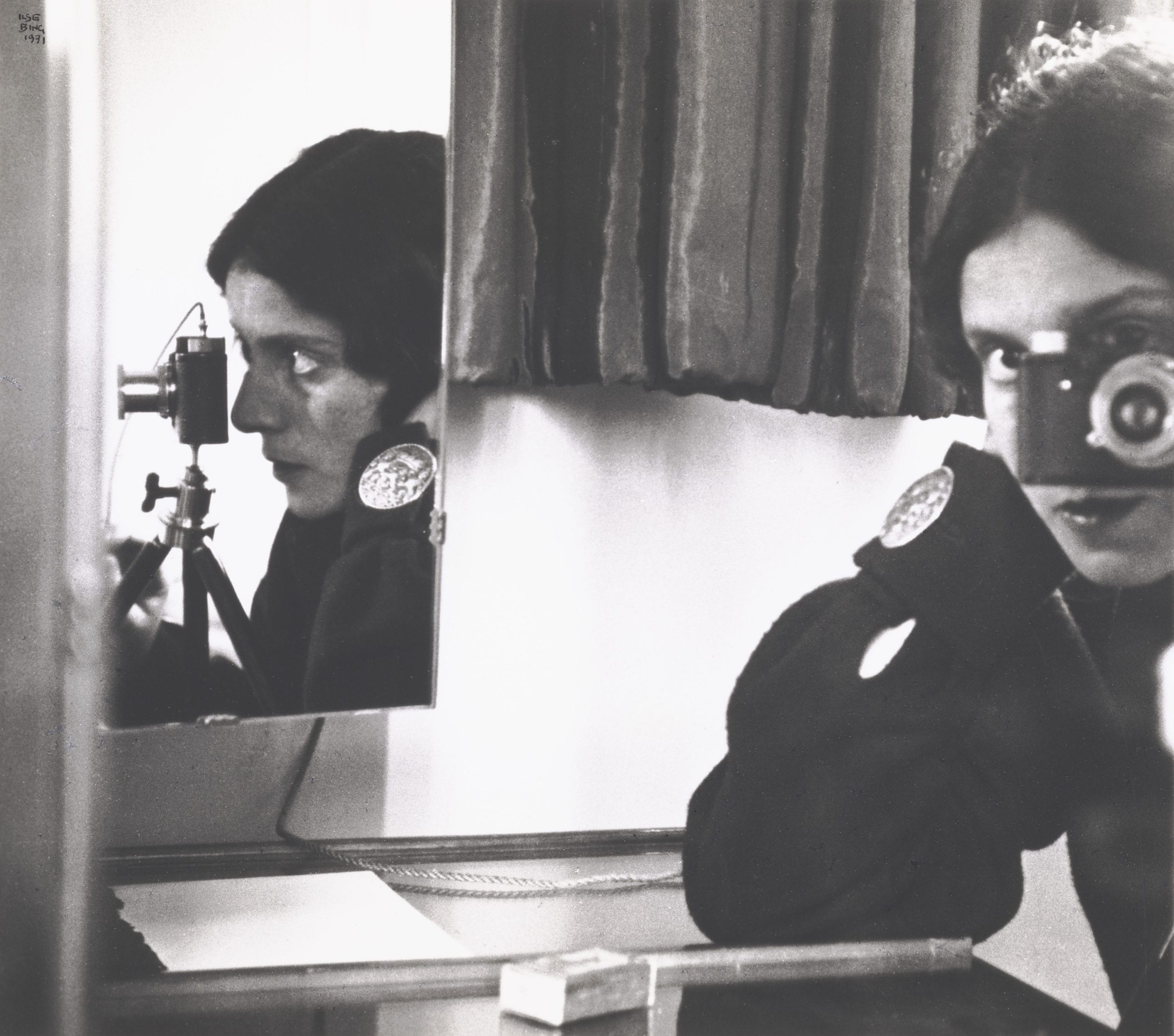 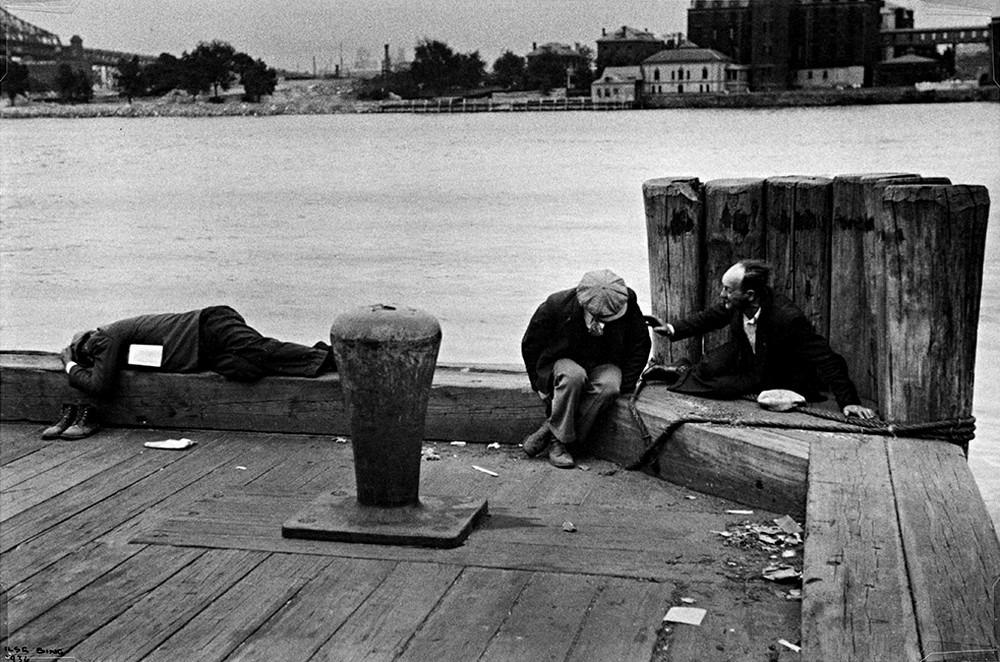 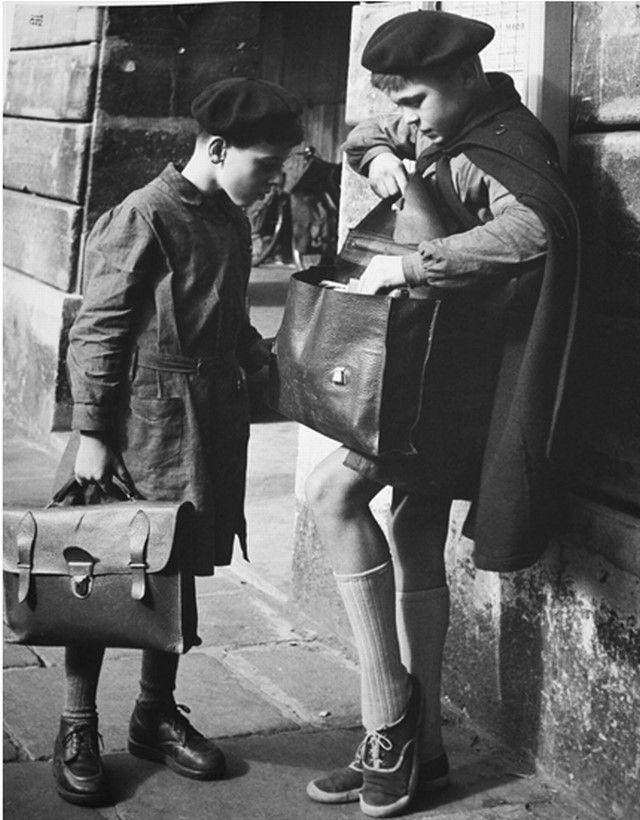 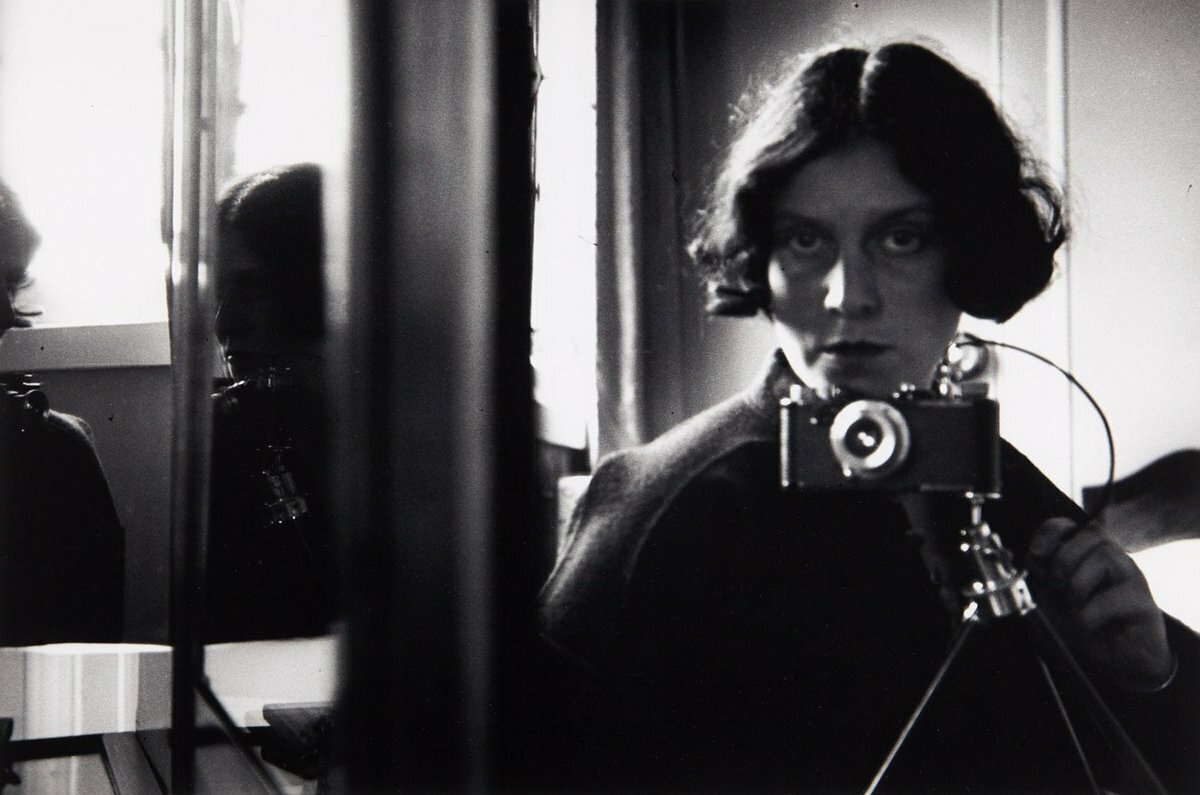 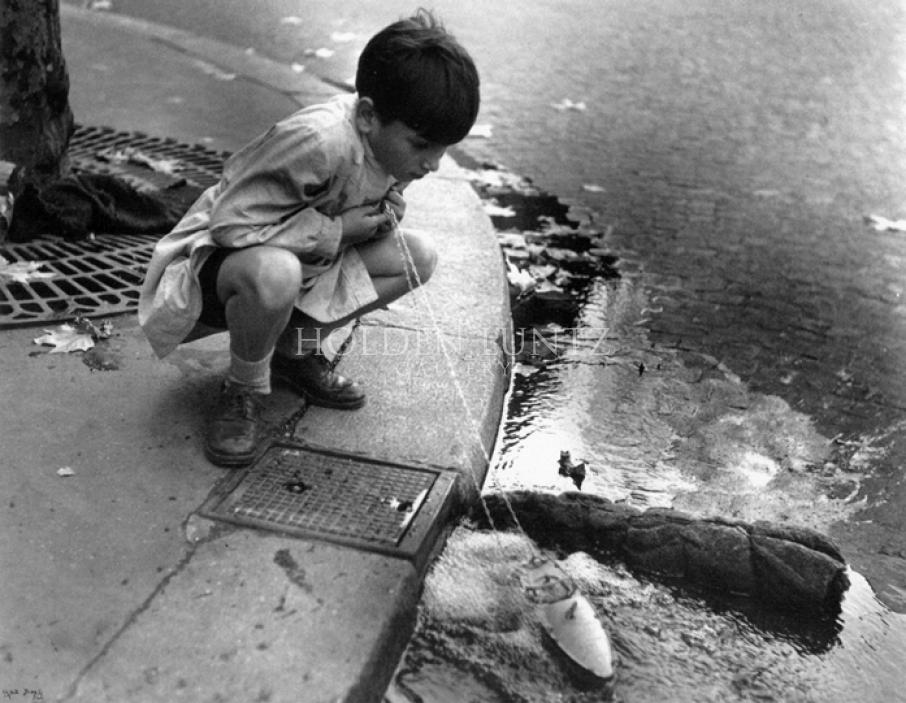 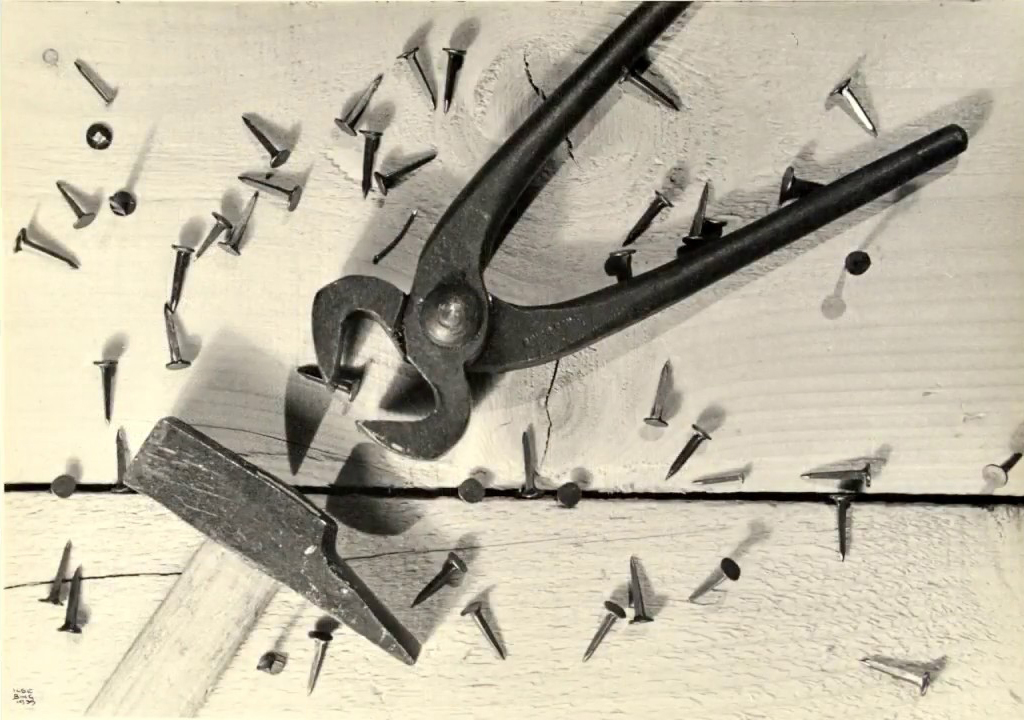 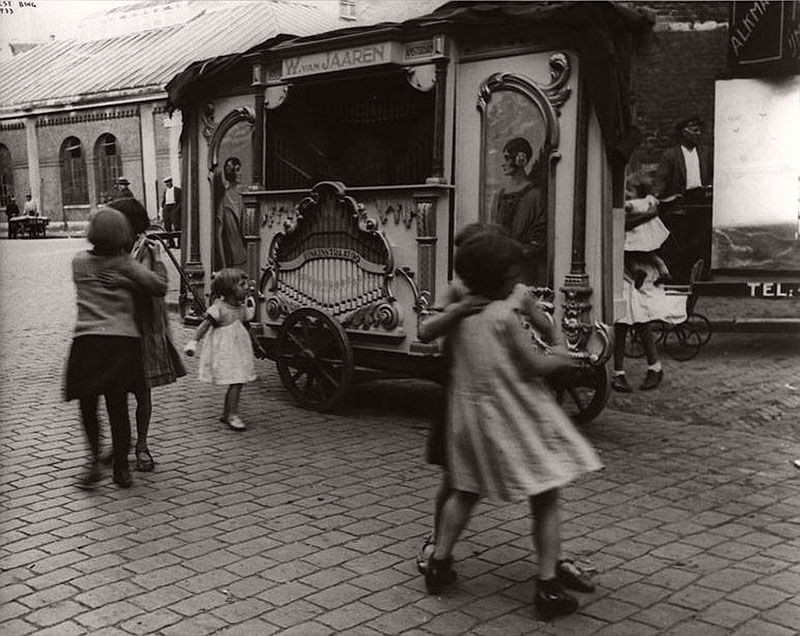 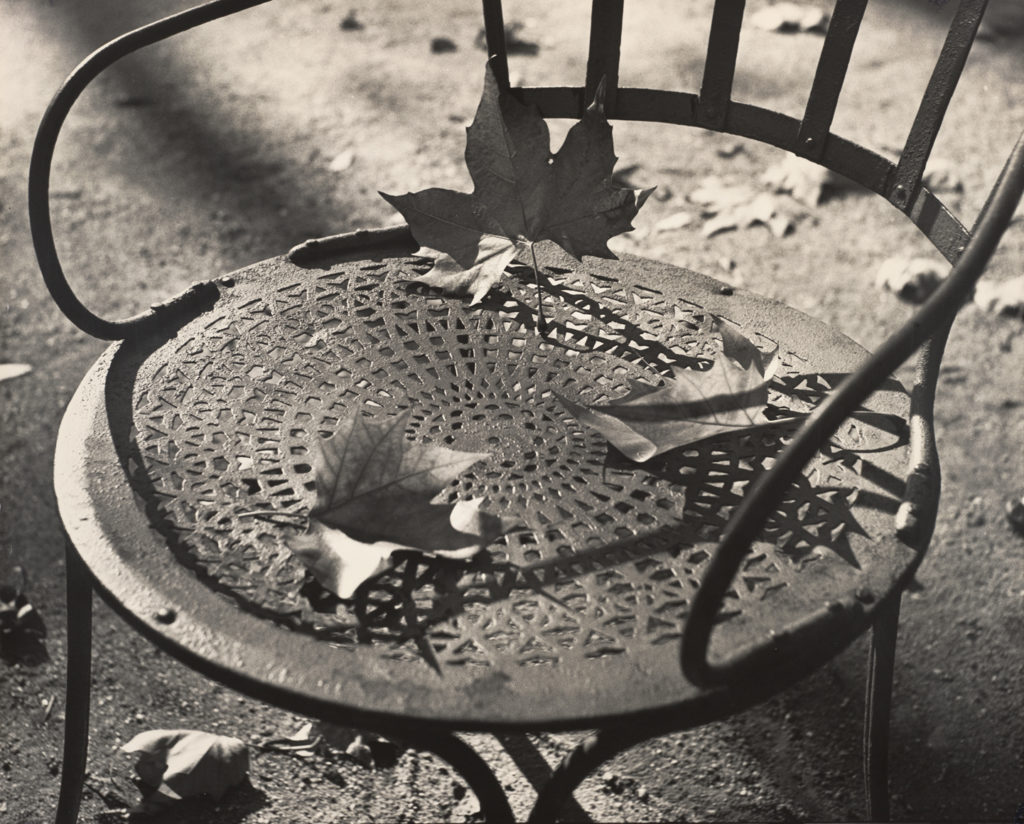 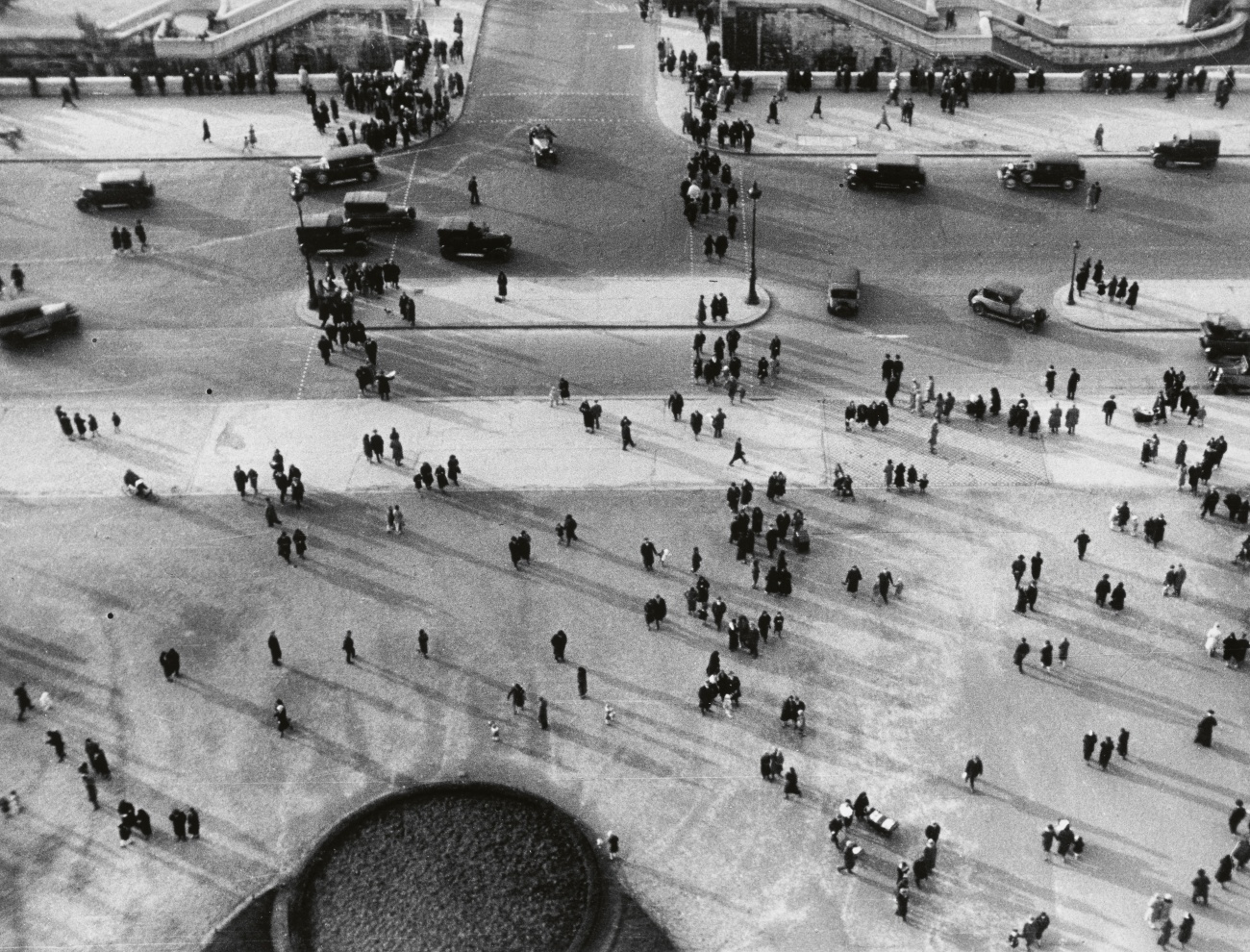 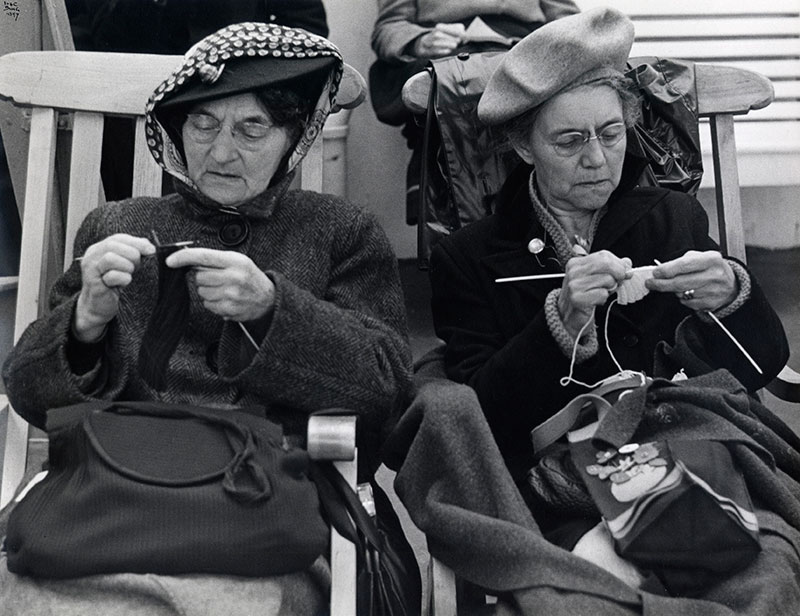 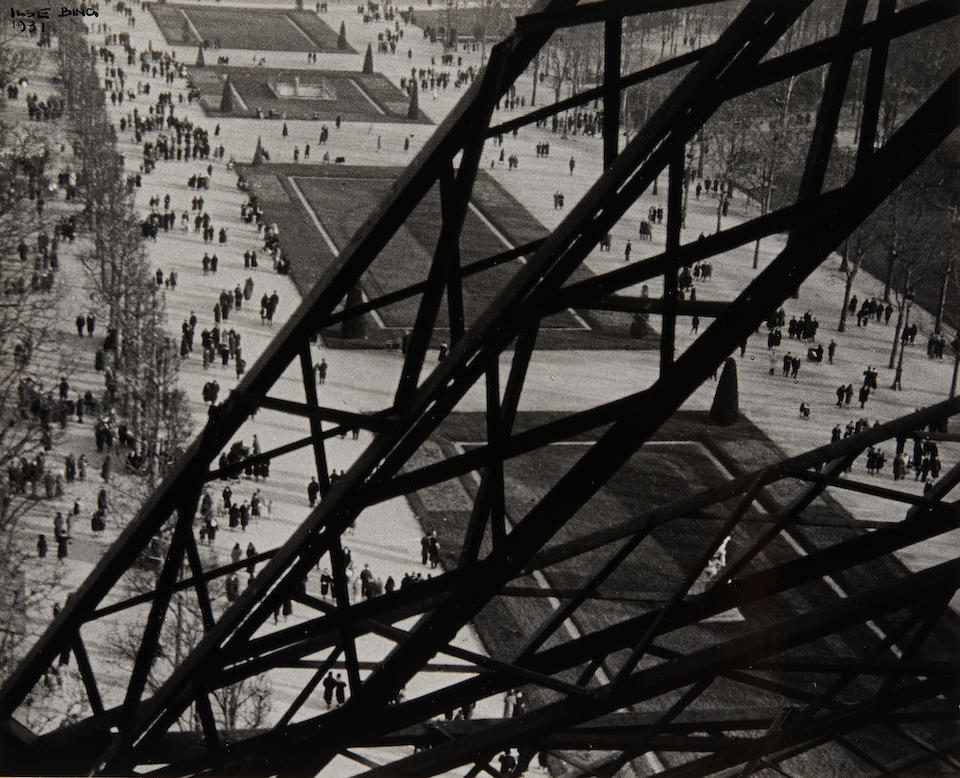 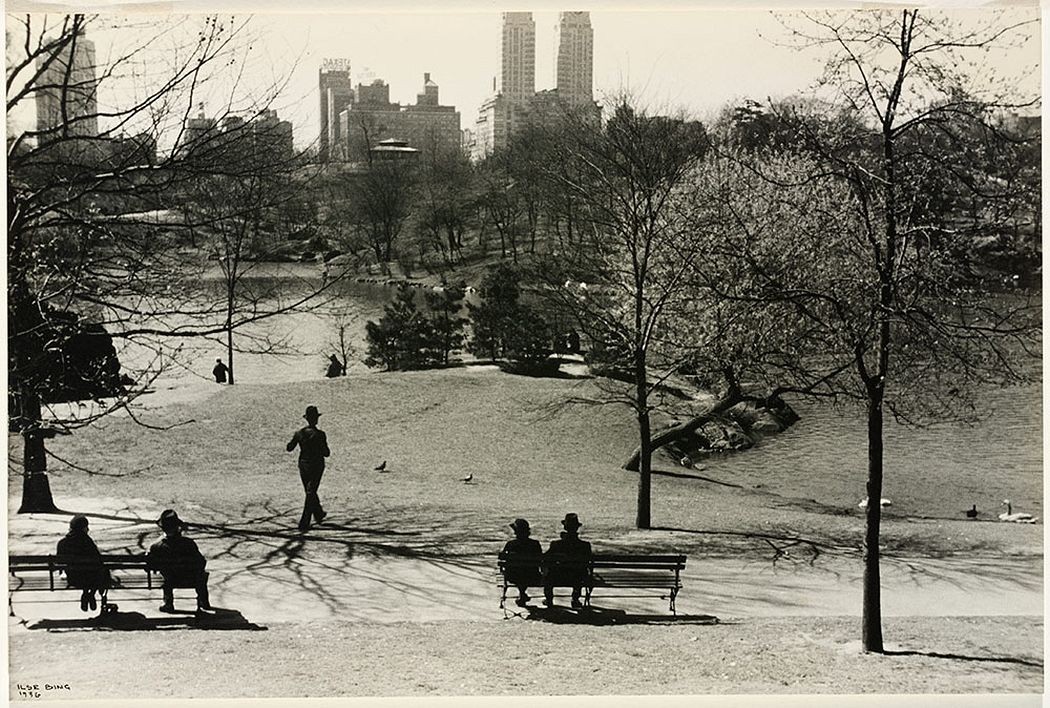 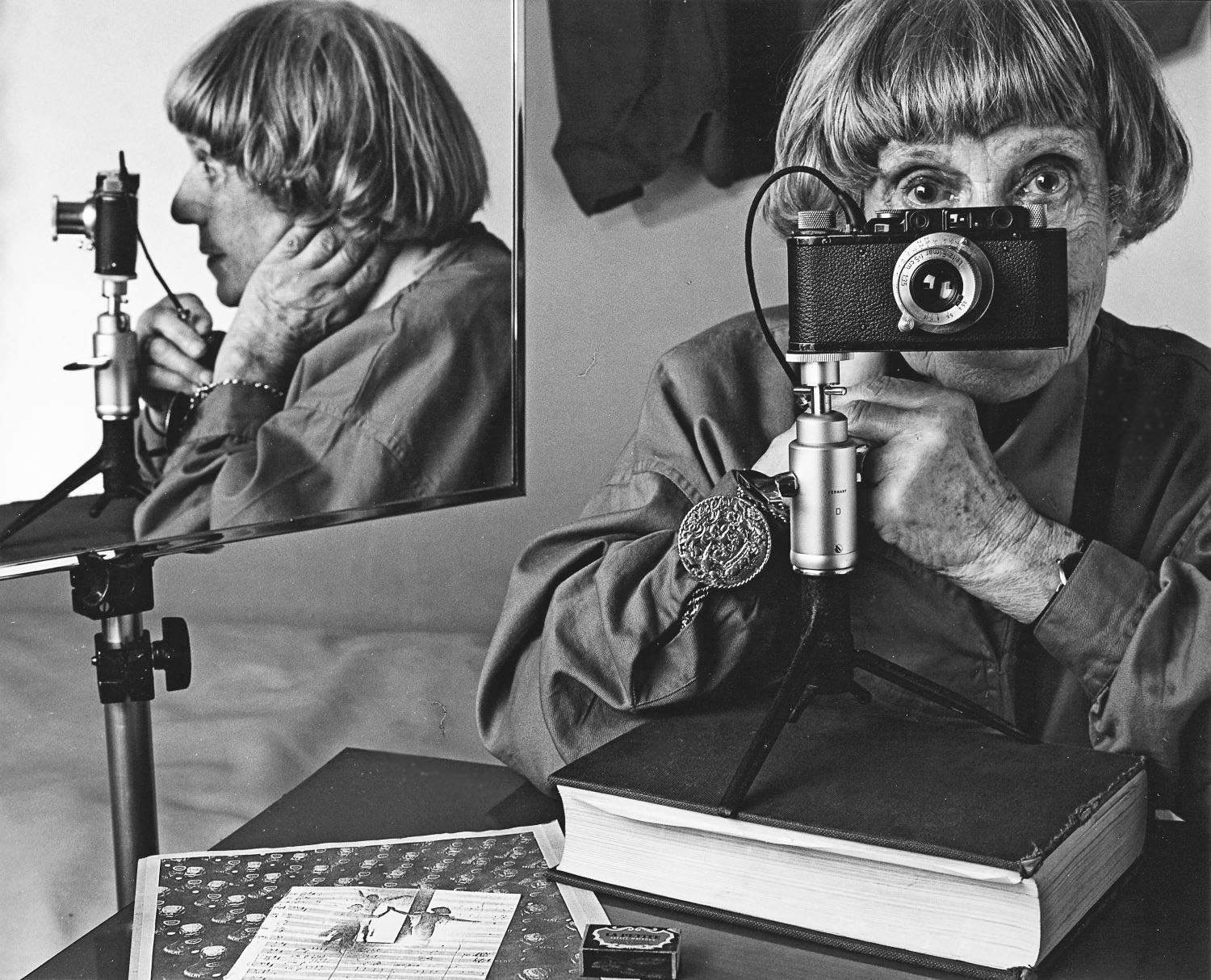