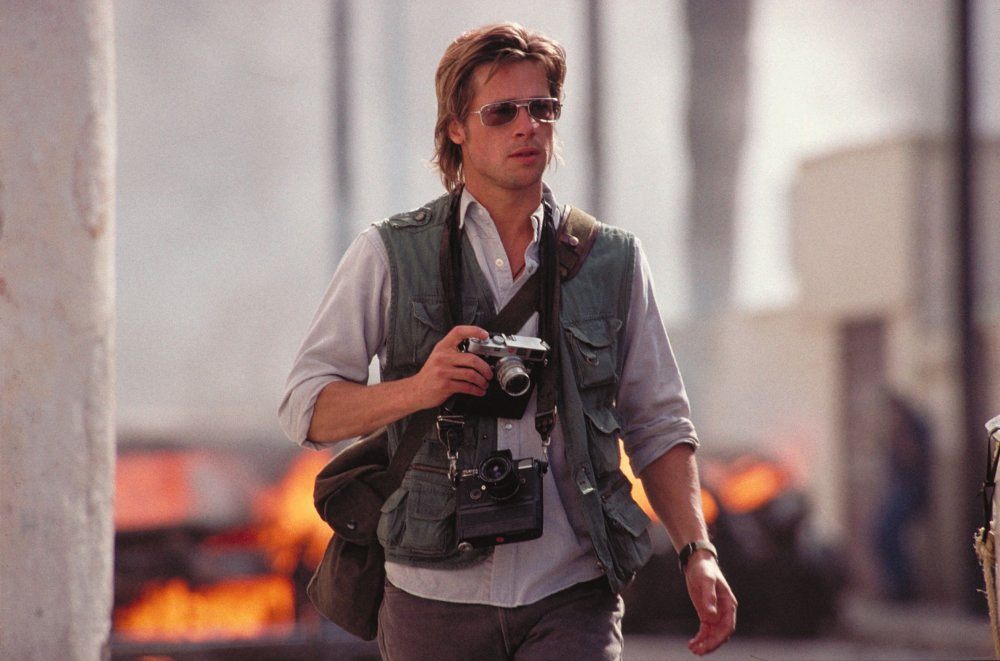 Brad Pitt has been practically obsessed with photography for years. I bought a bunch of cameras, studies chemical processes, develops and prints myself. He is also friends with famous photographers. In 2008 he shot a series of family photos for W Magazine. 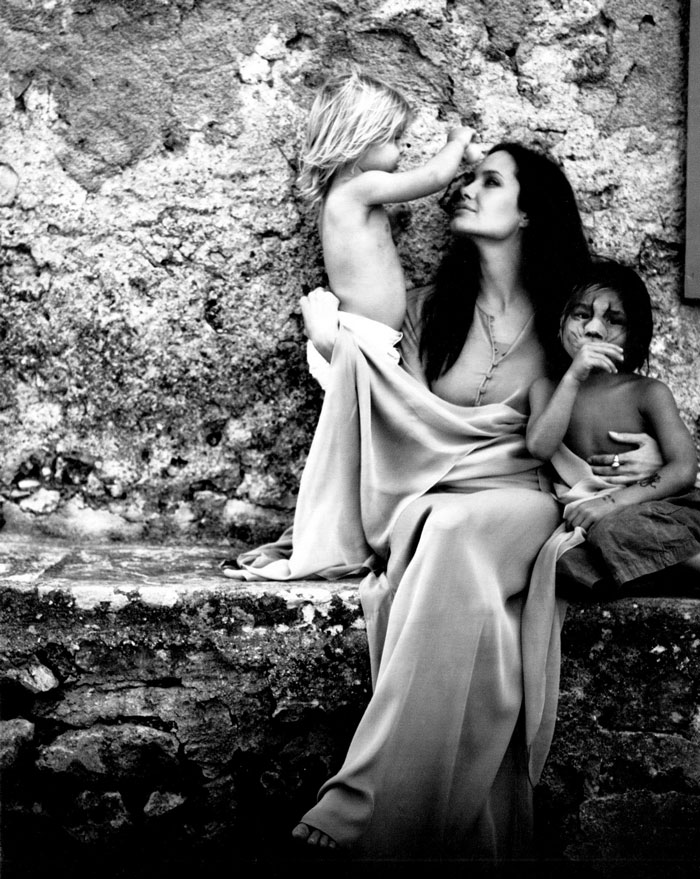 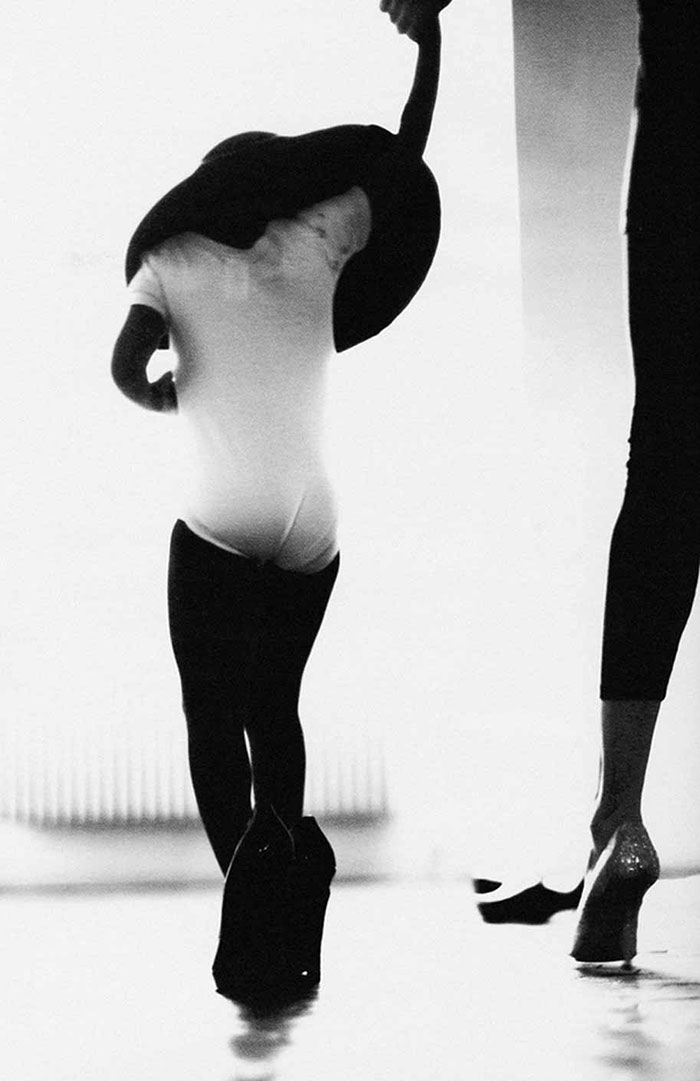 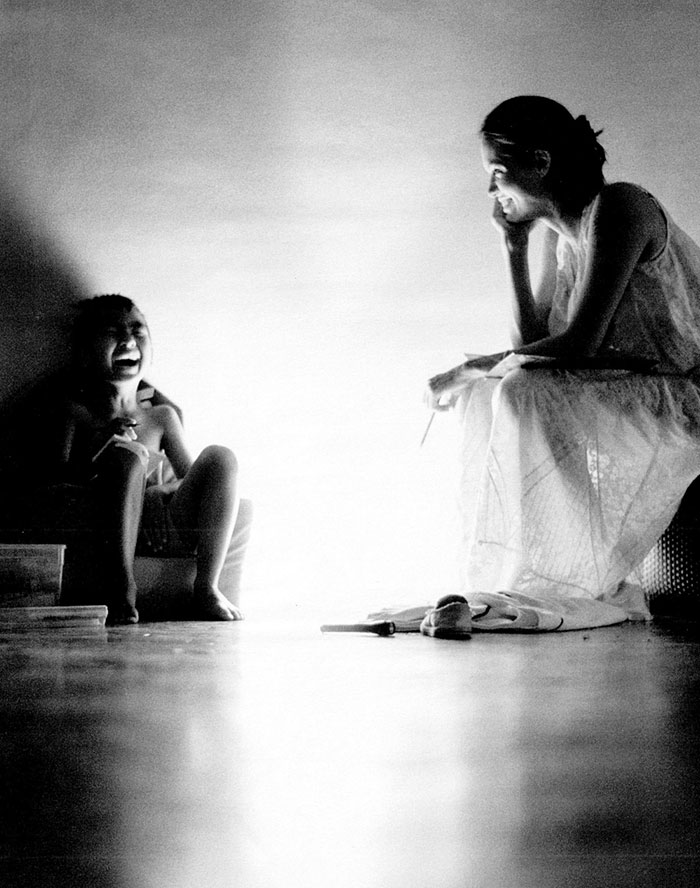 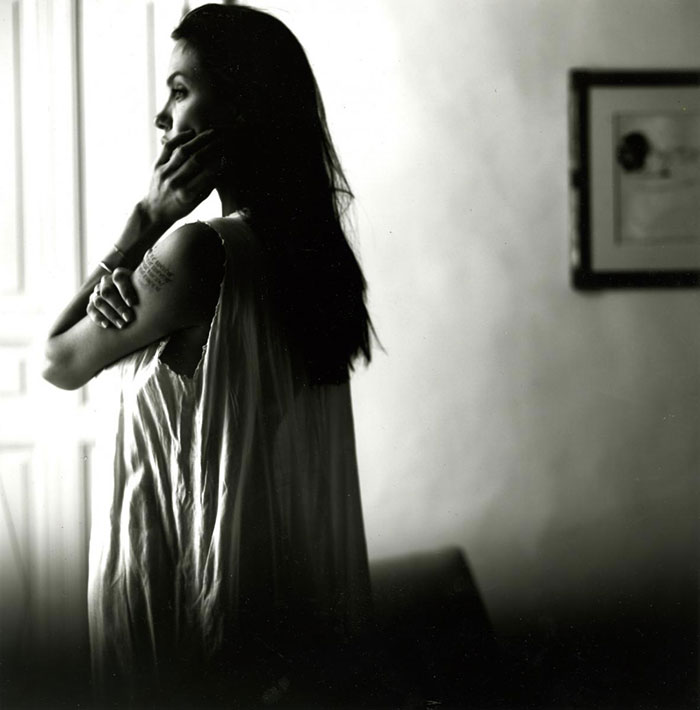 The filming organizers brought the Kodak Tech Pan film from all over the world, since at that time it was no longer released. In addition, Brad experimented with film from the Second World War. The actor does not part with the camera at all … but only takes pictures of his wife and children. Sometimes his cameras are stolen. Then he complains to the press, and is afraid that his personal photographs will be exhibited somewhere on the Internet. Brad Pitt is perhaps the most commercial of his fellows. He makes millions in photography (from the site http://foto.ua/).