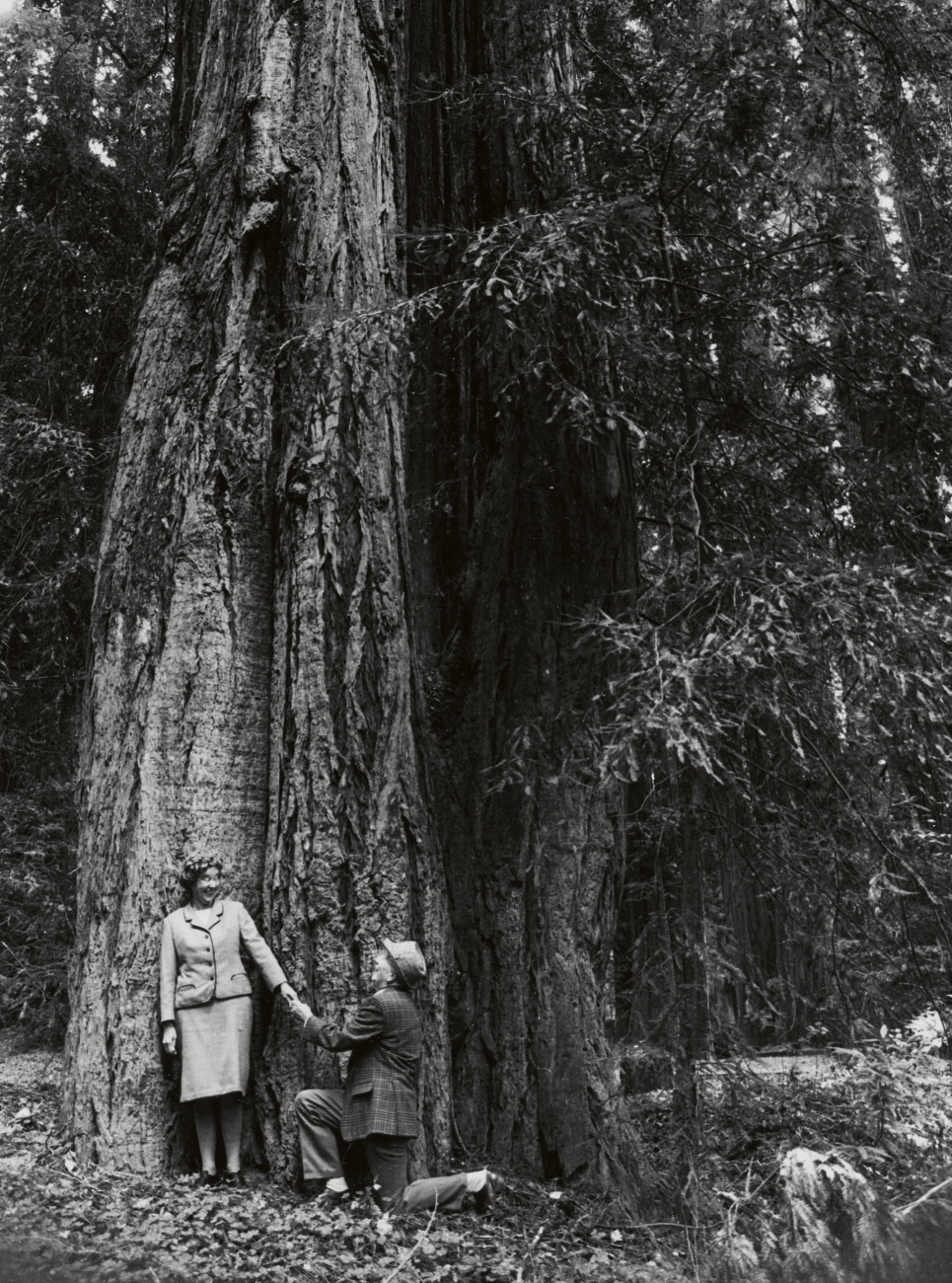 Anna Blume (n Helming; 21 April 1936 18 June 2020) and Bernhard Blume (8 September 19371 September 2011) are German artists. Anna and Benhard Blume met at the Düsseldorf Academy. They produced large series of black and white staged photographs. The couple took pictures of themselves with objects. In these photographs, objects «lived their own lives.» Their work has been shown at exhibitions and museums.

After studying philosophy at the University of Cologne and a fine arts course at the Düsseldorf Academy, Bernhard Johannes Blume developed his photo-metric system «Ideosculpture» — a pictorial depiction of everyday objects. His large vivid series of photographs «Oedipus Complexes?» collection (Ludwig Vienna) 1977 became the starting point for the creation of exclusive works:

This list of titles and translations is based on the list of Anna and Bernhard Blume in the museums of North Rhine-Westphalia. When creating a series of photographs, Benhard was actively helped by his wife. 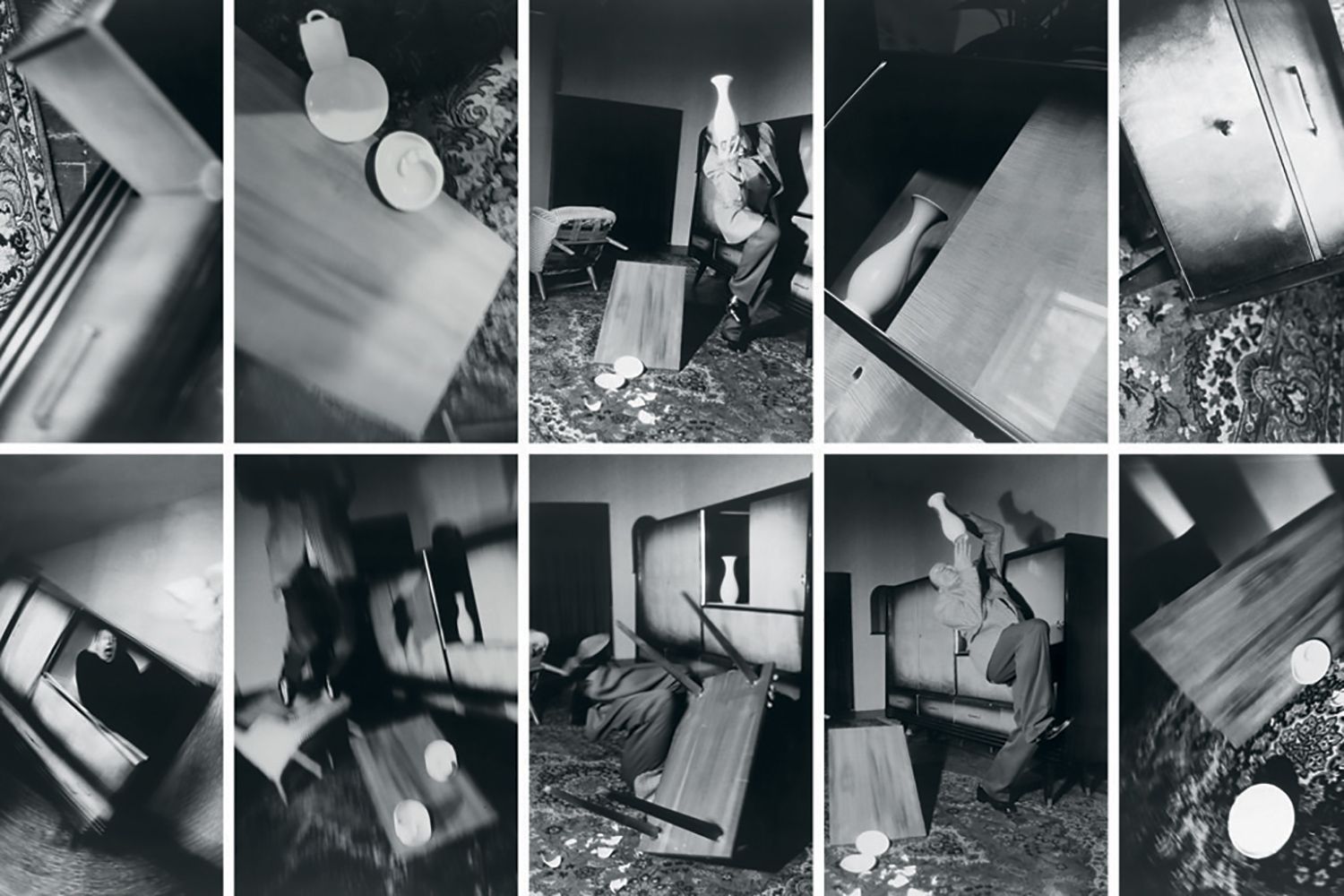 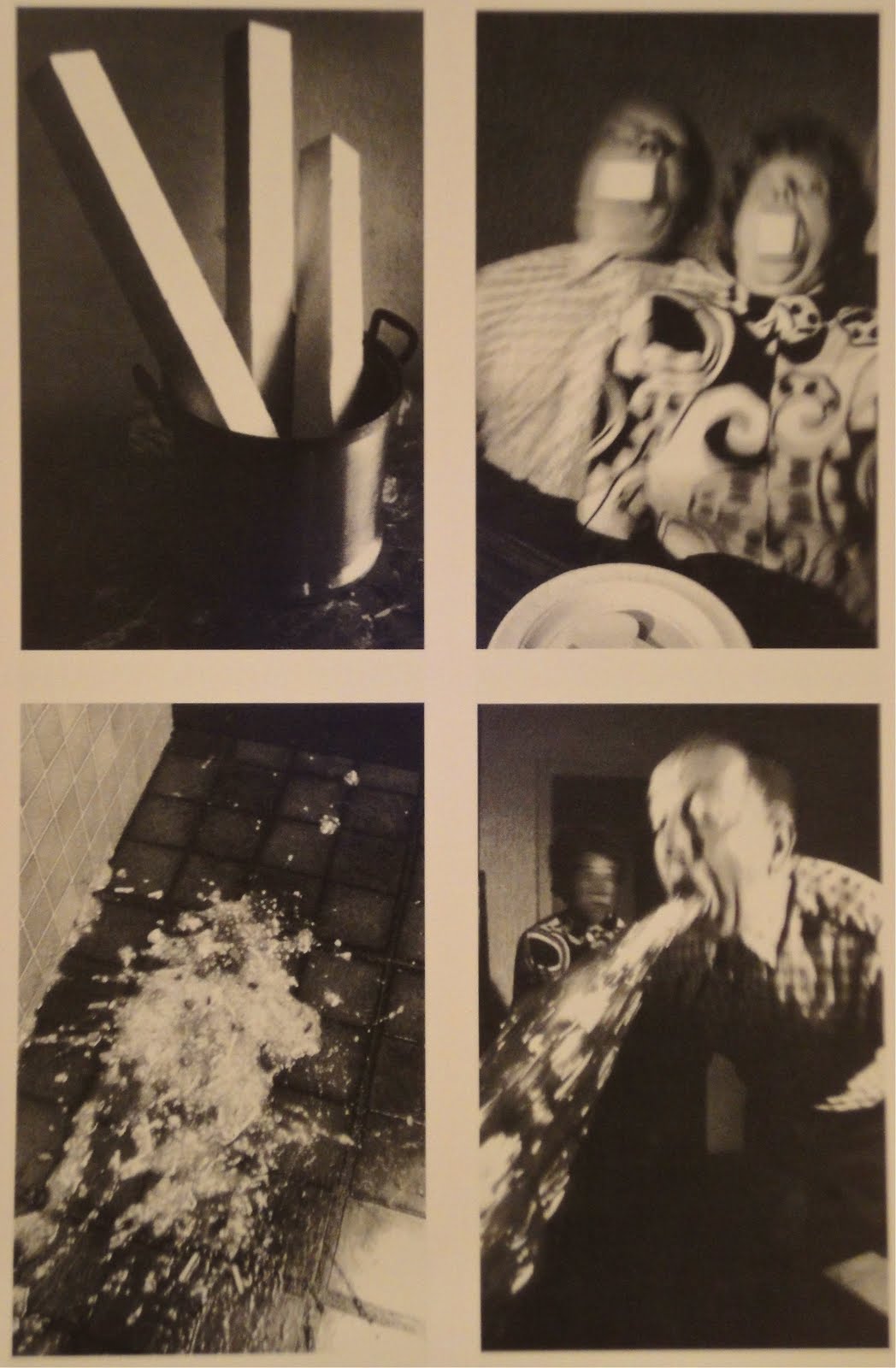 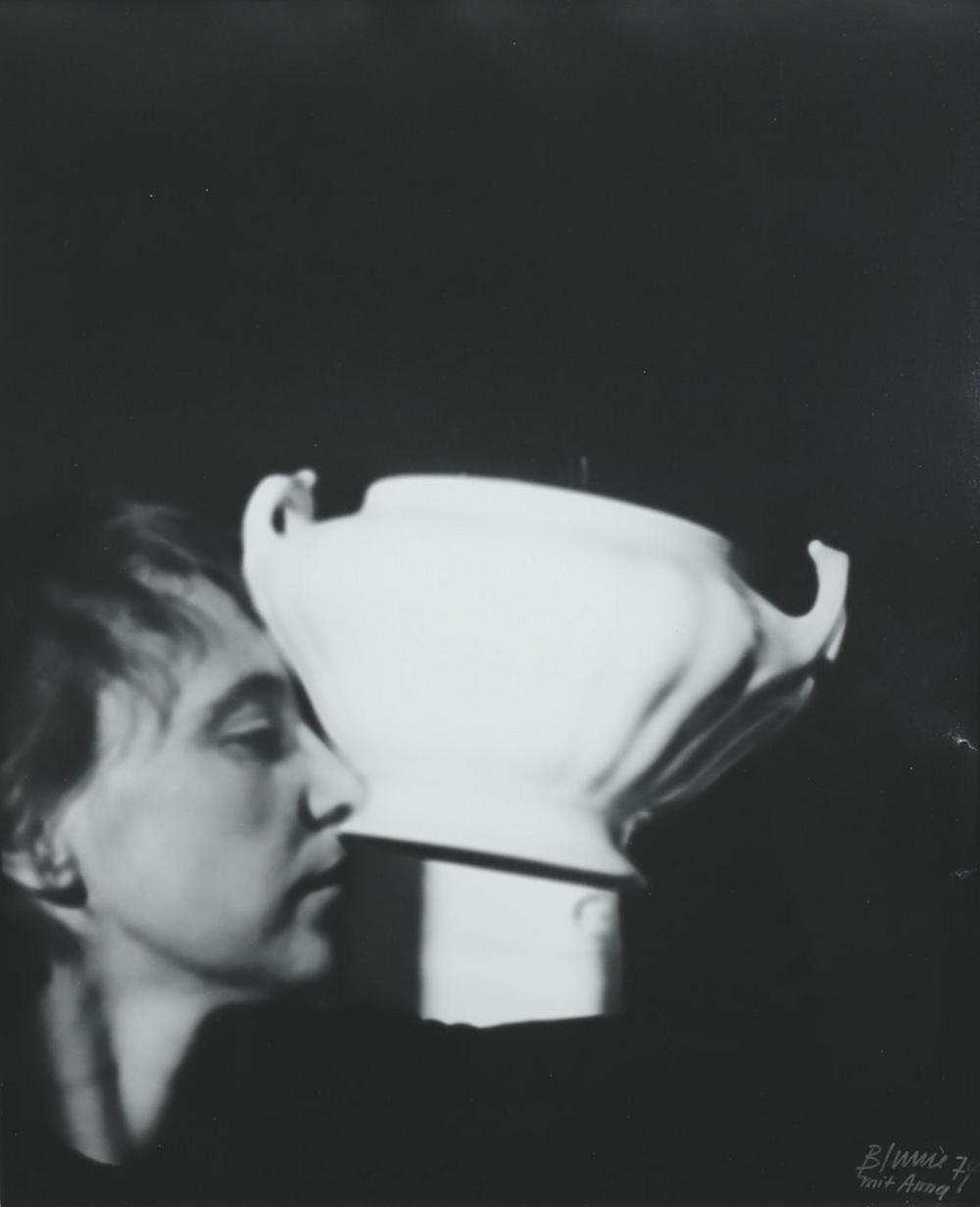 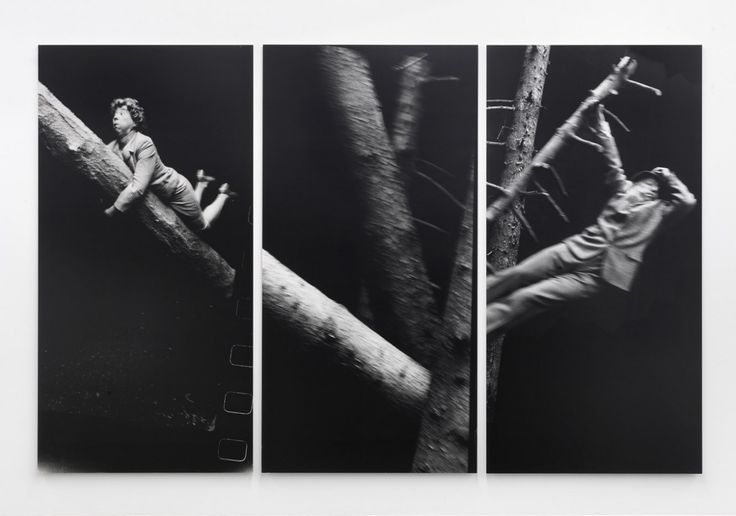 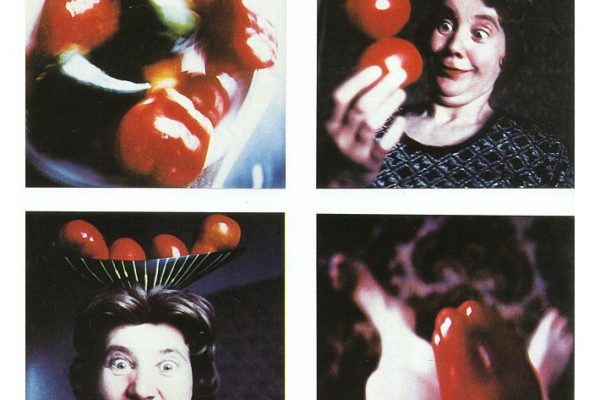 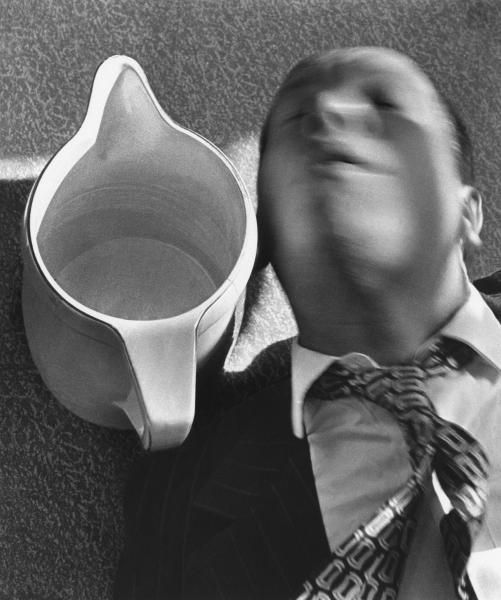 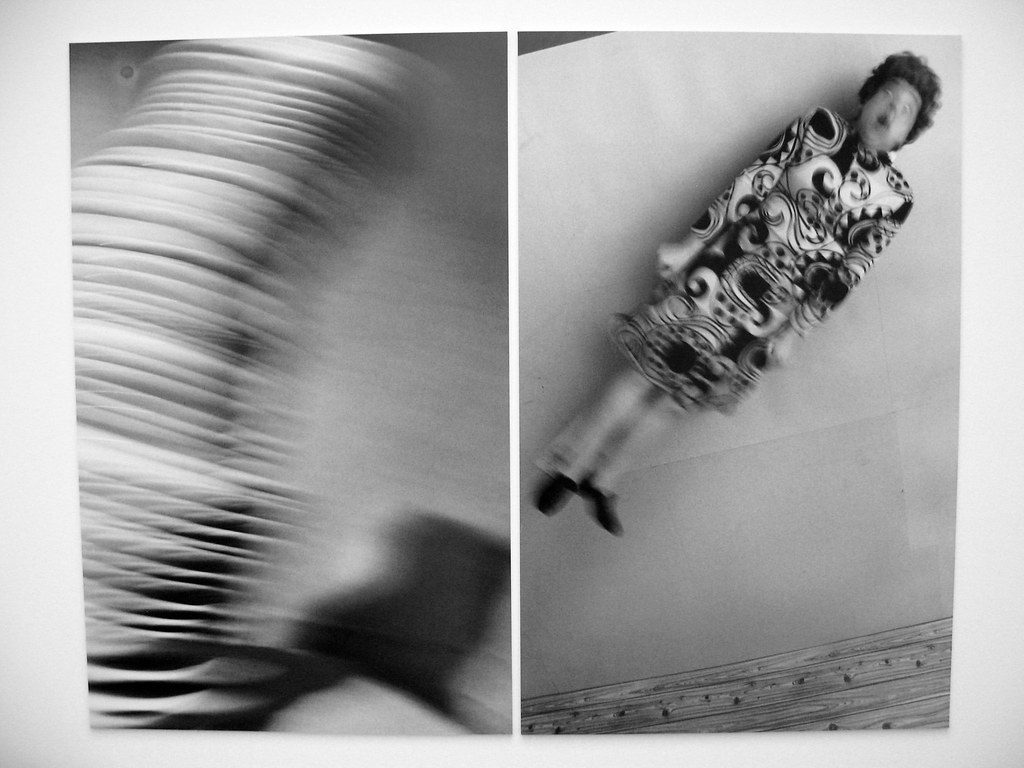