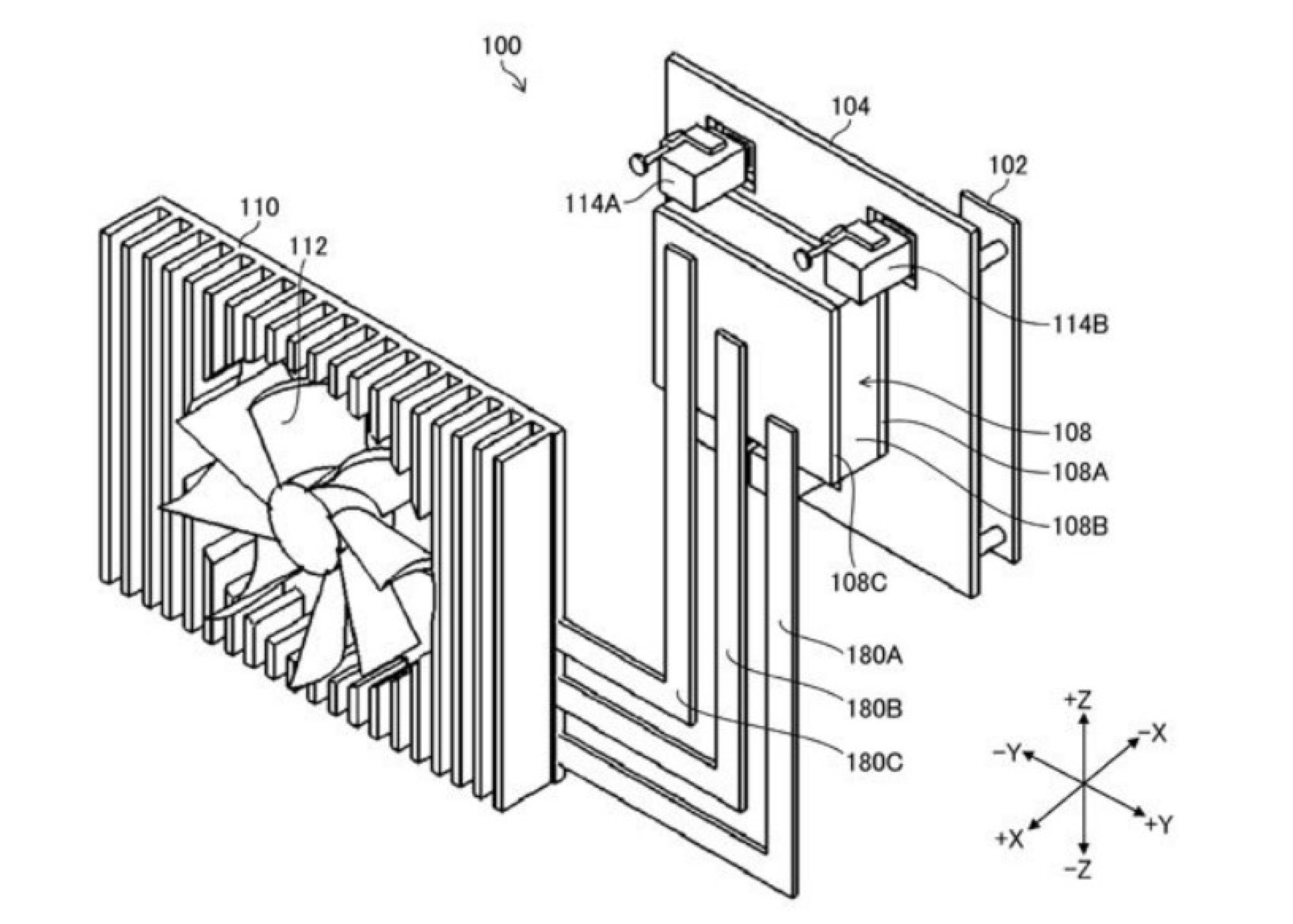 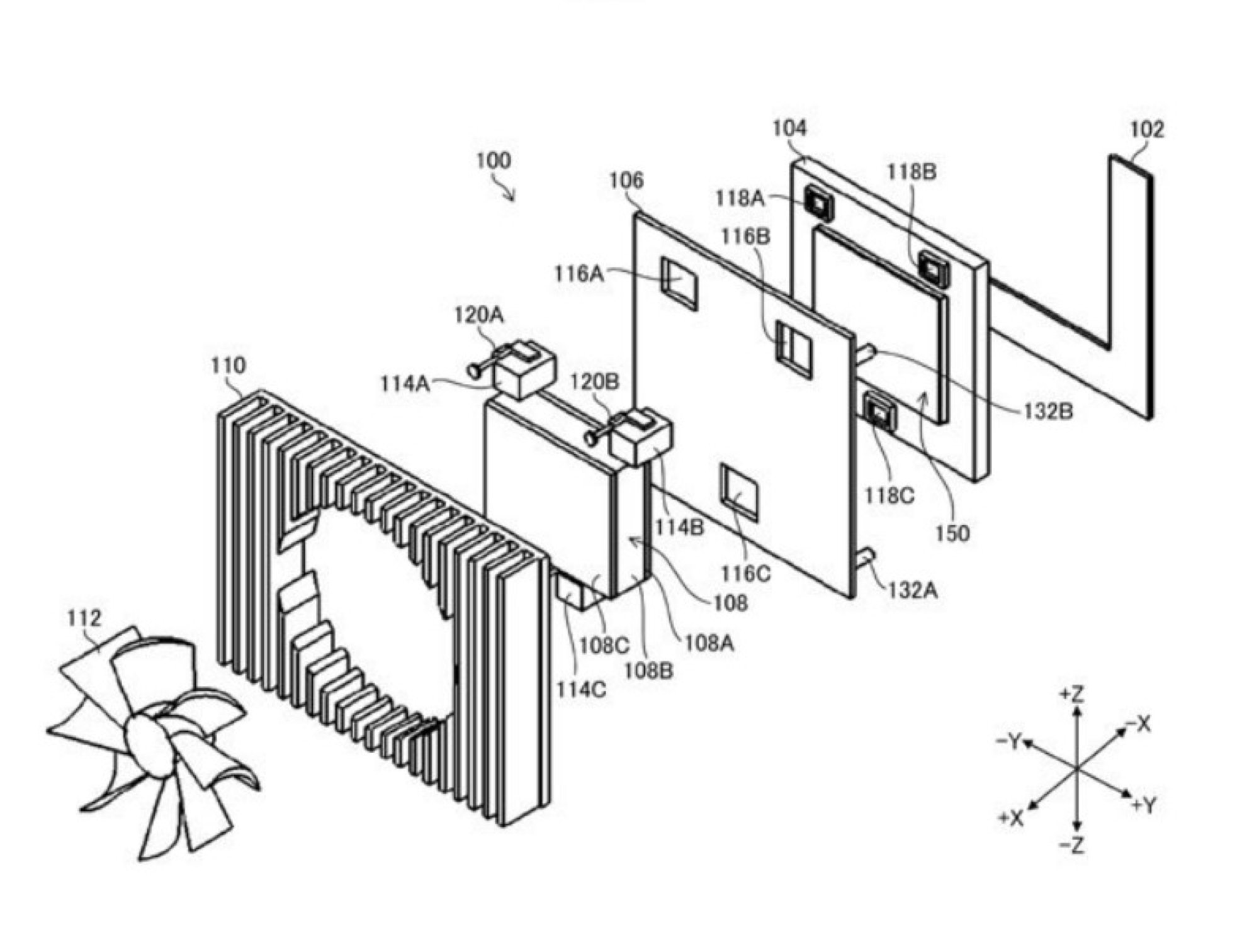 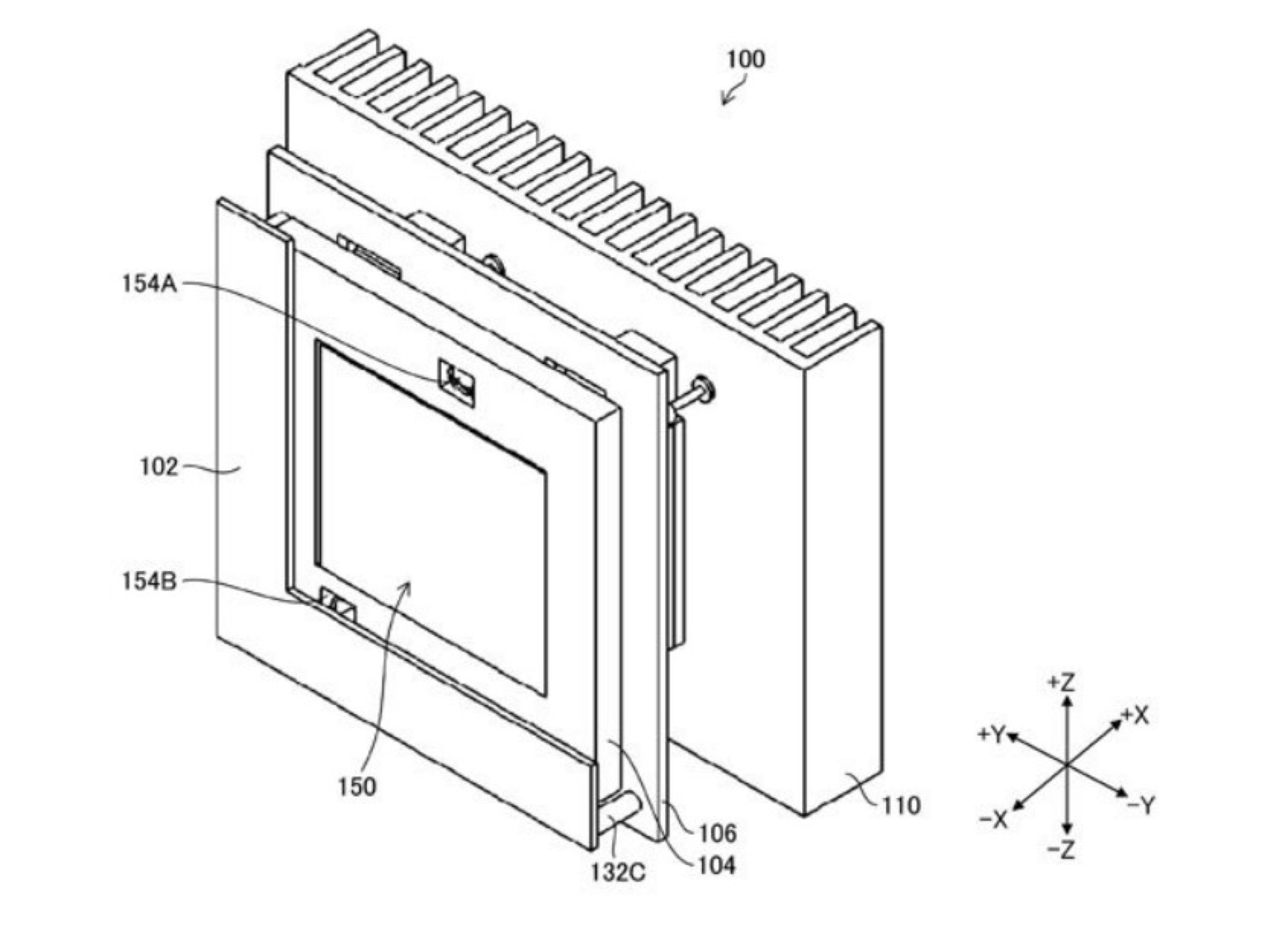 Canon has previously implemented forced air cooling in the EOS R5C, but FUJIFILM seems to be thinking about both forced cooling and IBIS.