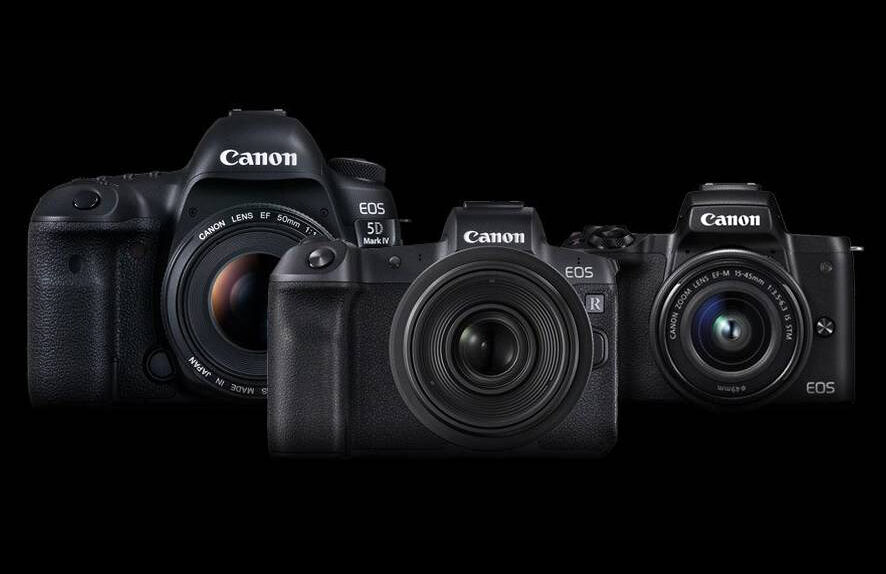 Canon’s popular line of EOS cameras turns 35 this month. Canon debuted the EOS system in March 1987 with the release of the Canon EOS 650 single-lens reflex camera. Since the release of the EOS 650, Canon has released more than 80 cameras in the EOS line.

EOS stands for Electro Optical System. And on the other hand, this is also respect for the Greek goddess of the dawn Eos.

Throughout the eighties and nineties, Canon focused on concepts that included high-speed, easy-to-use cameras. She received high praise for her innovative technologies. The release of the Canon EOS-1 in 1989 marked the beginning of a line of cameras designed for professionals, while the lightweight and compact EOS Kiss (also known as the EOS Rebel XS and EOS 500) marked a breakthrough into the consumer market.

In the 2000s, the popularity of digital cameras continued to grow, and by that time Canon was already developing its EOS line in full swing.

In early September 2005, Canon released the Canon EOS 5D camera. Canon EOS 5D eventually became one of the most popular camera series among photographers. After 17 years, people are still buying her EOS 5D IV generation. This is the latest camera in the Canon EOS 5D line.

In 2018, Canon released the EOS R camera . The EOS R is Canon’s first full-frame mirrorless camera, which may well satisfy even an avid Canon devotee.

As technology advances, Canon is improving its cameras: with faster processors, smarter autofocus, and even better video capabilities.