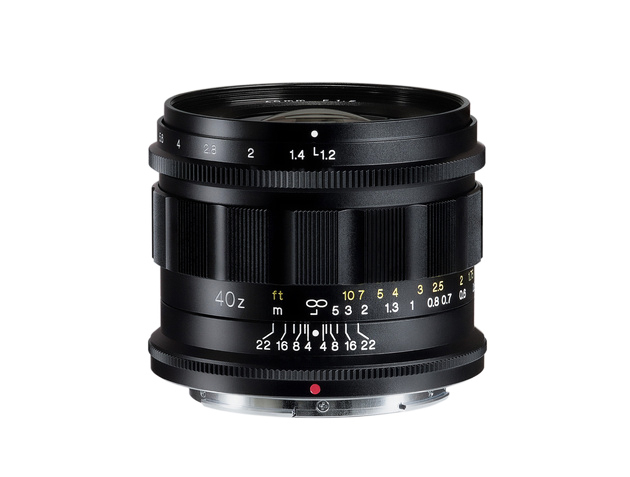 The Nokton series saw the light of day in the Voigtländer line in the 1950s and opened a line of lenses faster than f/1.5.

Cosina claims that the Voigtlander Nokton 40mm f/1.2 lens was designed exclusively for the Z-mount. It can be used with both FF and APS-C cameras.

The optical design of this lens has nine elements in six groups, including two double-sided aspherical lenses. Ten-bladed diaphragm. The optical design is optimized for the sensor system Nikon Z. Voigtlander Nokton 40mm f / 1.2 Aspherical is equipped with a chip for communication with the camera. It allows you to record EXIF ​​data, as well as use the image stabilizer built into the camera.

• Focus assist function: by changing the color of the focus frame

• Focusing with peaking function and using the zoom button: yes

The Voigtländer Nokton 40mm F/1.2 Aspherical is reported to have a suggested retail price of 115,500 yen and will ship to customers in October 2022.