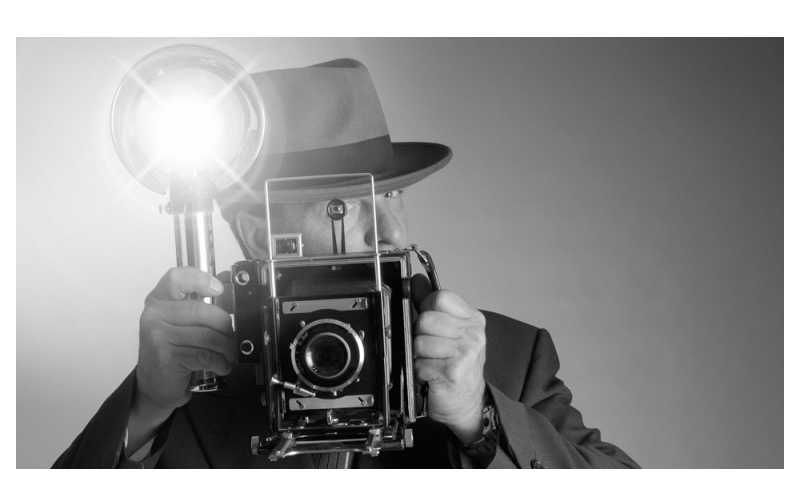 At the very beginning, it became clear that it would be difficult for photographers to do without additional light sources. In 1859, the German scientist R. Bunsen and his English colleague G. Roscoe proposed using the light of burning magnesium. This discovery served as the basis for numerous experiments over several decades. In 1865, Charles Smith, while shooting a landscape in Egypt, tested a mixture of magnesium powder and gunpowder, although the result was unsatisfactory. However, even this result was enough to realize the correctness of the direction. Attempts to mix magnesium with other compounds soon followed. The final stage was the preparation of a mixture of magnesium with potassium chlorate, which was carried out by Adolf Mife and Johan Gedik. This is how what has gone down in history as flash powder was invented. Prior to this, burned wire or tape (Mg) was used. Flash powder was easier to use than wire, which burned rather slowly, although it produced quite a bit of light in the process. The powder, on the other hand, flashed, in a short time provided soft, uniform illumination of a large area and all objects that fell into the field of action. So it became possible to shoot dynamic objects (from the site https://dphotoworld.net/). 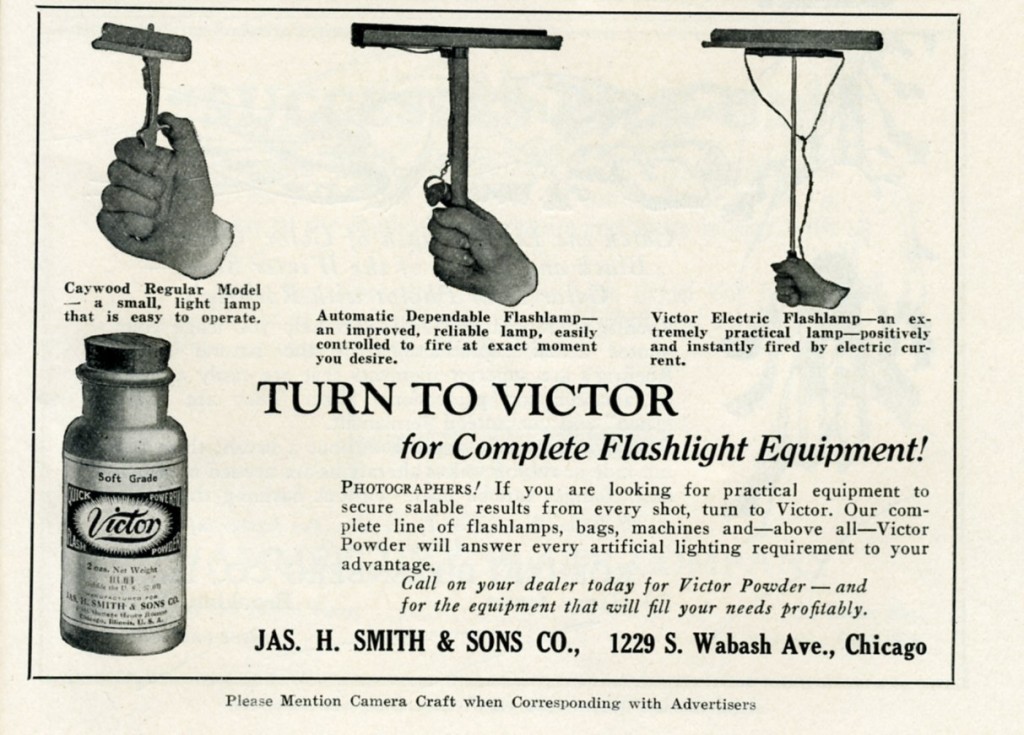