Cecil Walter Hardy Beaton, better known as Cecil Beaton (January 14, 1904 — January 18, 1980) is a famous English photographer, memoirist, style icon, interior designer, costume and set designer, one of the most important masters of fashion photography. In 1970 he was inducted into the International List of the Most Stylish People in the Hall of Fame. 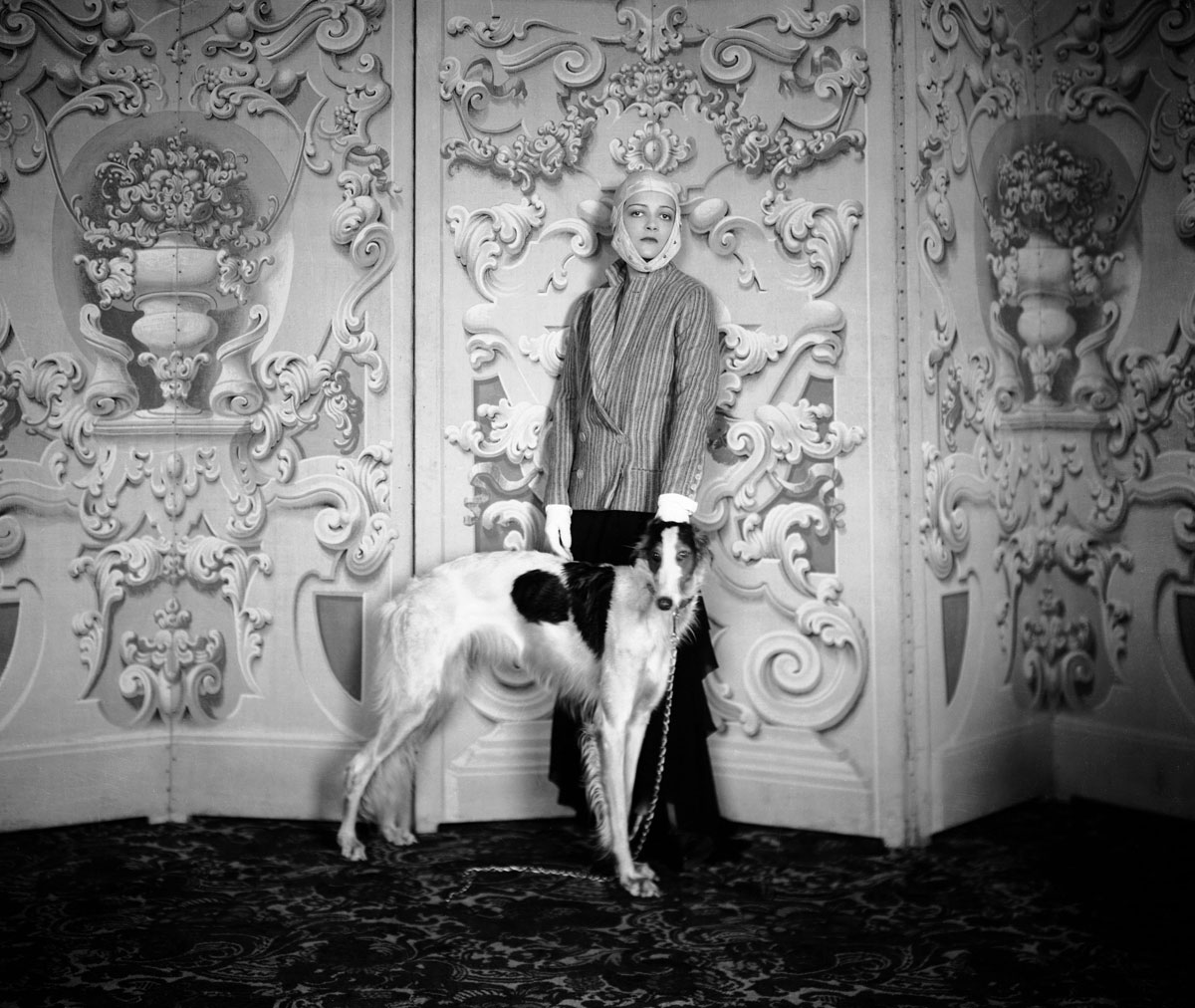 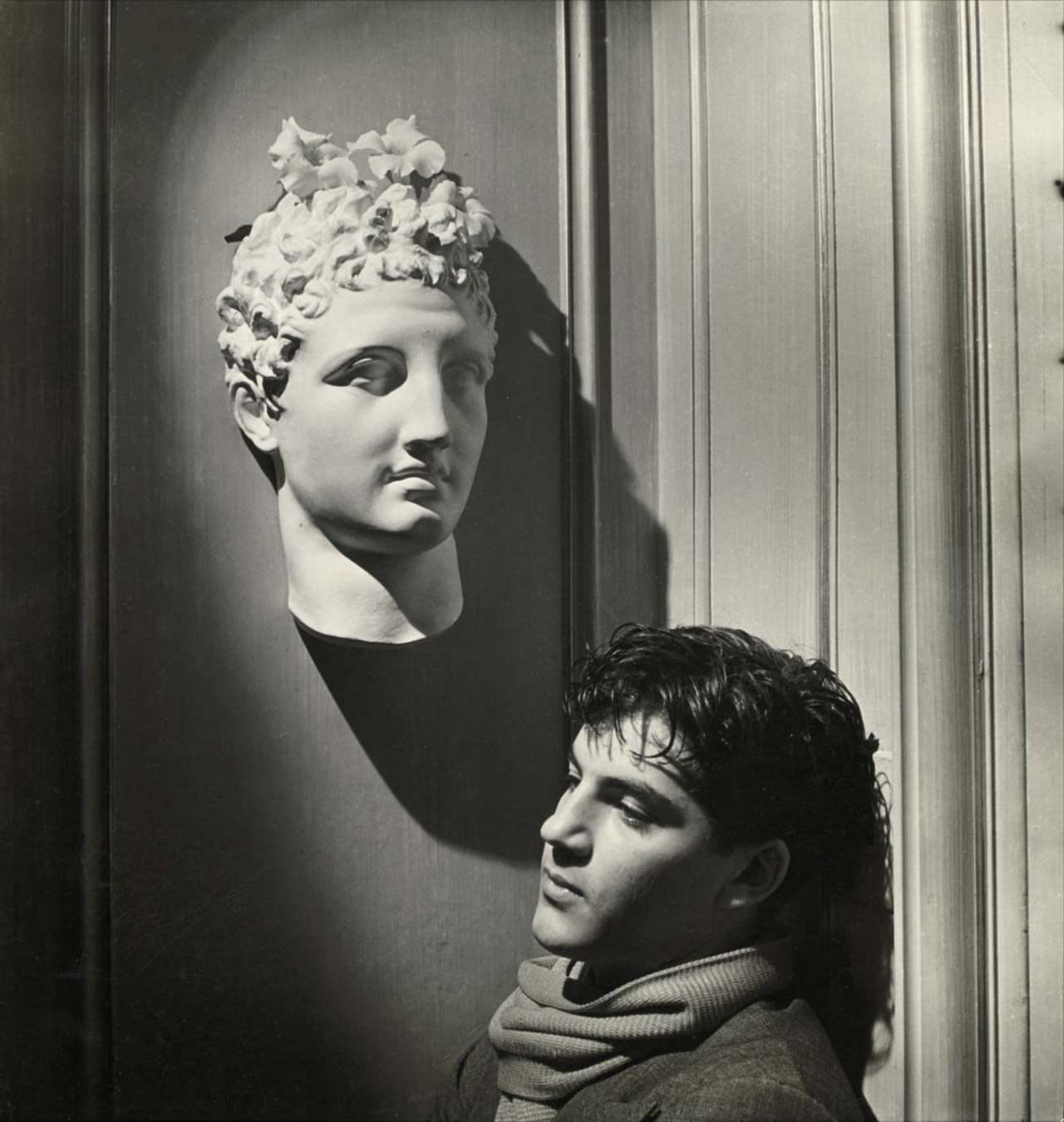 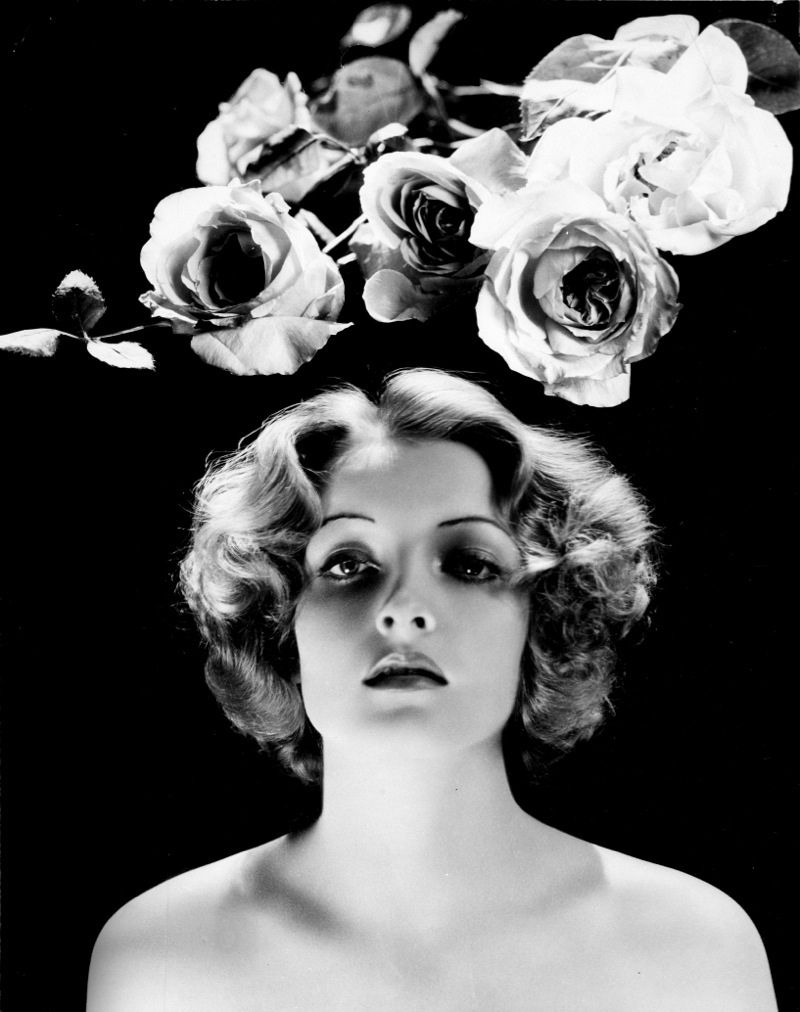 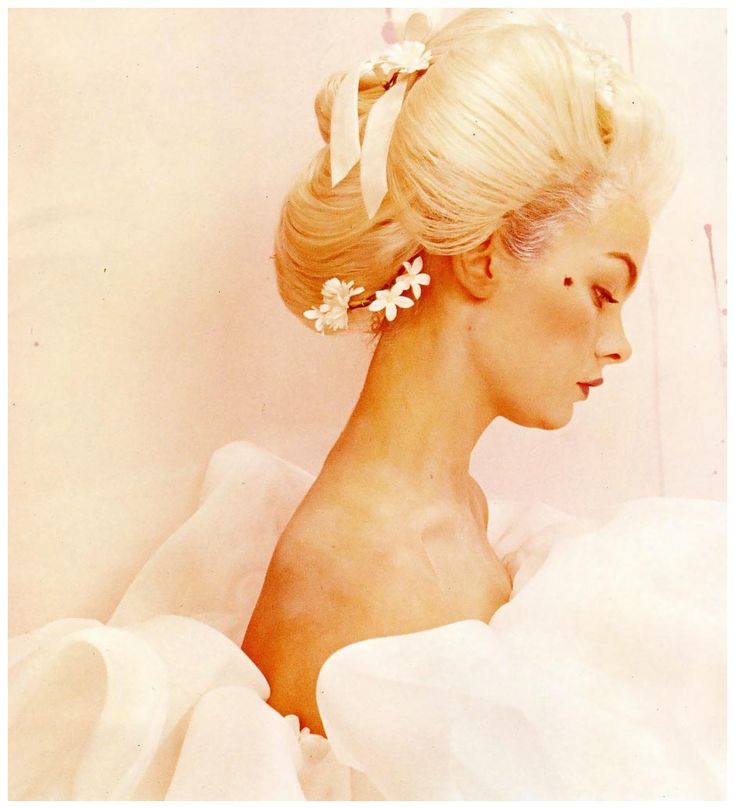 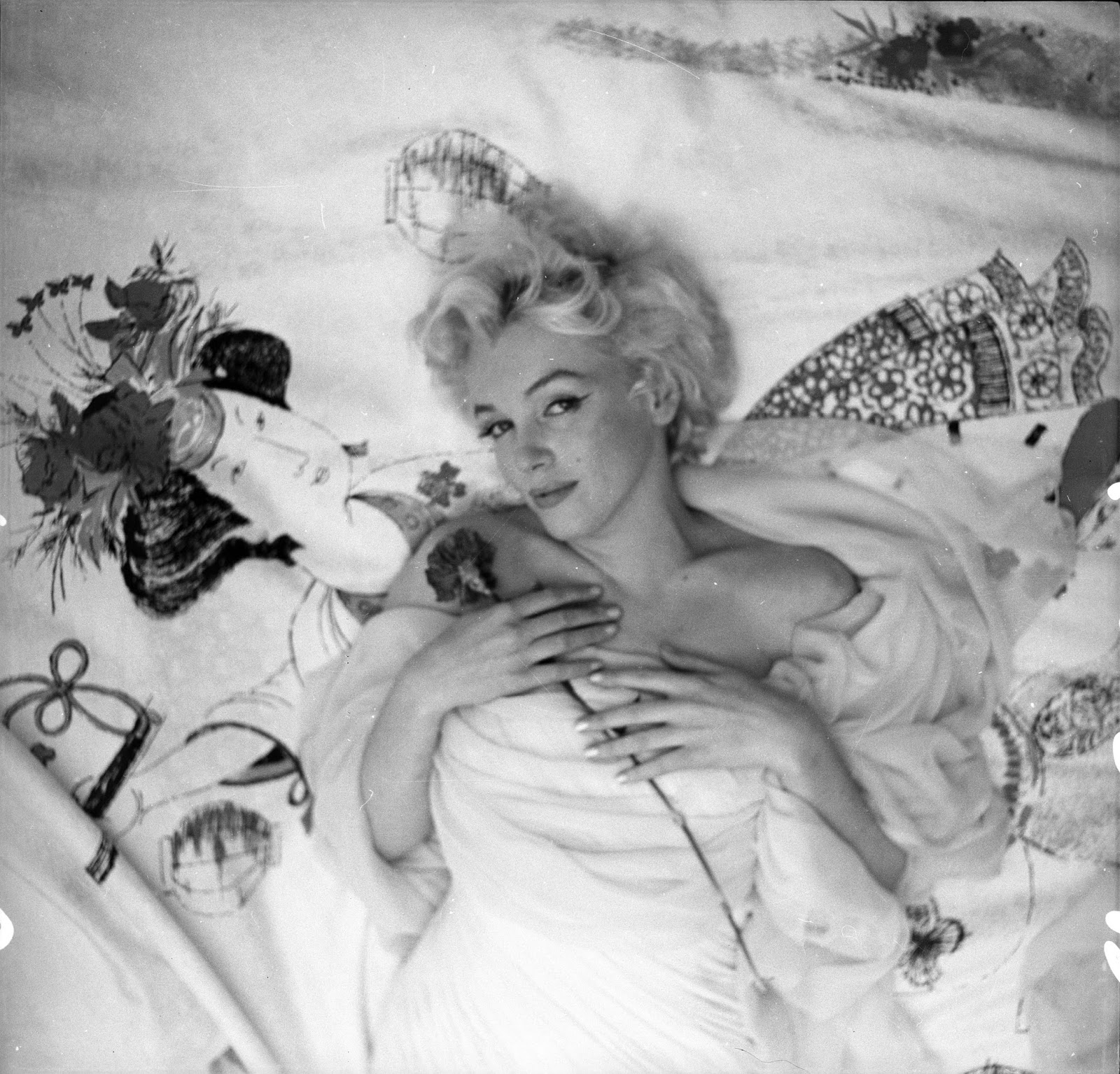 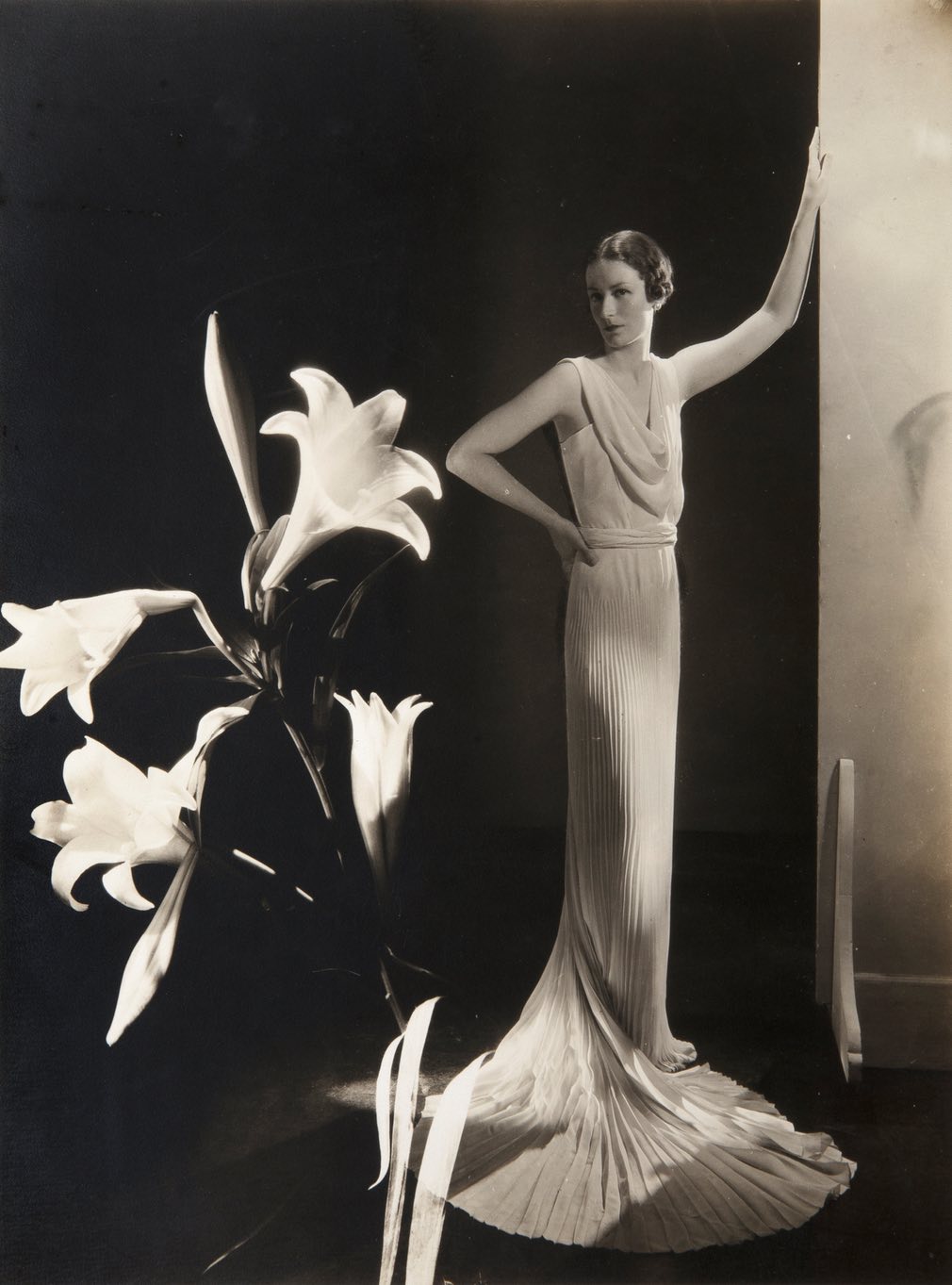 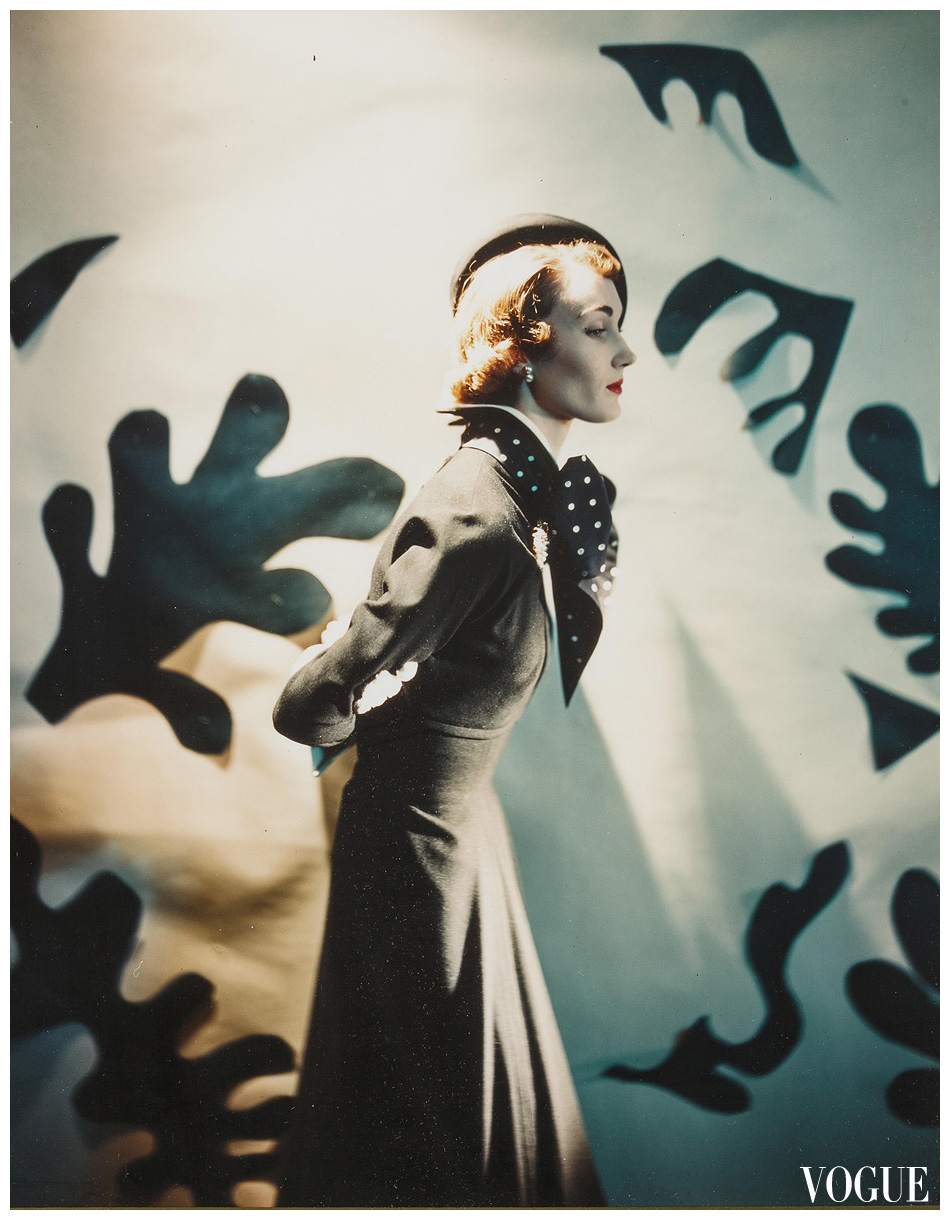 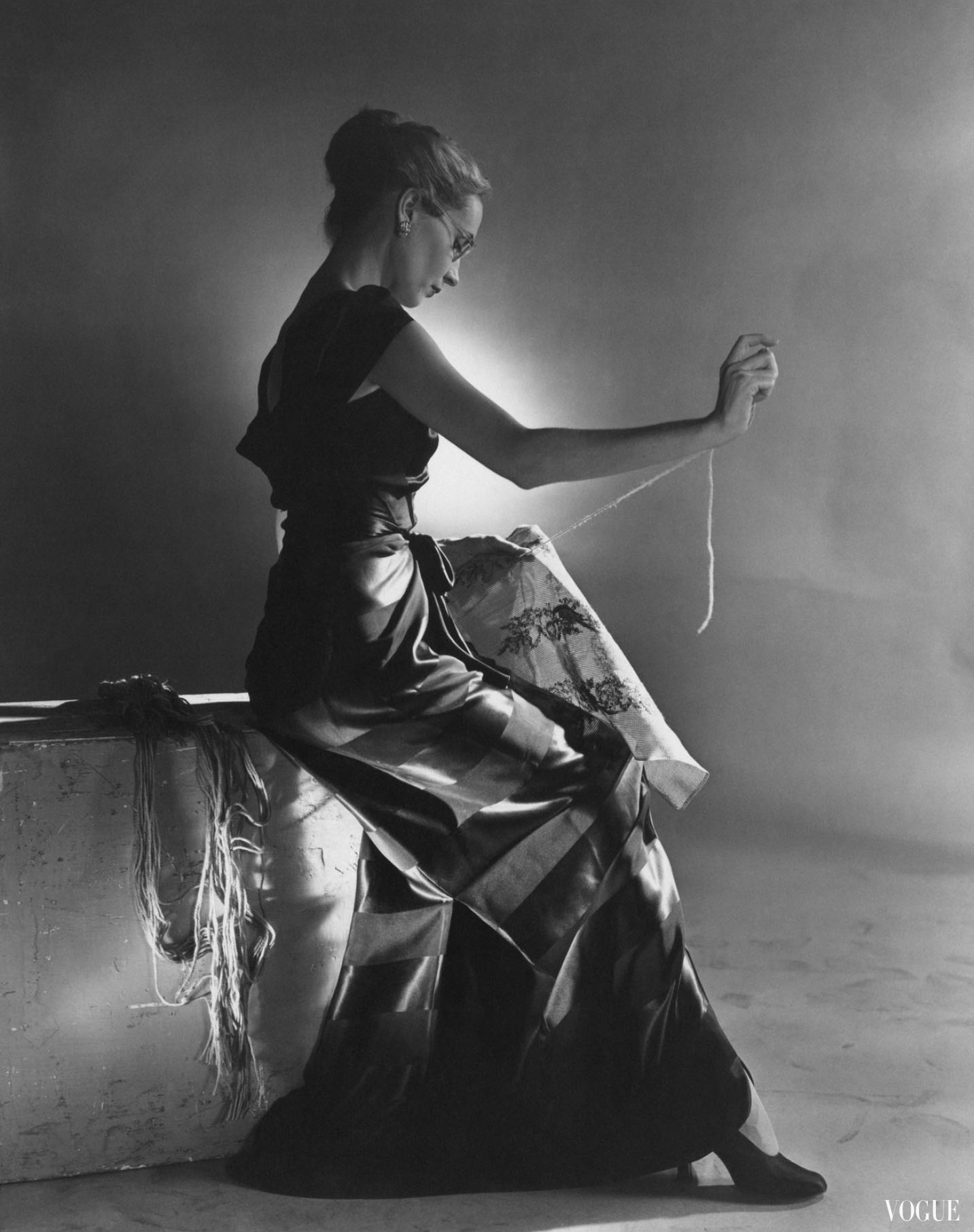 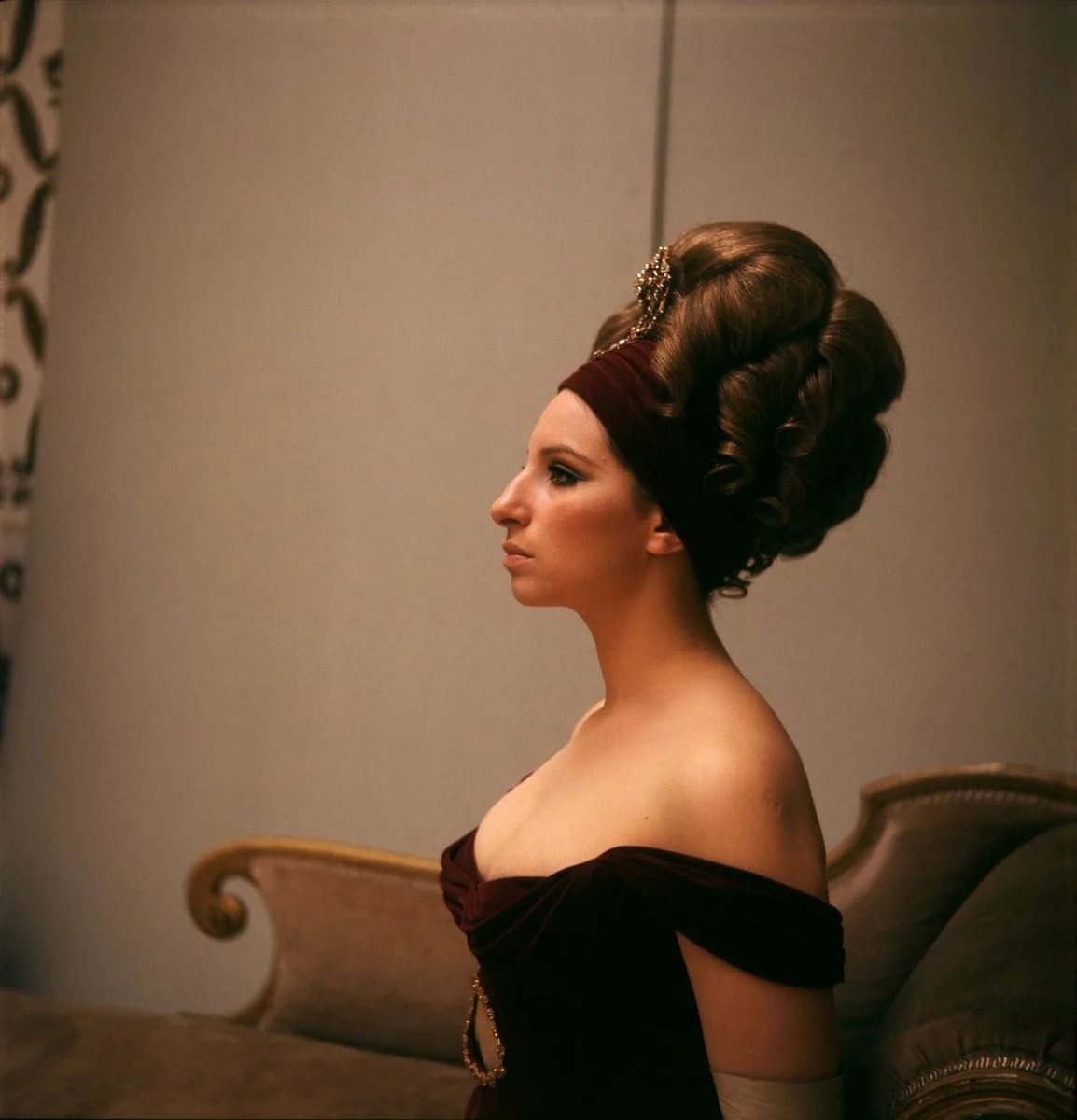 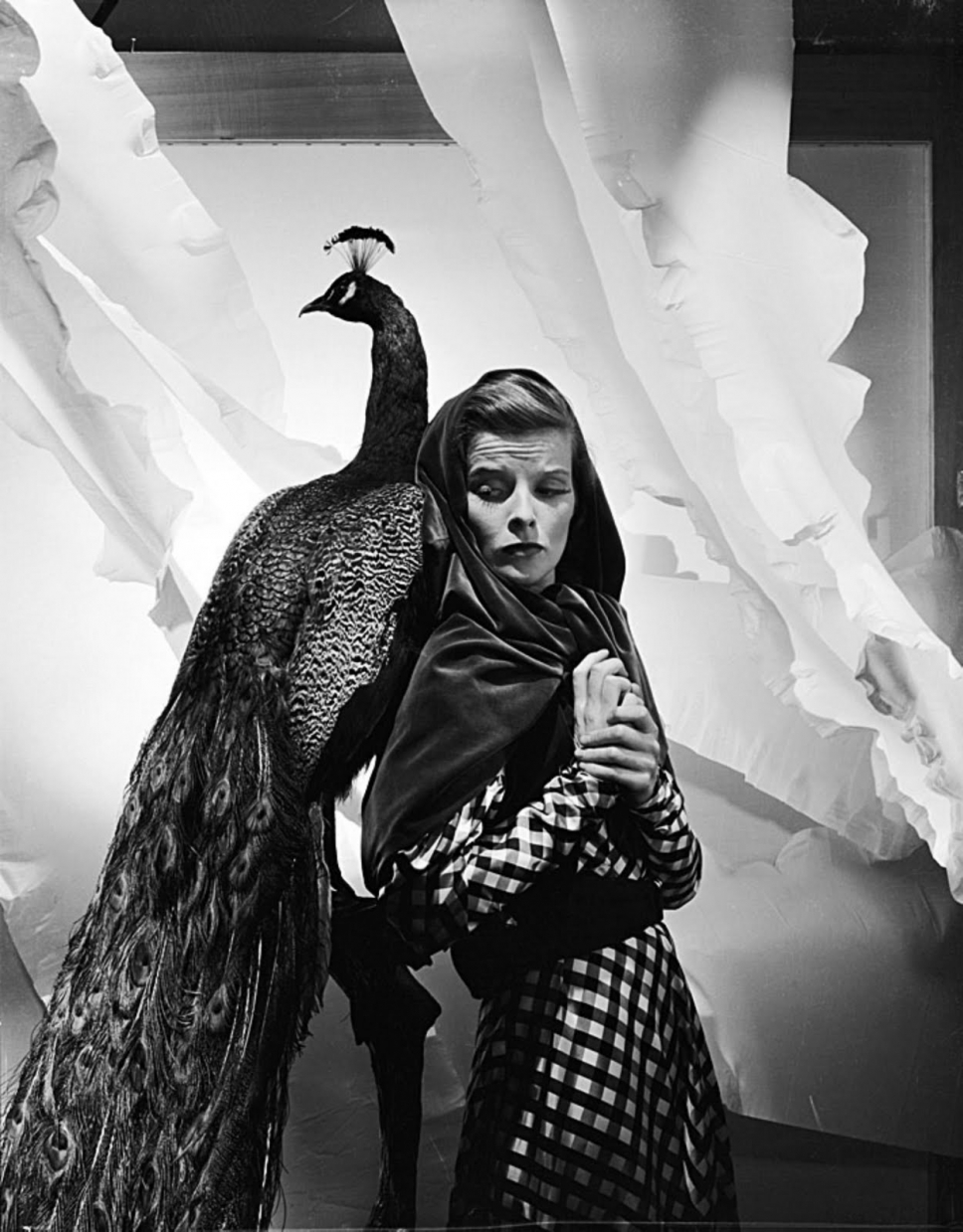 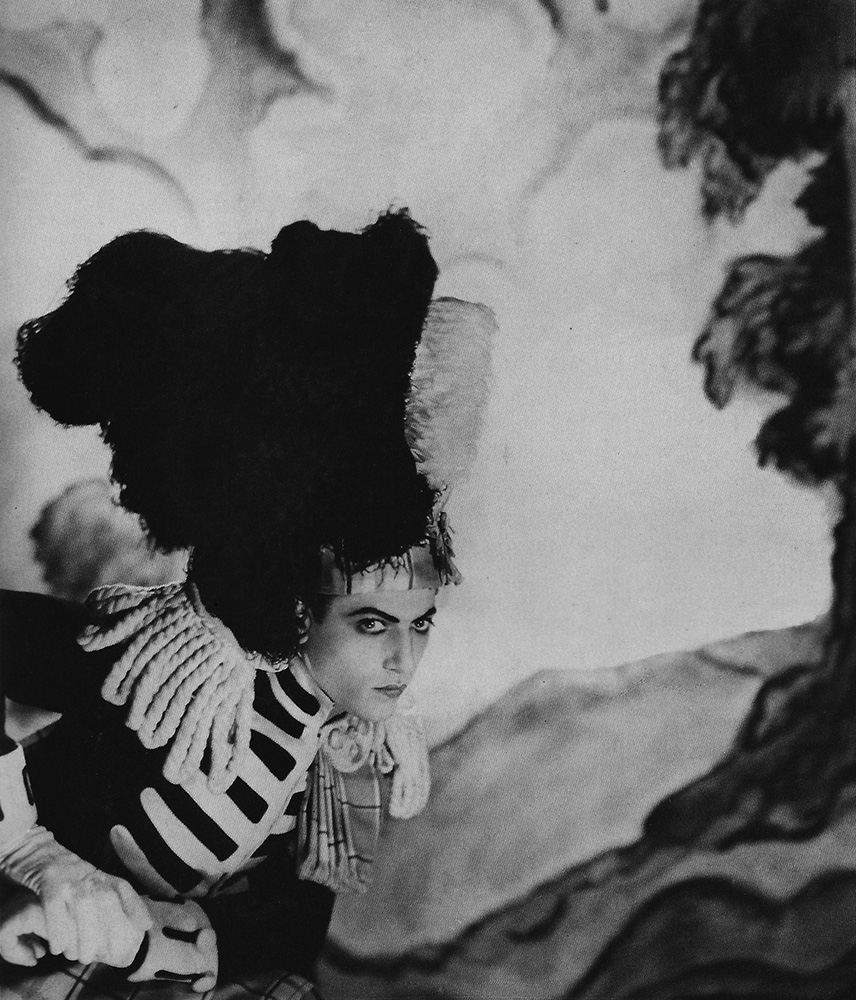