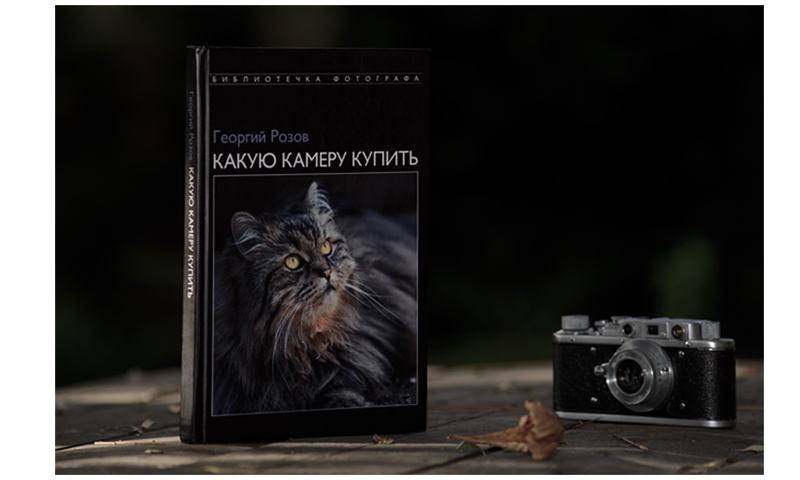 Everyone who begins to get involved in photography (beginner photographer) is faced with the choice of their first camera. In this article, I will not write about which system is better (Nikon, Canon, Sony, etc.). This is an eternal question, just like a DSLR or a system camera. In the article «How we lose sight when shooting» I described the first experience of acquaintance with a system camera.

Now modern phones are replacing compact cameras. People started filming more often. At the moment, the size of the matrices used in the cameras of phones is close to the maximum. The number of pixels grows and the physical size of one pixel decreases. Because of this, detail increases, and light sensitivity drops, and manufacturers began to combine a group of pixels into a «sub-pixel» (R.G.B). And do not forget about the internal software pulling of photographs.

The choice of a camera should be approached based on the goals and objectives:

— What are you going to shoot?

— How will you use the received pictures (social networks)?

— Are you going to print photos?

— What weight of the equipment do you think is acceptable?

— What is the budget?

If at the initial stage you are mainly going to shoot a family, and use photos for your archive and social networks (not commercial use), then the capabilities of Nikon D5600 or D7500, Canon 250D, 2000D or 90D, (DSLR, APS-C). When the weight and dimensions of the equipment matter, then you should pay attention to the system cameras: Nikon Z50, Canon M50 and Sony ZV-1 or Sony a6400 — a6600. The lens is standard.

Having gained experience, with a strong understanding of the essence of photography, you can move on to a technique of a higher level. Then, in difficult shooting conditions, you will have fewer constraints. For further development, you can purchase: Nikon D500 (DSLR, APSC), D750, D780 and D850 (DSLR, FF) and Z5-7 (system FF); Canon R, RP and R5; Sony a7 series (system FF). The choice of lens here depends on the goals and objectives of the shooting. There may even be several of them. And do not forget about the video capabilities of modern cameras.