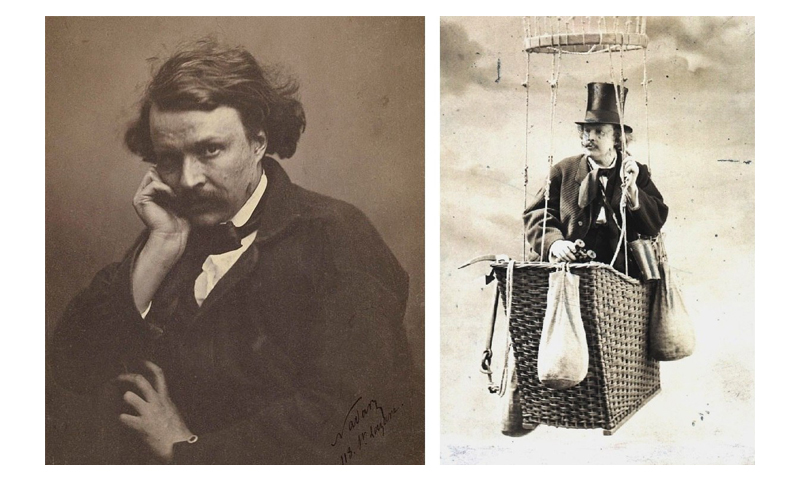 Gaspard Felix Tournachon (Nadar) in 1858, flying over Paris in a hot air balloon, made the world’s first aerial photograph. The photography below can be considered as one of the surviving. 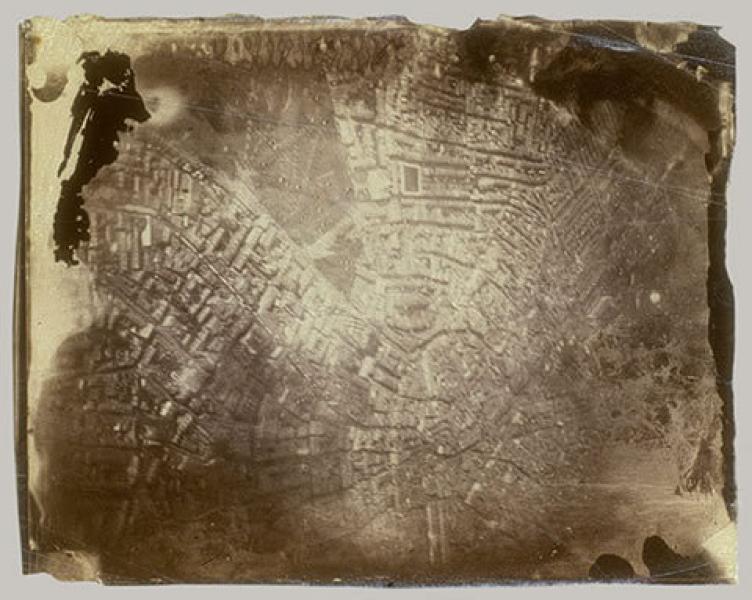 However, according to other sources, none of his works have survived. Therefore, the oldest surviving aerial photograph is rightfully that of the American, James Wallace. 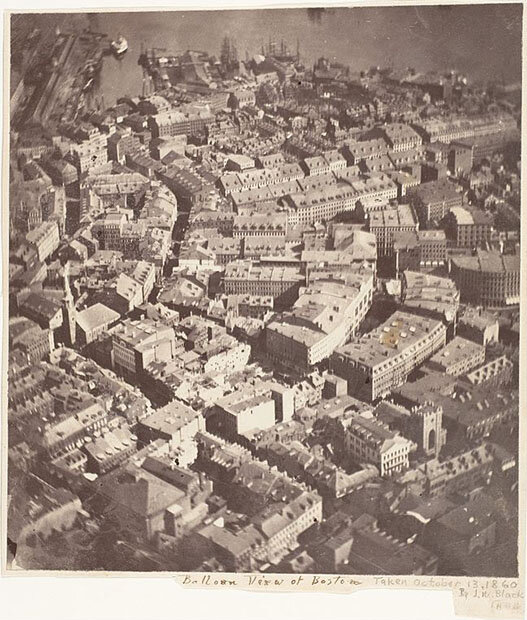 It was made in October 1860 from an altitude of about 2000 meters above Boston and also from a hot air balloon called the «Queen of the Air» (from the site https://evgris.livejournal.com/).