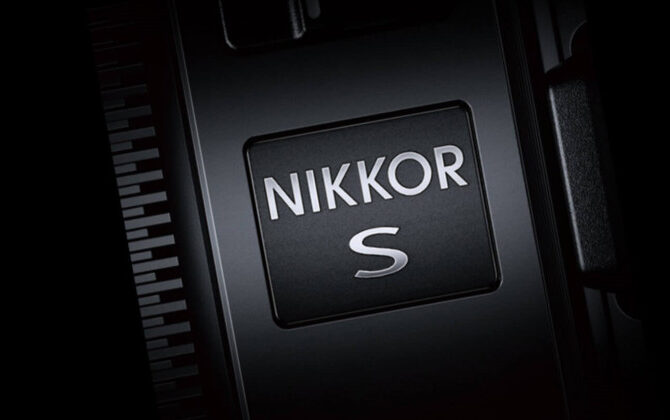 In early May, Nikon Rumors announced that Nikon was scheduled to release several (approximately 30) Nikon Z lenses in April, but this did not happen, and production has been delayed so that the company can focus on the Z9 in an effort to stay ahead of Canon in the market. The Z9 development announcement was made on March 9th and the Canon EOS R3 announcement on April 13th. To avoid rumors, Nikon has promised to release the lenses by the end of the fiscal year (from the site Nikon Rumors).