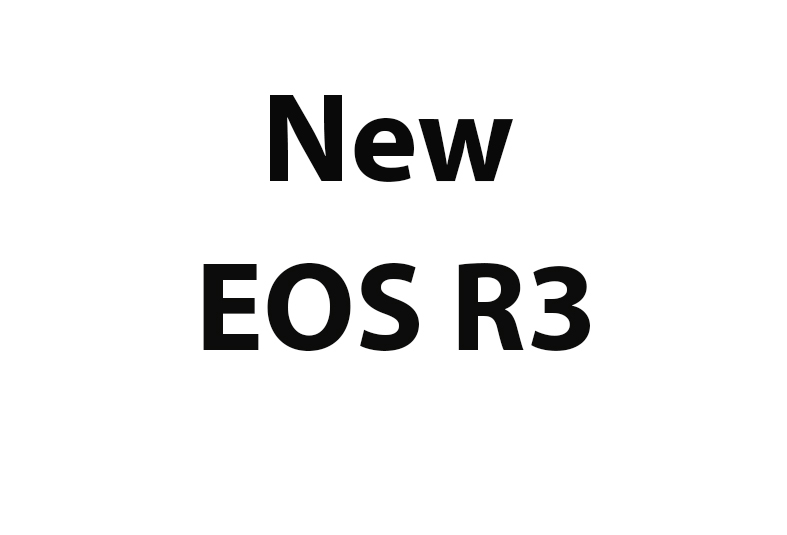 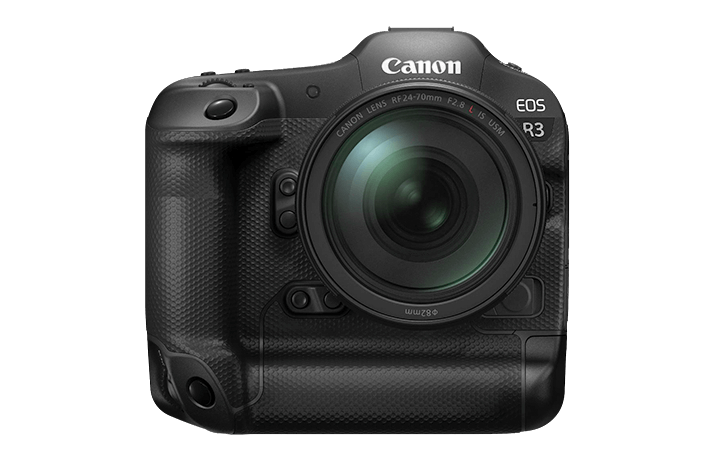 «The surprise development announcement of the Canon EOS R3 has been quite exciting, but as planned by the marketing folks at Canon, we’ve all been speculating what Canon has in store for the EOS R3.

I have received a bit of vague information about what Canon has planned for the Canon EOS R3.

One of the first questions is whether or not there will be an EOS R1. The answer to that is yes, but don’t be putting money away waiting for it right now. It’s not coming soon. I speculated that we’d get an R1 development announcement ahead of the Tokyo games, but that is the hole that the EOS R3 fits into.

A good source has also told me in very vague terms a couple of things.

The image sensor is all-new from Canon, as we know it’s a stacked backside-illuminated image sensor. Beyond what Canon has told us, I have been told that this camera will have a “resolution trick”. Does that mean it will have pixel-shift or something else? This will not be a 20mp camera like the EOS-1D X Mark III, so expect a very high-resolution image sensor.

The second bit of information  I was told is that the AF system is the “next generation of DPAF”. I’m going to go with the obvious on this one, I think we will get quad-pixel AF in the Canon EOS R3. Canon’s marketing says it will have DPAF, but that’s something that could evolve.

The leaks will likely be quite vague until Canon starts talking more about the EOS R3 and it gets into the hands of testers and other people» (from the site canonrumors.com).