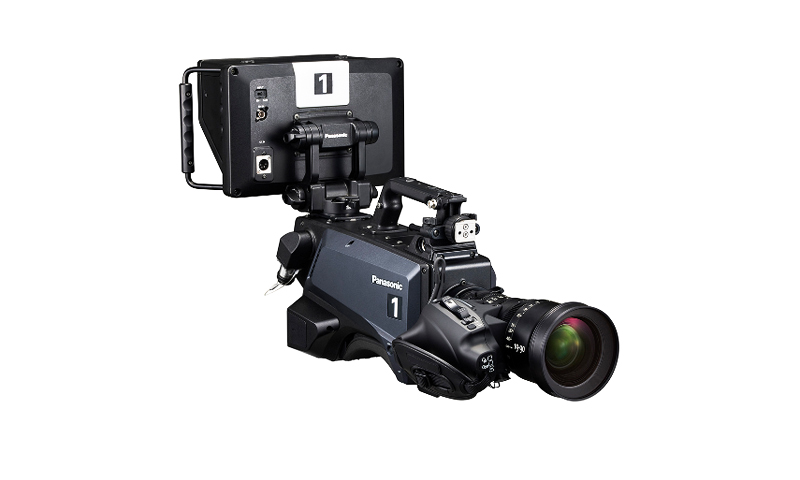 Filmmaking with a movie camera typically requires the use of multiple external devices. To build a film production system, you only need the camera itself without the CCU. This allows you to shoot live over IP. Video in SMPTE ST2110 format is formed in the camera itself. The AK-PLV100GSJ camera for SMPTE ST2110 video output only needs a fiber optic connection for reverse input, intercom I/O, PTP sync, trunk output, and count input. It is also possible to output 12G-SDI signals directly from the camera itself.

The price of the Panasonic AK-PLV100GJ has not been announced, but the camera itself will be available in the first months of 2023.