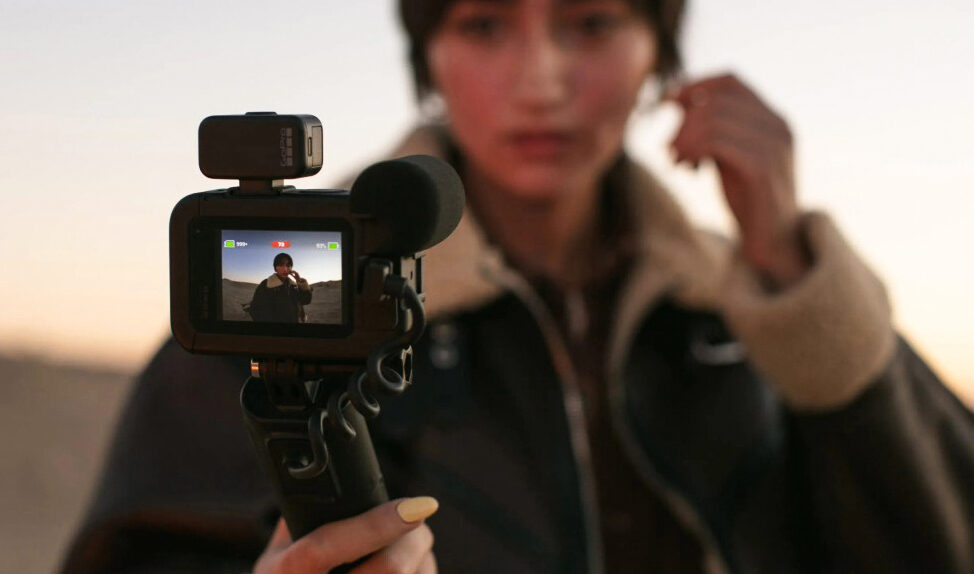 The manufacturer calls GoPro HERO 11 Black the most versatile camera in the world. All footage with the best moments can be instantly sent to your phone. Sending is carried out automatically.

The cameras have a new larger 27 megapixel sensor, which provides greater frame coverage and higher image quality. The cameras are capable of recording video in 10-bit color, up to 5.3K resolution at 60 fps. If you lower the resolution to 4K, you can record video at 120 fps, and if you limit yourself to 2.7K resolution, you can record video at 240 fps. TimeWarp 3.0 technology and HyperSmooth 5.0 stabilization are supported. Among the modes of night video shooting, three can be distinguished with the speaking names Vehicle Lights, Star Trails and Light Paint. As for the processor, the SoC GP2 is still used. New items are equipped with Enduro batteries with a capacity of 1720 mAh. With the help of these cameras, you can shoot at a depth of up to 10 m.

The GoPro Hero 11 Black will cost $400 with an annual GoPro subscription. The usual cost of new items is $ 500. The cost of GoPro Hero 11 Mini, respectively, is 300 and 400 $. The older model is available for purchase from today, the younger one will go on sale only on October 25th.